Good Day! I have been working on this idea for a condo located mini game I call Death Darts. 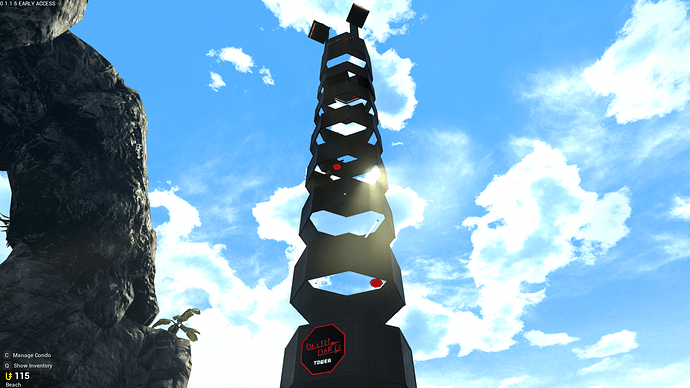 Essentially, it’s an aimed diving game where players dive off a trampoline and have to kill themselves in the air with the K button so their lifeless ragdoll will hit the center of the target. 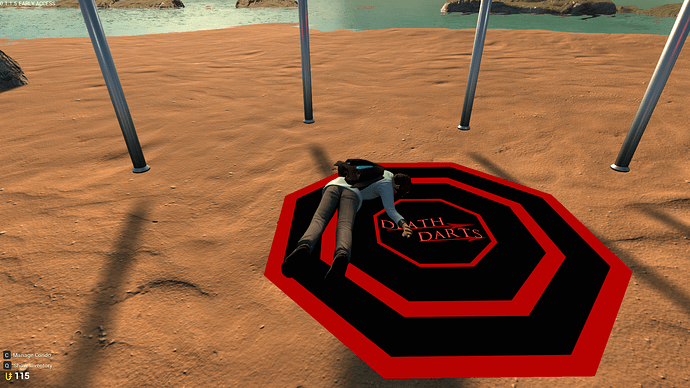 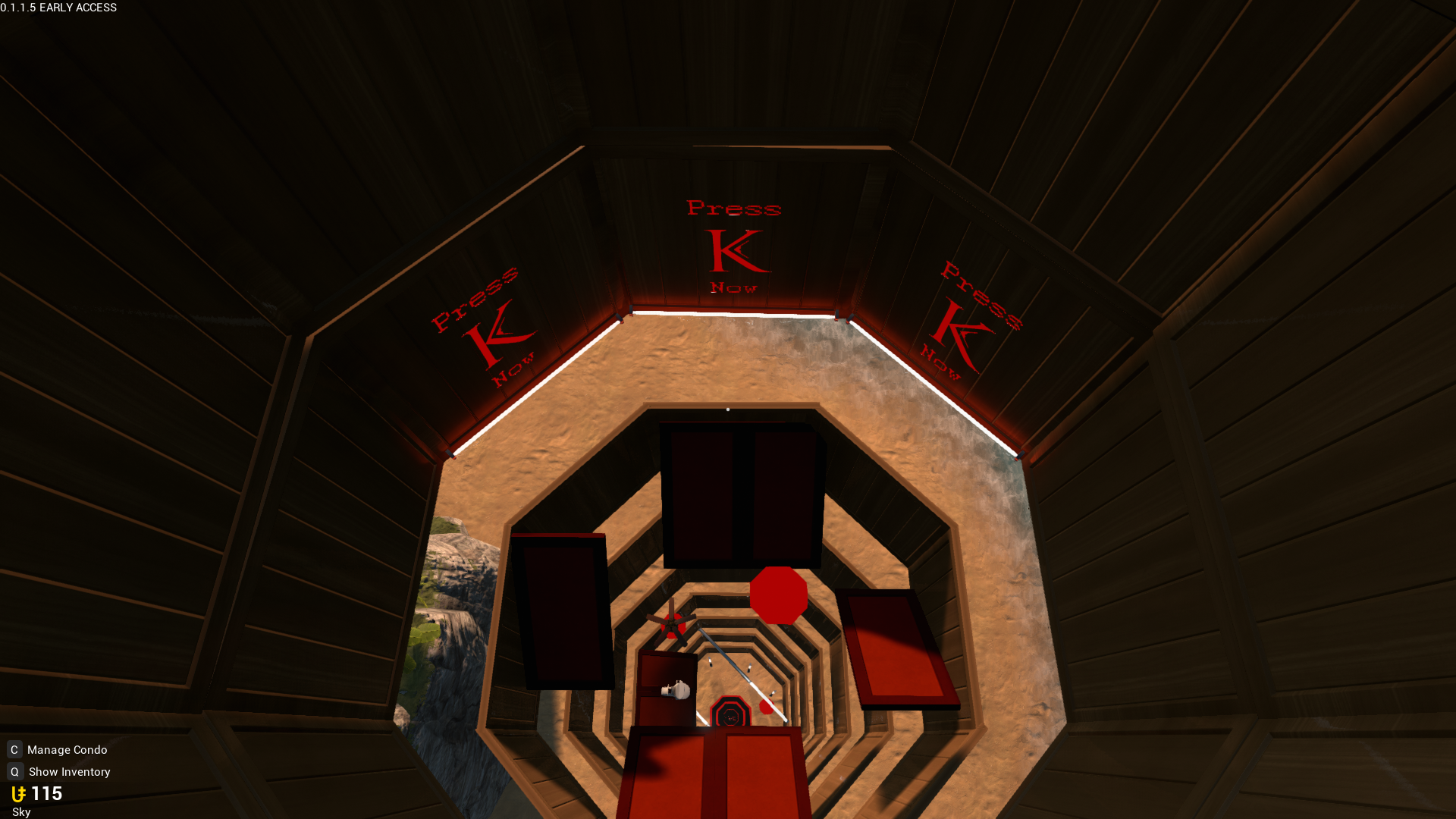 Obstacles lie in the way that can manipulate the way the player’s ragdoll falls. 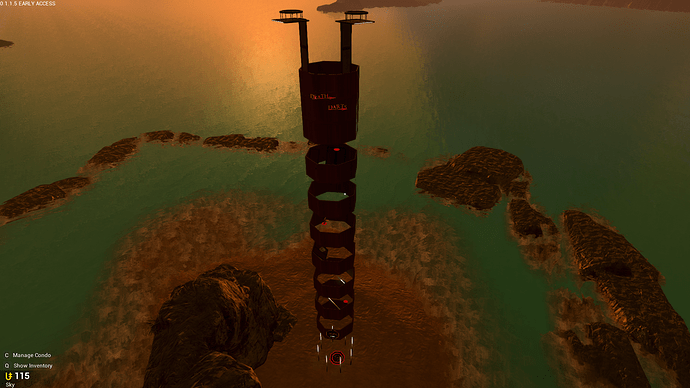 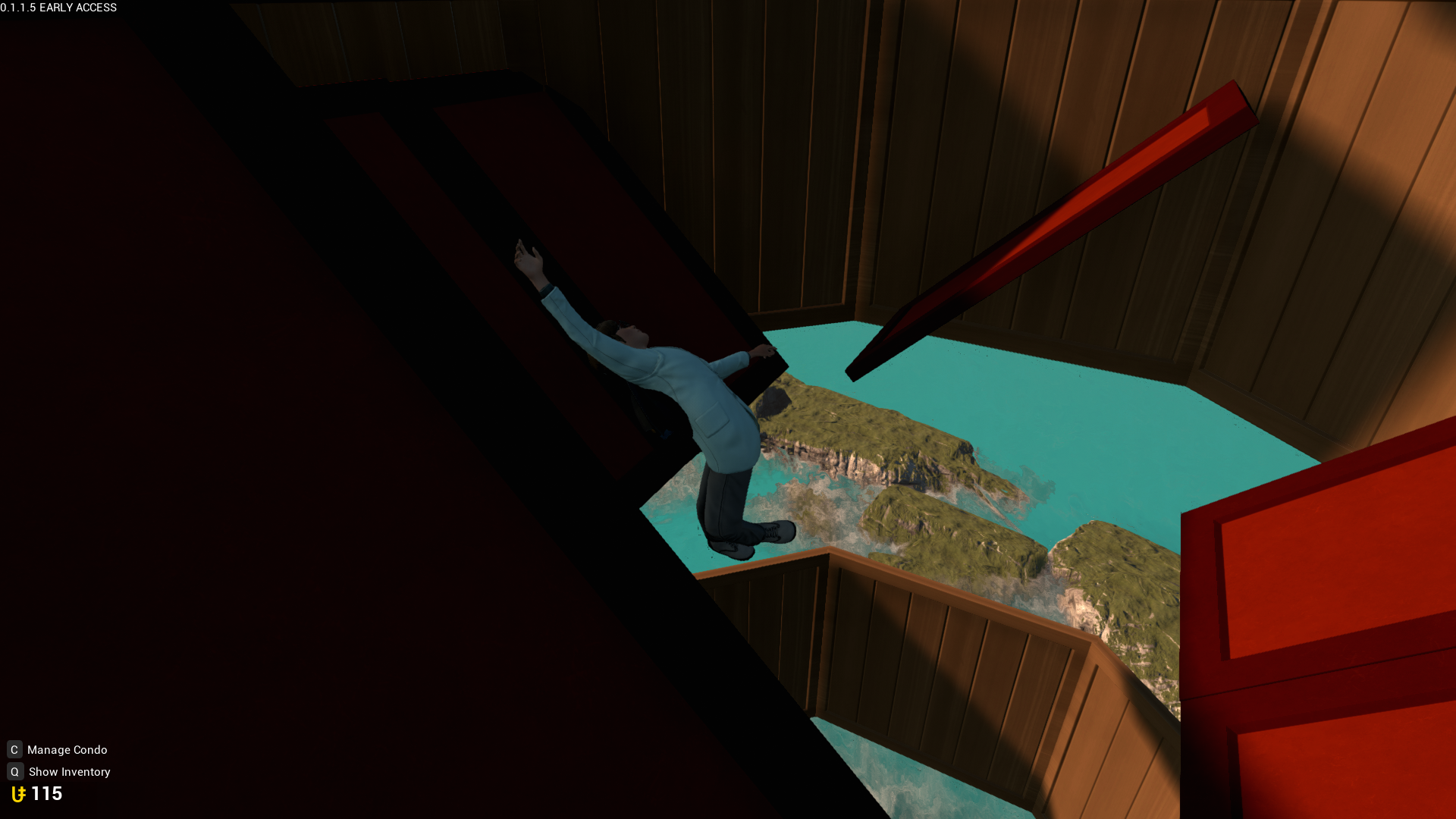 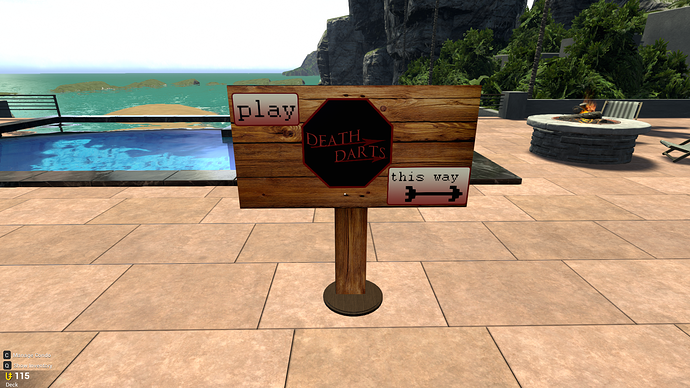 I still have a lot more work to do on this, but I wanted to post it to see if anyone had any suggestions for me.
I had a lot of fun making this, and I can say already I’ve had tons of fun killing myself repeatedly in the process.

Here are all the pngs I made for the project. Anyone can feel free to build their own (and probably better) version of Death Darts, using whatever obstacles you want.
(Mine uses pool lights, concrete, fans, and a toilet so far XD) 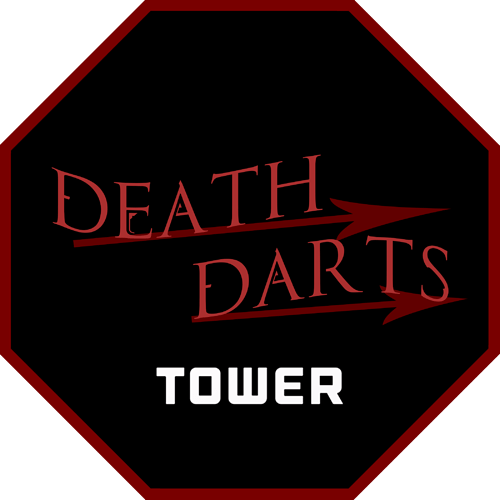 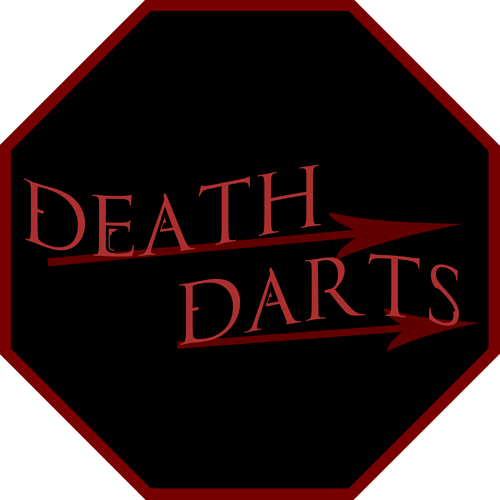 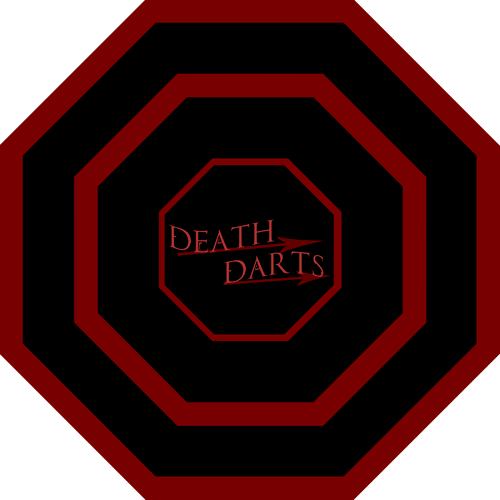 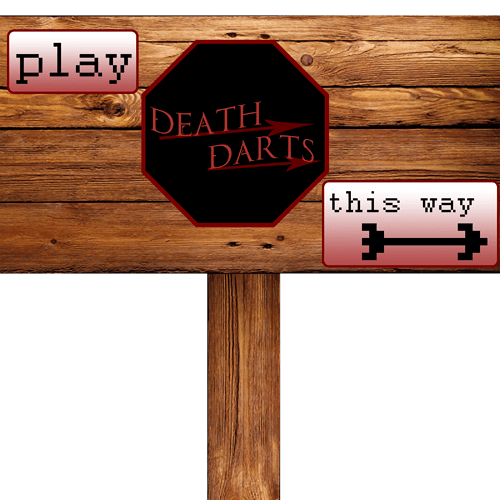 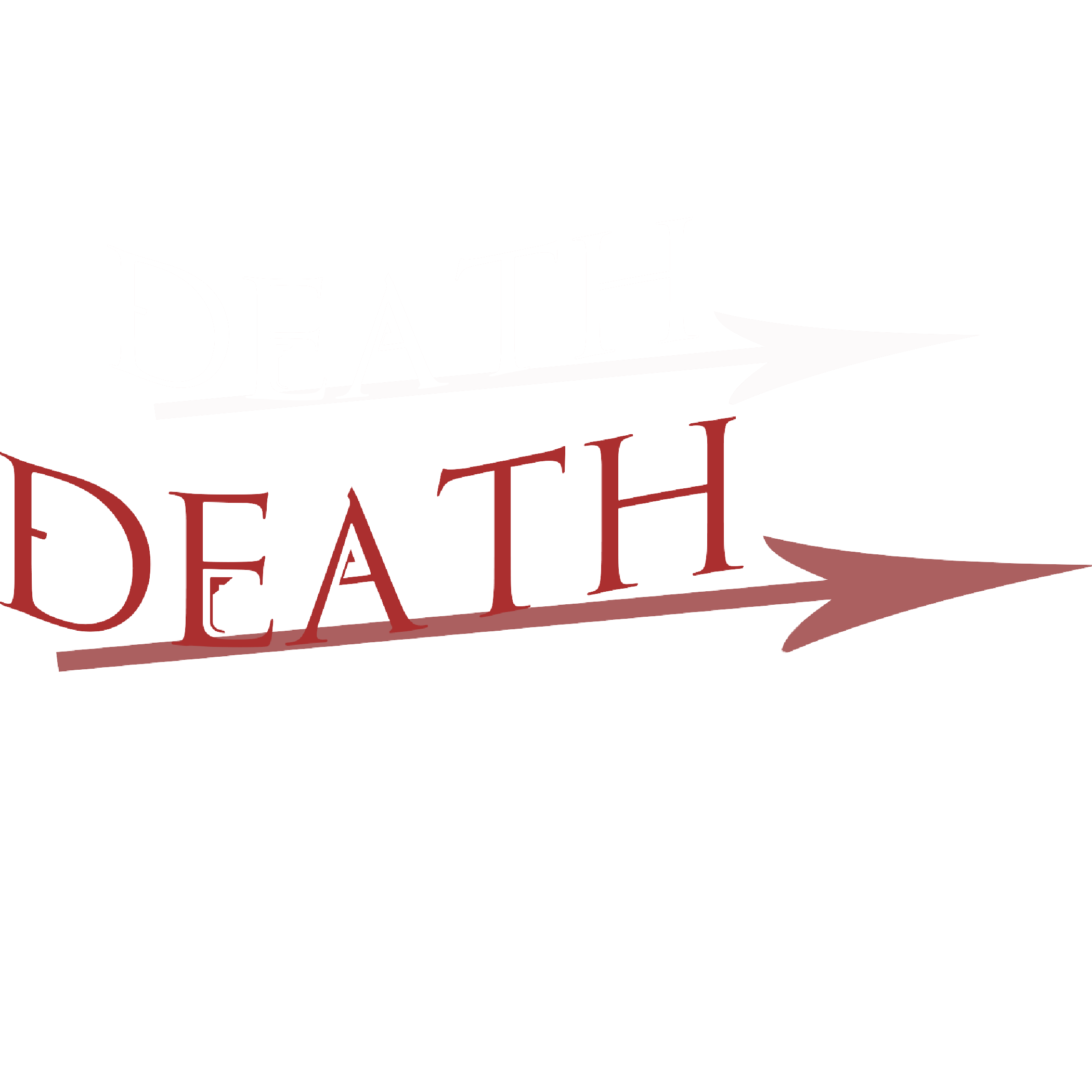 (idk what happened with this 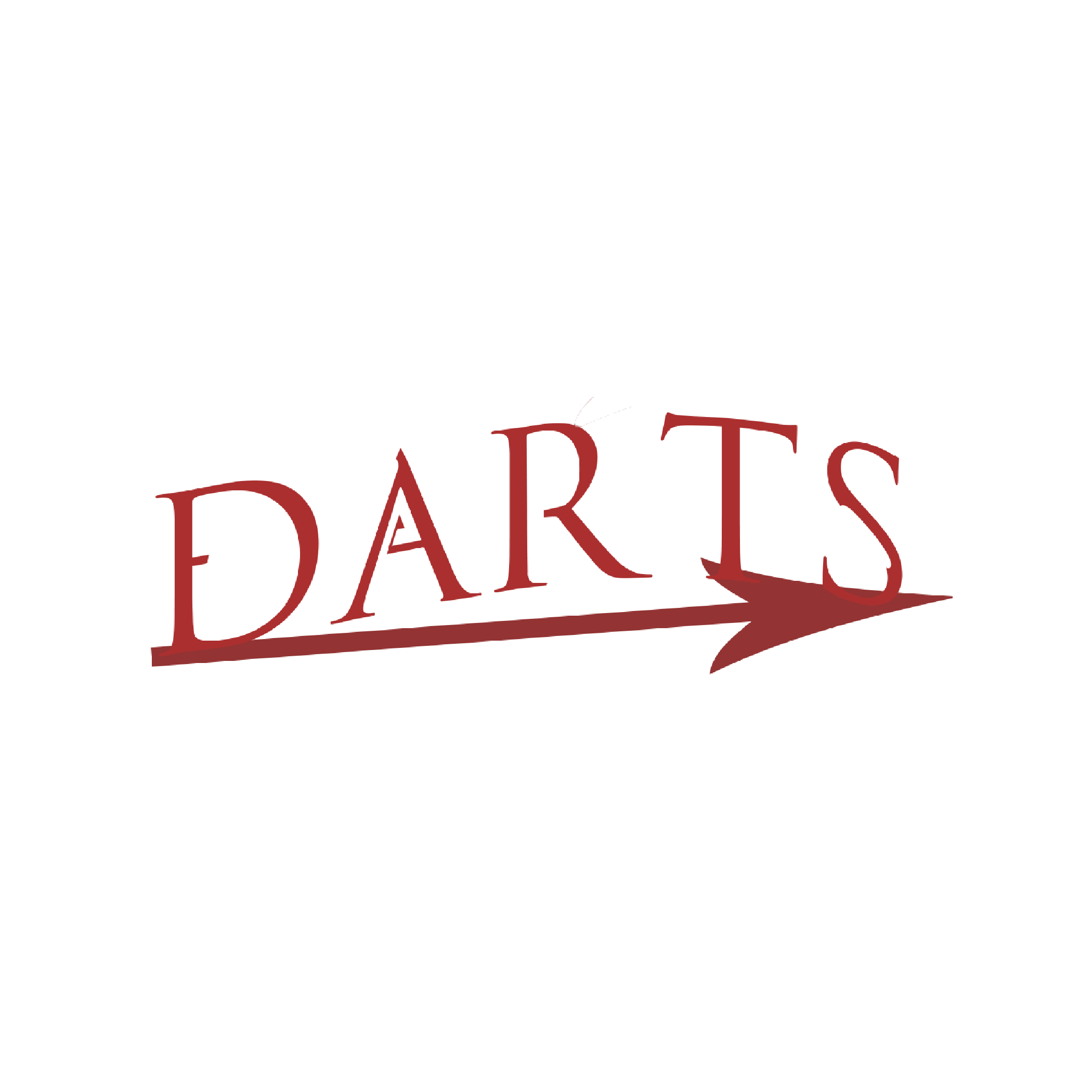 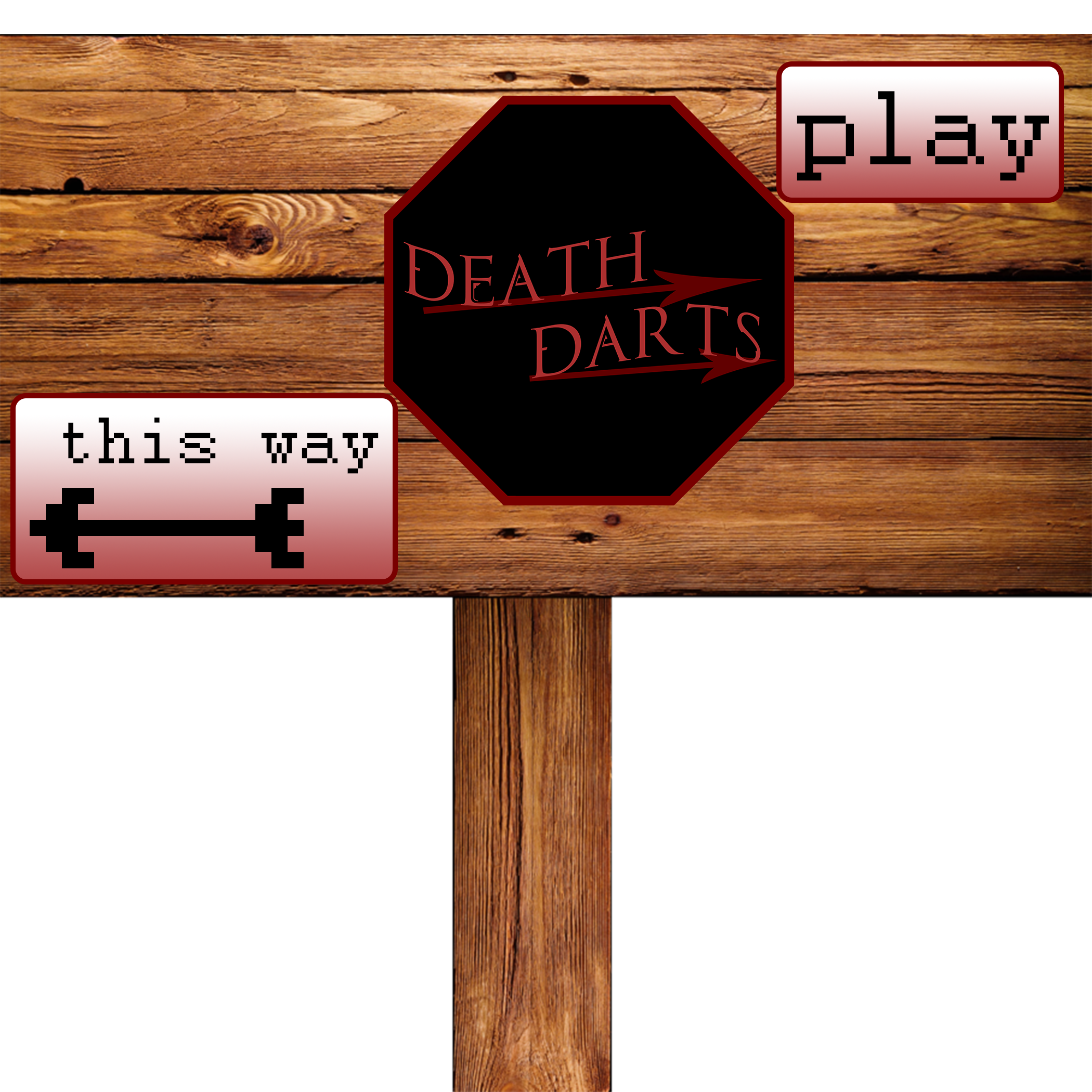 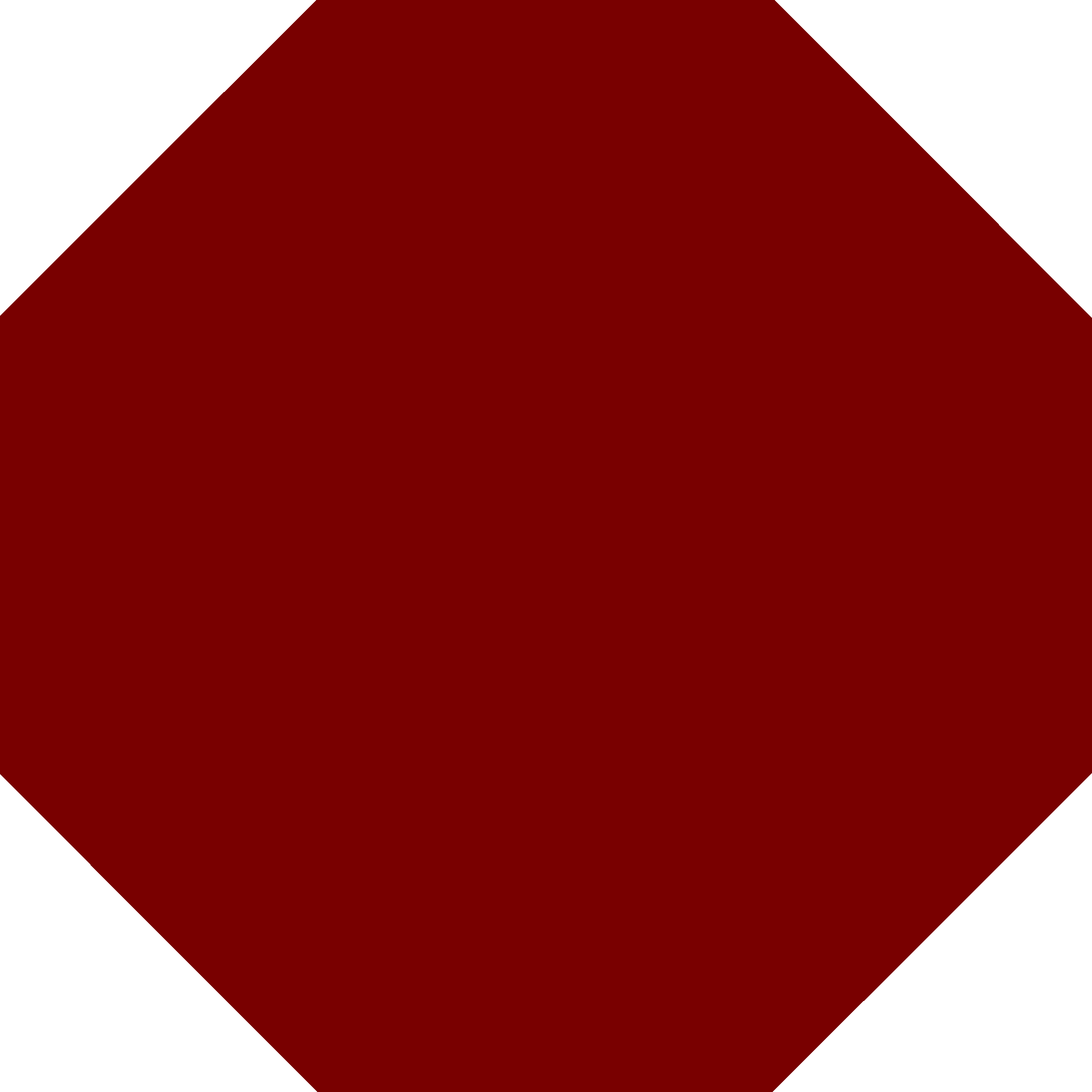 (used this as an obstacle throughout the fall)

And thats it! If anyone attempts to build you own, I wish you best of luck!

That is completely and utterly fucking sick.

This is so cool!

Thank you guys! I put way too much work and thought and ballrace into it

That’s really rad, I wanna come over and try it!

Can’t wait to play this game myself in your condo, also well done on the construction.

Did someone say my name?. Anyway. I really want to play in your condo. this looks Rad…