Question:
What was the name of the German offensive operation in October 1941 to take Moscow before winter?

I answered Operation Barbarossa but it said incorrect 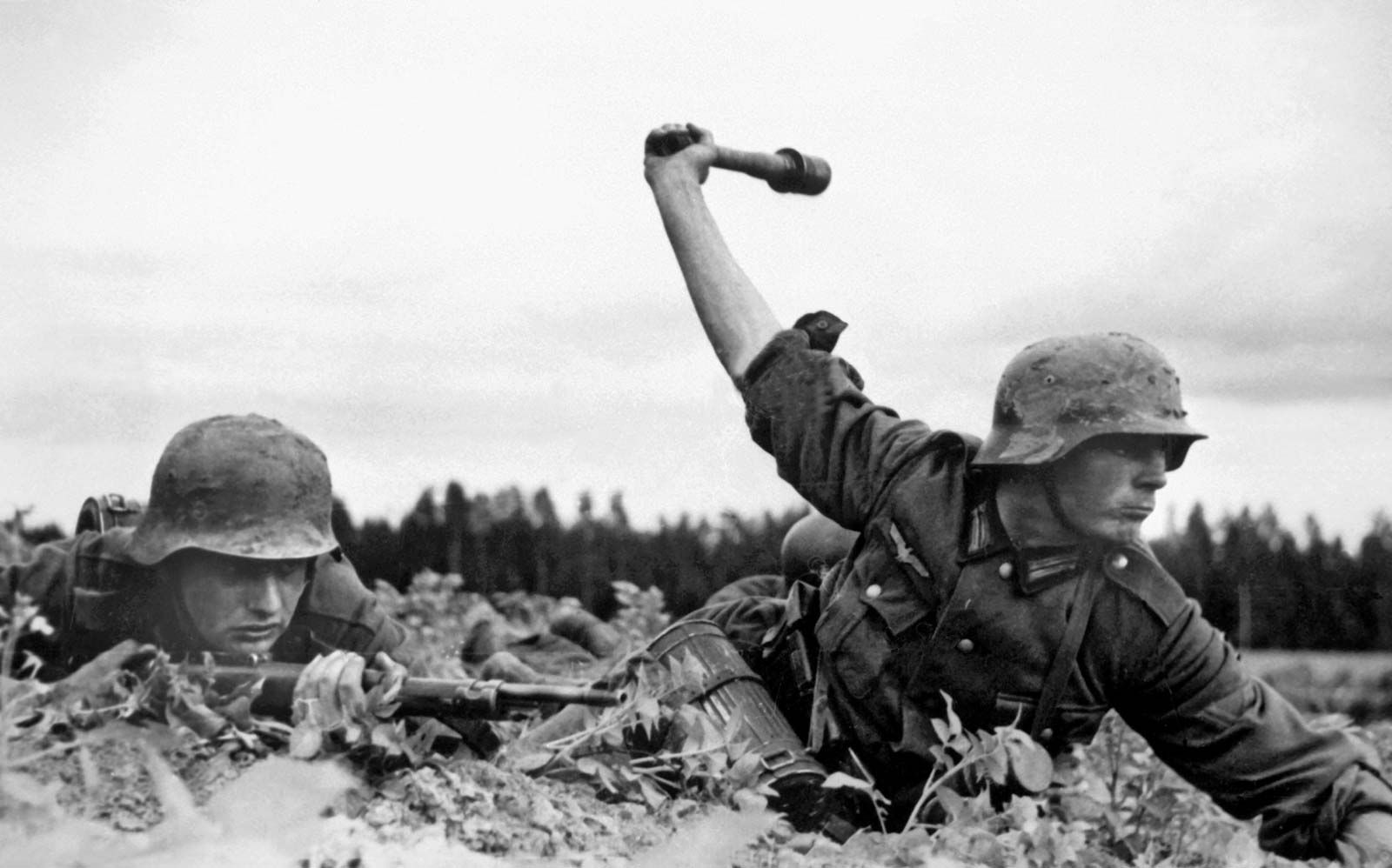 Operation Barbarossa, original name Operation Fritz, during World War II, code name for the German invasion of the Soviet Union, which was launched on June 22, 1941. The failure of German troops to defeat Soviet forces in the campaign signaled a...