I hope to god that Good old Gabe doesn’t go into cooking and food tech… (IF YOU DON’T KNOW DAFAQ IS GOING ON, LOOK AT THE LINK BELOW.)
Please Gaben, please… 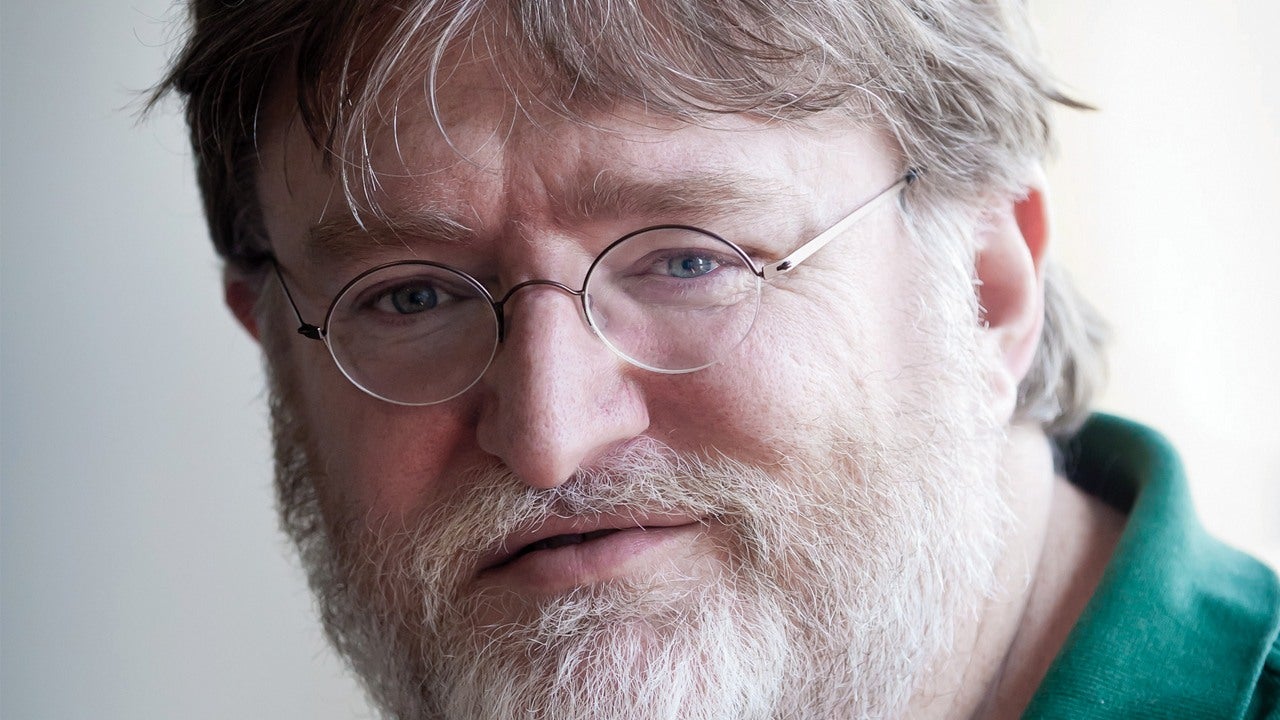 Gabe Newell Wants To Change The Way You Cook - IGN

The Valve CEO makes a personal investment into one of the newest competitors in the sous vide industry after a convincing demonstration.

IGN is about as trustworthy as The Onion News Network.

Well, to be fair, this did actually happen and it says nothing about him leaving Valve. All he did was give them a loan because he likes the product and wants them to succeed.

With the amount of money Steam rakes in, I don’t think it’d make much of a dent in Valve to give money to a startup.

Still, though, nothing about that article suggests him leaving.

[quote=“The link provided”]This is not an investment from Valve, though, and Newell owns no shares and has no ownership in ChefSteps, according to Eater’s report. After testing some of ChefSteps’ work, he decided to give them a low-interest loan and to provide advice from his years of management. CEO Chris Young reaffirmed in an interview that Newell’s help was in guiding, not directing.
[/quote]

there is no reason to be afraid

It’s an investment. Not even from Valve, but from his own pocket, sometimes it’s good to invest in other things or help a start-up to break the pace or help somebody in need to get started.

It’s like actions like this from Gabe that make me think Notch saying “I have money but don’t have any happiness” just doesn’t cut it. He could easily invest in a start-up or an NPO and heck, if he’s tired of video-games, he could as well invest in something new.

But yeah, Gaben’s not leaving any time soon.

I think Gaben is still enjoying being the face of PC A.K.A. A GOD!

Chef Gaben, making the best dishes of 2017, never made a third version of any dishes ever, even when the quality is supreme.