In Regards to Syncing

It’s been a constant struggle these past few days.

First, although it was Steam Tuesday, I had an instance
where my Virus experience was not being counted,
rolling back my rank in the process.

With that said, the entire Halloween event has been like this.
I’m worried about rolled back experience on a time-based event.

Addendum: Not one achievement was popped in Steam. 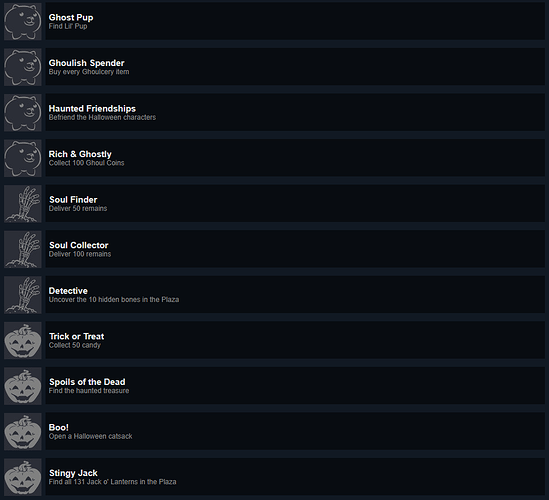 But this makes sense. 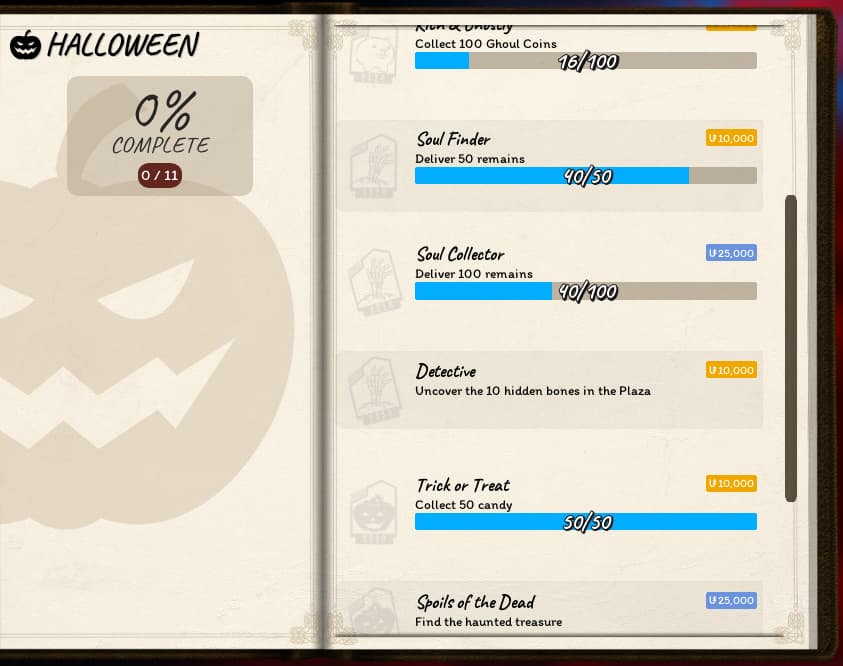 Edit: This is major.

After being in the game for some time, I’ve come across that it’s definitely the connectivity to Steam.
In-game, the bars for achievement progress is maxed out and saved, but as the game is also reading from Steam what achievements have been popped (which would explain why the time is set to epoch until you re-open the game), when I attempt to do the action again (like just recently got the Long Walk to 100k steps, which is saved), it’ll keep giving me the achievement. Units are not being yielded, nor does it pop in Steam.

With that said and out of the way, hope that video also sheds some light on people making millions randomly. I’m already at

I would like to confirm the issue too i have video about that please fix it.

to repeat something a dev said on the discord server, this is a visual bug so you dont actually have the millions of units earned from the bug

So then Express is also a visual but too, by that wording. Don’t know how easy it is to spoof unit counts there, but it’s still the same. Seeing how patches are slowly happening right now, only time will tell. Still got a few achievements to pop…