(this place, or at least from what i and others have heard its planned for a clothing/accessory store type thing) 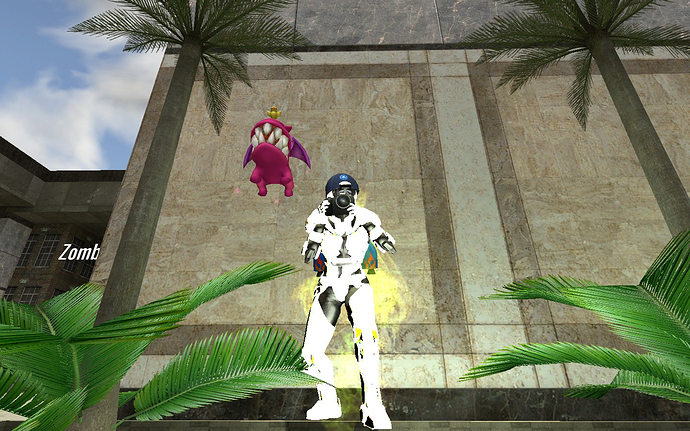 image.jpg1440×900 574 KB
so maybe normally you can be restricted to normal colours when being able to change colours on default or recolour-able player models but then you can buy a glow mode (lets say for 50k units or something) that allows you to toggle a option to make the colour glow
(this is different to the milestone, the milestone i a outline glow not a bright player model)

And i also thing changing the material overall would be cool. like your player model but it has a select amount of materials you can buy (around 10k or up depending on the material) and then place on it.
ignore my shitty photoshoping skills but this gives the point, you can select any material on the workshop model and apply the different materials you can have such as the Burning zombie, plant/leaf material, gold (maybe this would be a unlock-able material for getting certain achievement like winning a jackpot) 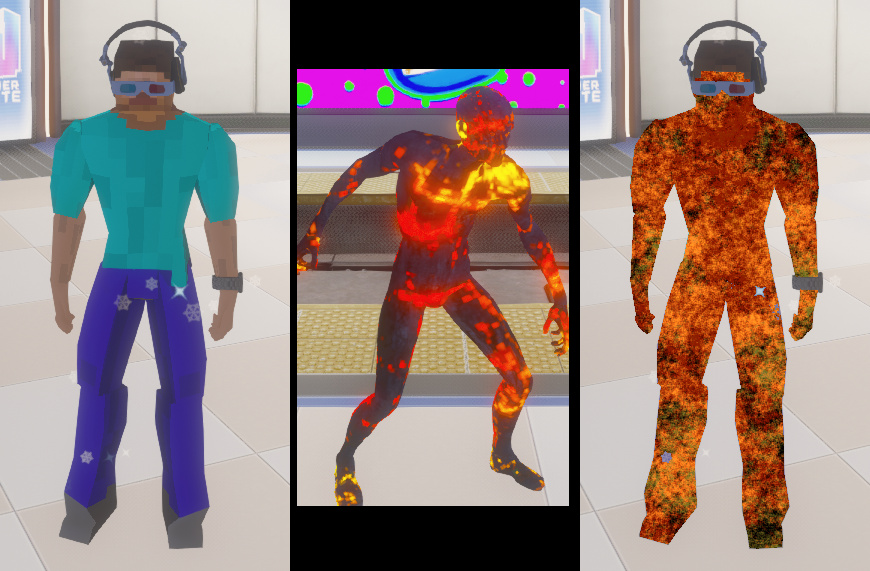 not all models are created equal

Anther idea for this
Costumes
allows you to change your bone structure and also attire.

sumo
(makes your torso bigger and wider, gives you a sumo belt thing, puts a top knot on your head)

Cop
(puts you in a police outfit with no cap, just replaces your body other than hands and head with a cop costume) 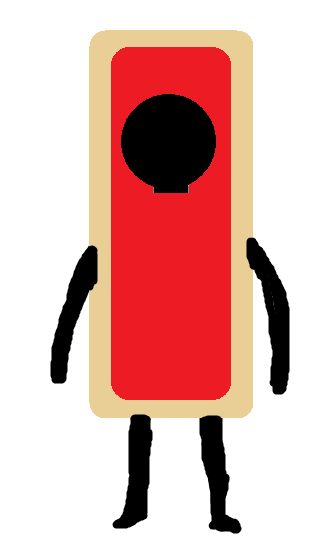 Stilts
(makes you have extremly short/tiny legs that are on stils that replace your legs,)
imagine like this 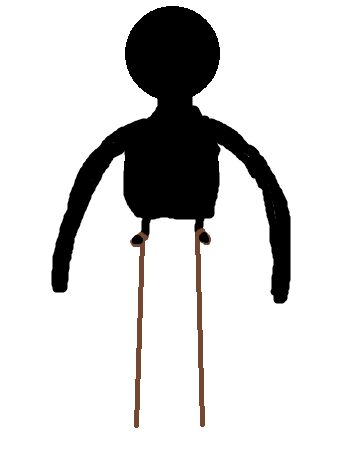 You get the idea, i think this would be really funny and cool idea to add since the accessory shop in the tower needs some cool stuff