i think zombie massacre like this game
“Foxhole” also use the same game engine. maybe can consider add this war content 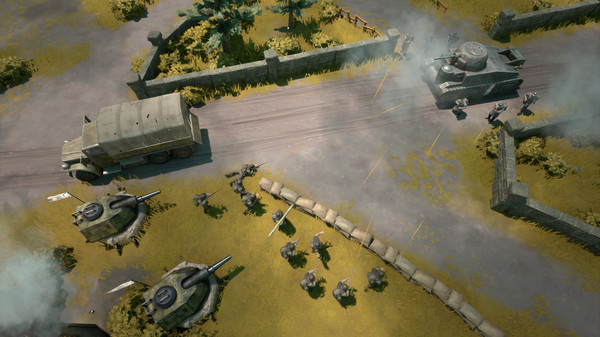 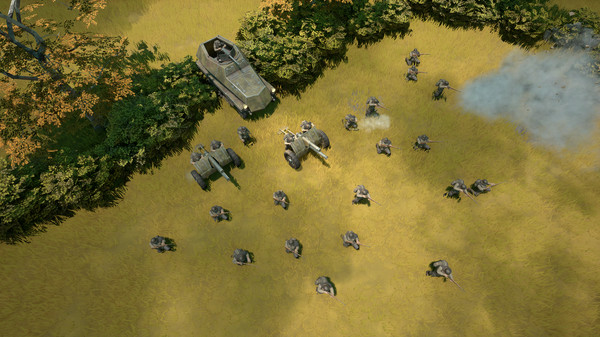 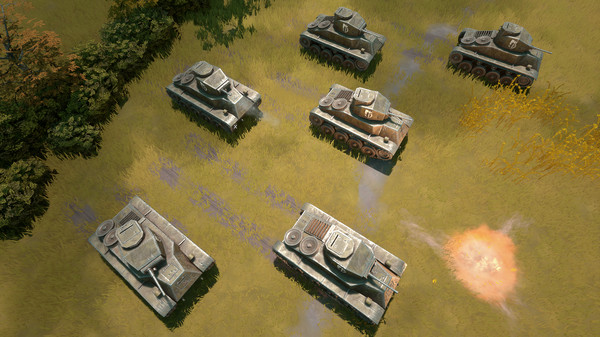 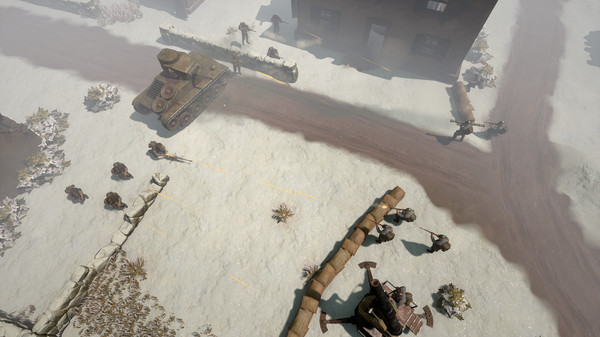 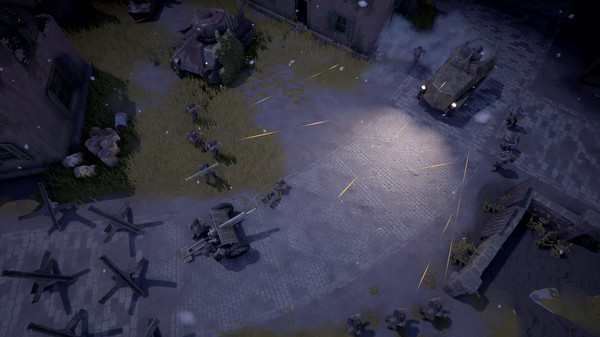 Foxhole is nothing like Zombie Massacre, other than being a top down shooter. This would fit at all with the feel of the gamemode

ZM is just some survivors barely trying to survive with like weapons they randomly put together (like the blade trap) so tanks would not work that well.

Honestly I could see potential for a map/campaign with usable turrets or vehicles in ZM. In campaign you can obviously make it work story-wise but in survival mode, maybe certain heavy weapons could be used against some bosses or something

I could’ve sworn a ZM campaign was planned later down the line! I might be making stuff up out of hope though ):

A campaign mode for ZM is planned, so you’re not just misremembering! What I meant was I could see big military vehicles or weaponry coming into play at some point during campaign mode