I spent about 30 minutes trying to line myself up for a GMT and TU subway comparison, this was the best I could do 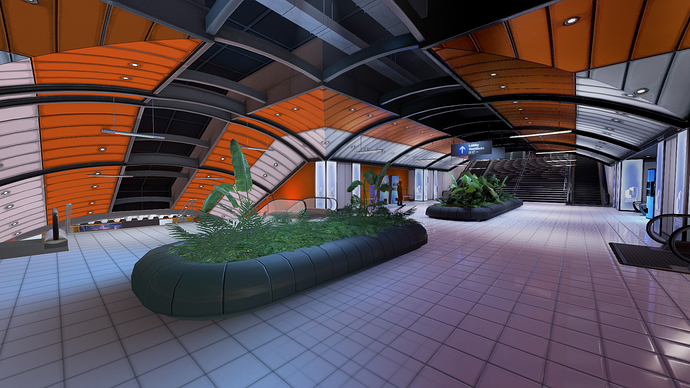 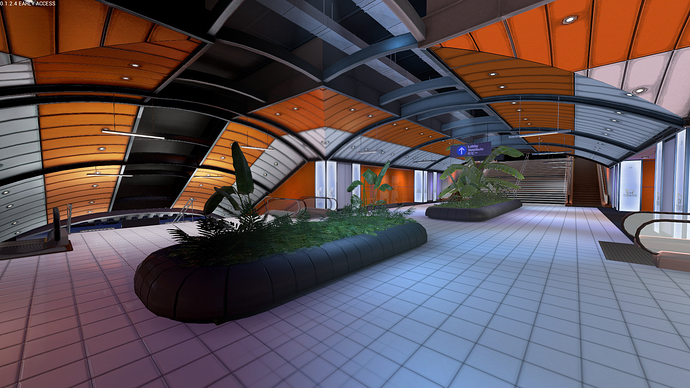 the first plant in the planter is aligned the same wtf

Is it me or does Gmod have better anti aliasing?

In those screenshots yeah. I think the AA in Tower Unite is currently non-functional for some reason.

AA in Tower Unite is currently non-functional for some reason.

FXAA is more blurry, in my opinion.

Removes a bit of contrast.

Speaking of FXAA, is it possible to implement MSAA support?

Speaking of FXAA, is it possible to implement MSAA support?

Not with deferred rendering, no. It would hammer the GPU.

You could increase the resolution above 100 and maybe get a similar effect.

Apparently in fall 2016 it’ll be available though: 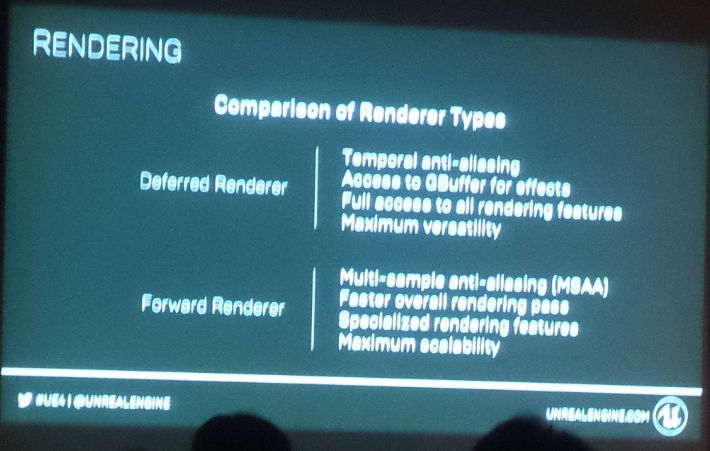