I Remade Lifeless Raceway for the Workshop

I was a big fan of Source Karts in GMT, and I recently decided to recreate Lifeless Raceway in Unreal 4, since Accelerate and Workshop support are coming soon. I’m not entirely sure if the workshop will support maps, but it was definitely a learning experience either way. Most of everything was faithful to the original, including tree placements, terrain, wall locations, and signs.
This is still a work in progress.

Here is what I have done so far: 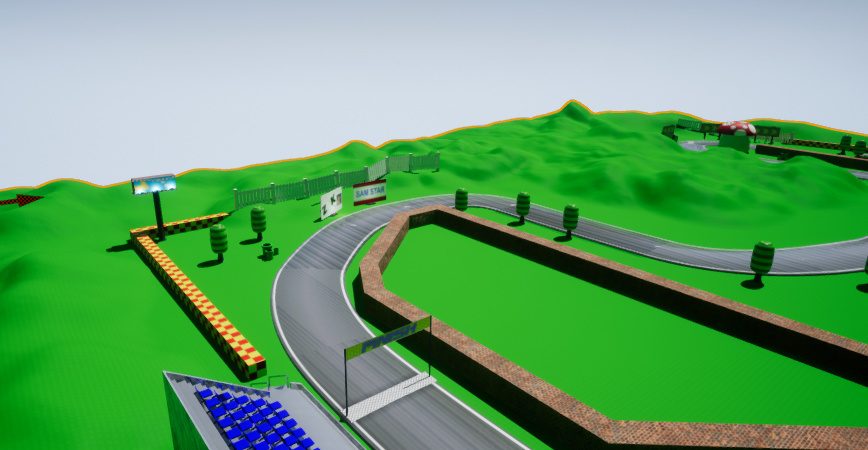 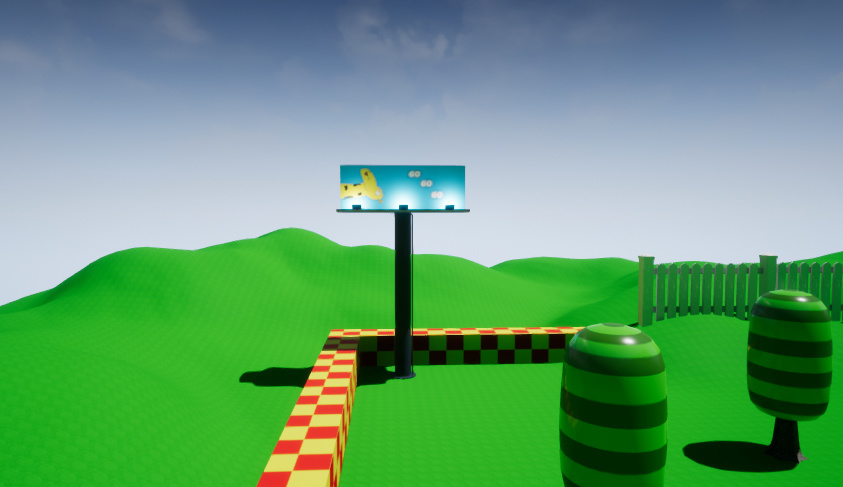 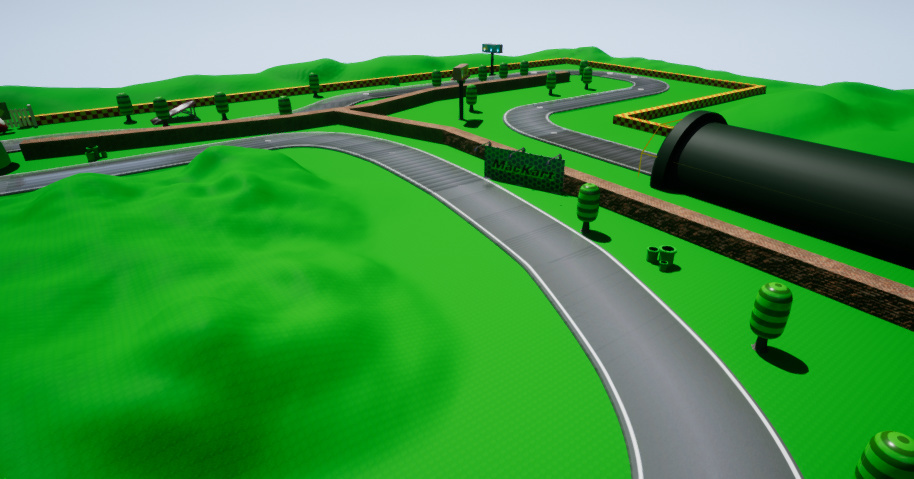 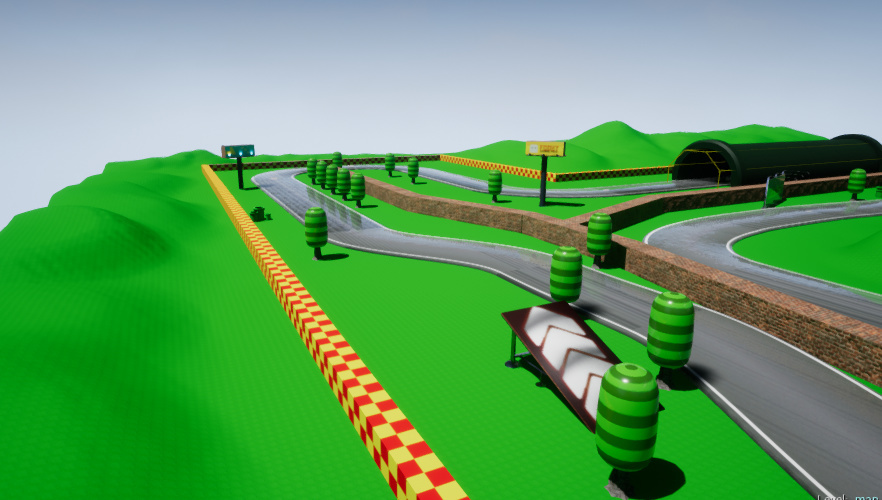 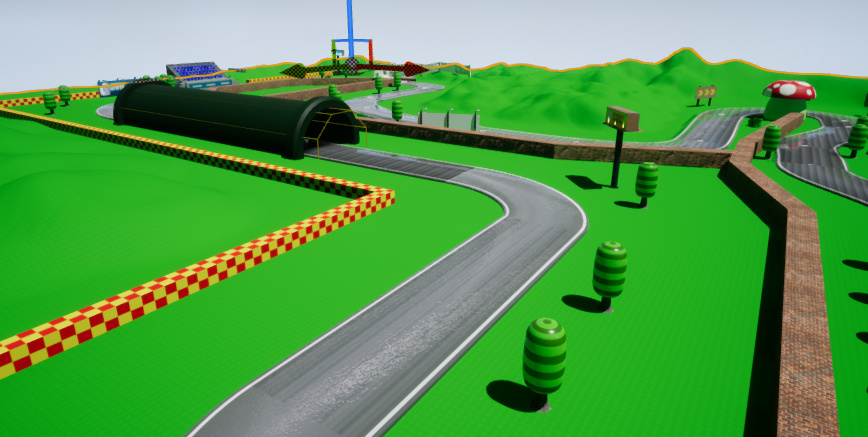 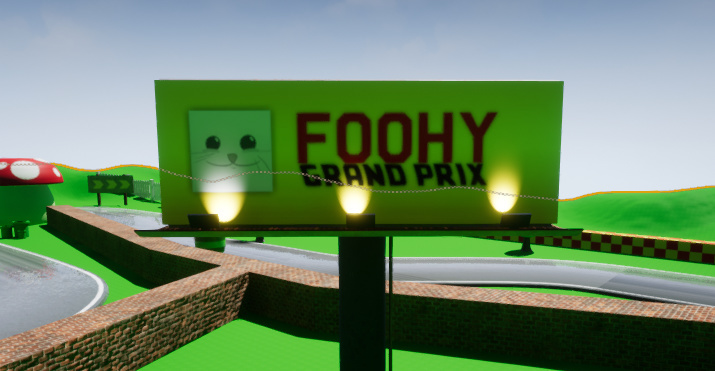 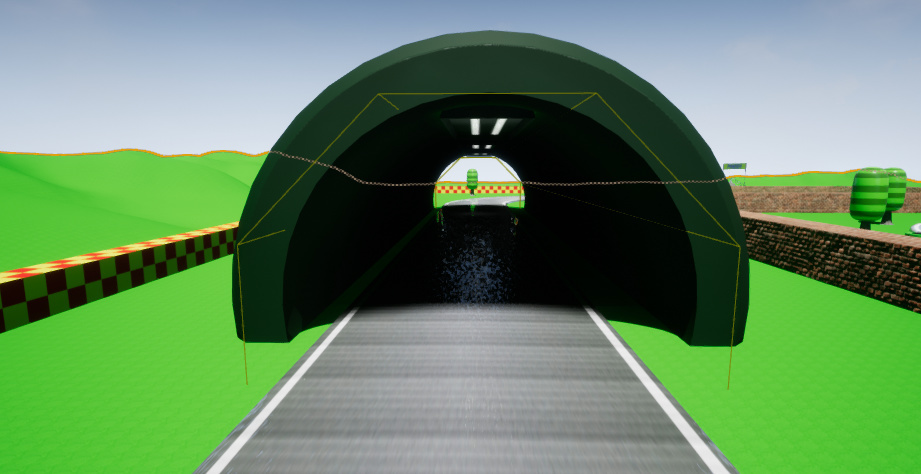 Is it a port or an entire recreation?

Whatever it is, it’s awesome!

It is an entire recreation. Everything was modeled and textured from scratch.

Damn, that’s one hell of a good job!

Workshop is currently only planned for items and player models. This is super awesome, though

looks really good, with a few more details, it would be awesome!

details… yeah, not to be rude, but it looks like a mayro race track 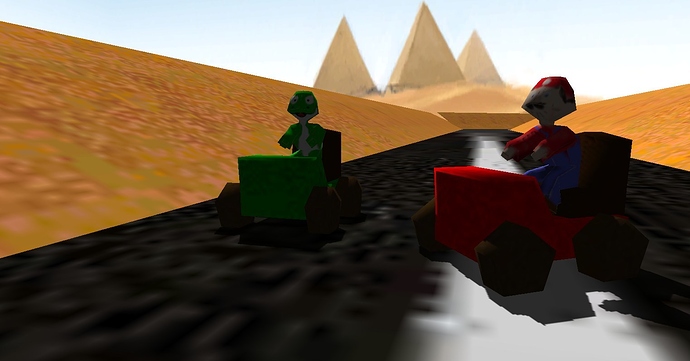 looks really good, with a few more details, it would be awesome!

details… yeah, not to be rude, but it looks like a mayro race track

The map he’s making is based off a map that used to be in source karts.
(Not that exact one, the original map can’t be found aside from old images).
And from what I see he’s got it pretty spot on.

He’s not designing it based off a Mario map fyi …

Actually, I still had the map on my hard drive from GMT, so I decompiled it and put it into Hammer to get placements correct.
As an unrelated side note, this particular area was only one section of the map. I had begun work on the other sections but I postponed it until workshop support, as I didn’t want to finish it in Unreal if I will only be able to create maps in the official TU editor.
Here is a screenshot of my progress on another section (please note this is unfinished and many objects require remodelling and or retexturing): 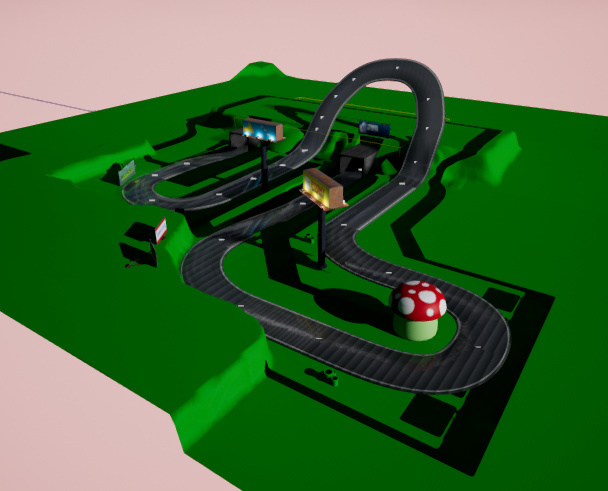 Recently, I found the time to update the map, and have added some more details. Major improvements are the new (semi-realistic) trees to add detail, some cleanup on materials, new cliff textures, and layout updates to the second section. 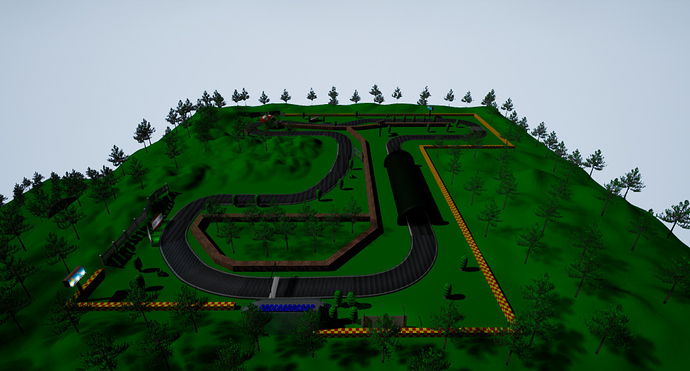 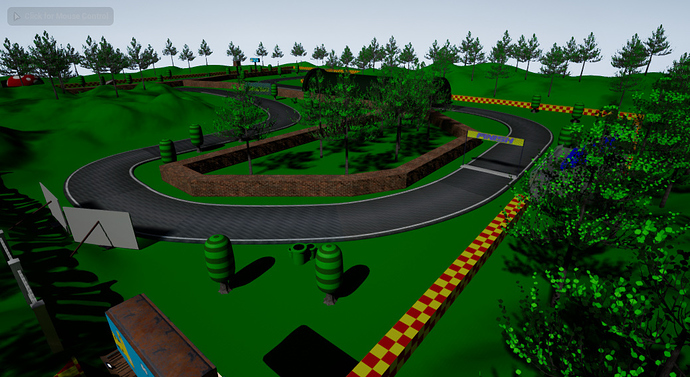 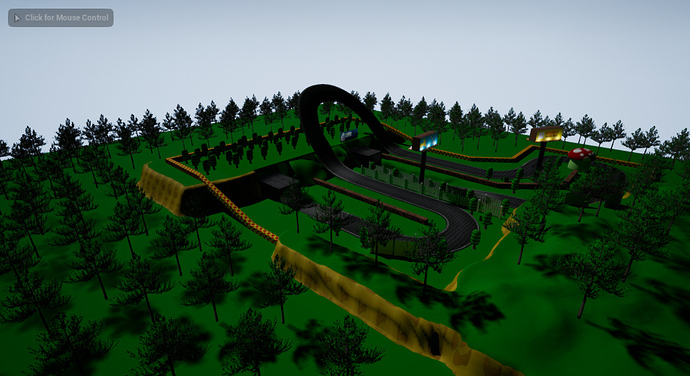 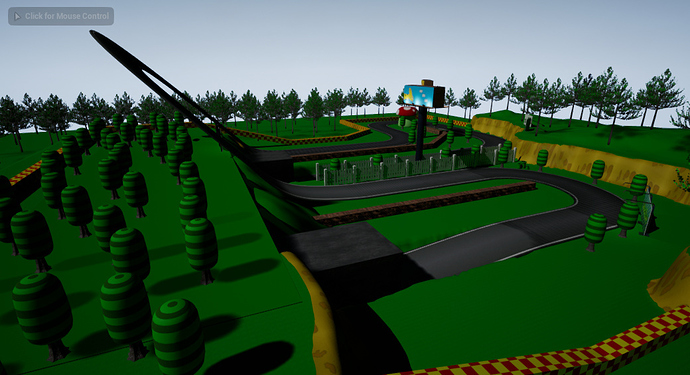 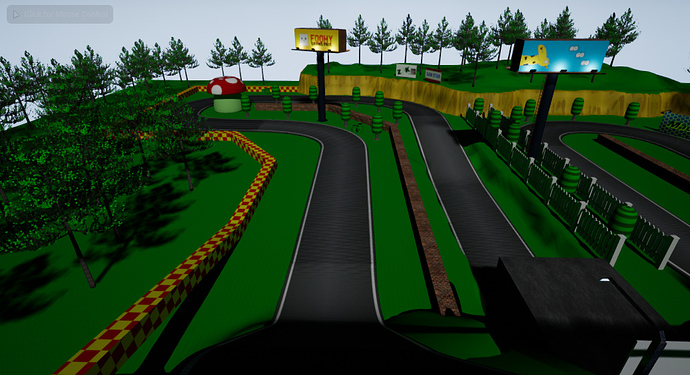 I love it. I can’t wait for Accelerate, I’ve been making some random tracks, using Trackmania United.

Good, but polish it more it could get you a job at pixeltail