I made a playlist of most gmod tower music feat. gilvasunner

Could have done better at completion, but at least it has all the lobby ambients, probably THE most memorable songs from GMT.

Here’s some explanations as to what the songs are:

For those who have Spotify and want a legal way to listen and repay the original artists, here is a playlist: 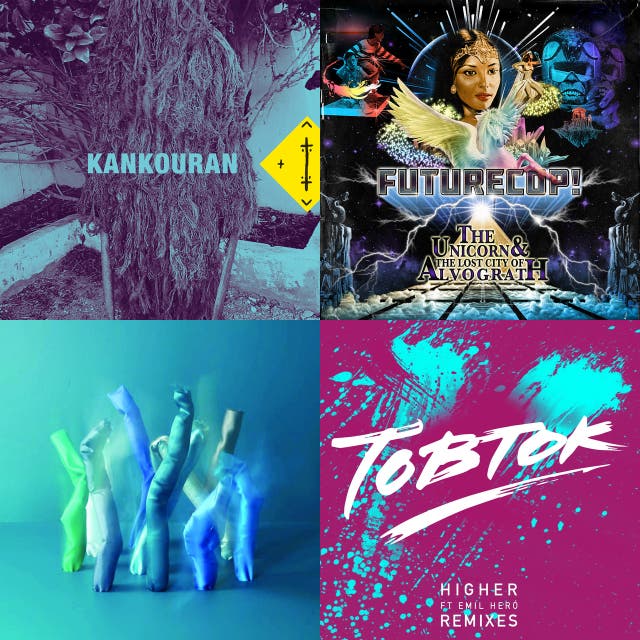 A playlist featuring Tobtok, Architecture In Helsinki, Futurecop!, and others

Not every song is available on Spotify, though.

P.SUS - Planetarium | Gamemode Ports ambient. Or was it arcade?

Was used at the pool

I did not include some songs from the OST download which I guess are in the spotify playlist because I had zero memories or ideas how they could be related.
I certainly did not include any songs in the Bonus folder for that exact reason. I should do that I guess

A lot of the songs in the bonus folders are just odds and ends from trailers.

Cool, but I don’t think anyone who doesn’t remember that map would understand.

Call me lazy all you want, but can someone tell what’s the name of the music that was playing in Gmod Tower’s train station?

If I remember correctly, The Gmod Tower Website has music names on some of the game modes…