I made a flag for TU

So I was pretty bored so I made this flag. 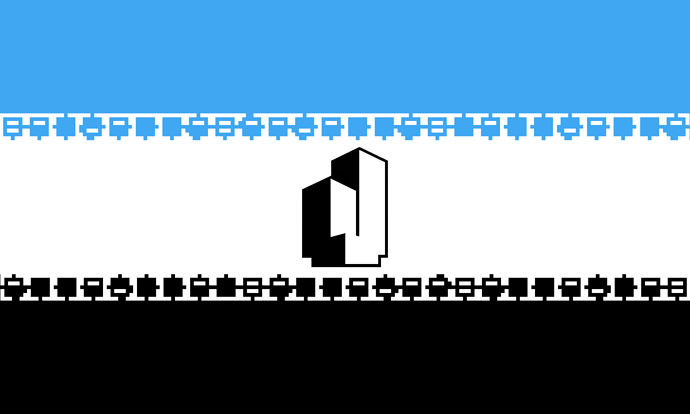 You see those rune thingys? yeah I made those from scratch just for this flag and they actually mean something instead of being random gibberish, if you want to try to translate them then have fun!

Seems similar to the Estonian flag, which I appreciate.

looks good, do you mind if I use this in future builds? I’ll give credit.

Sure thing, I don’t mind at all.

So if that’s our flag, is this the TU anthem? salutes