I can make your characters and props!

I’m a 3D generalist artist and wanted to let you know I’m open for commissions if there’s any character or props you’d like made and submitted.

And here’s my green alien: 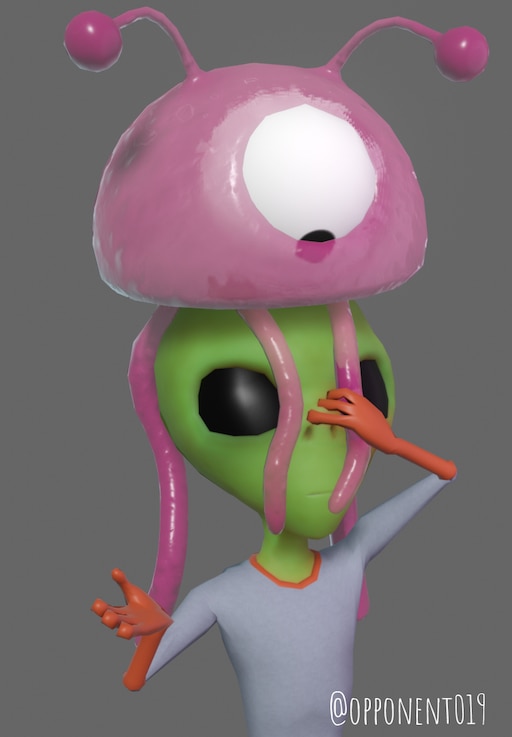 Alien_screenshot31299×606 274 KB
This is a character I’d already made on my free time and wanted to bring it in for myself, I’ve got some renders of it, like this one: 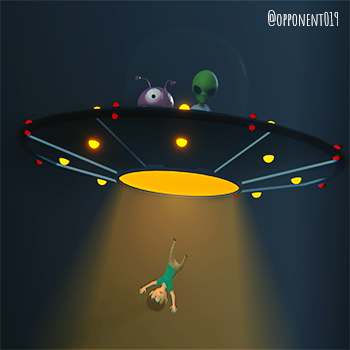 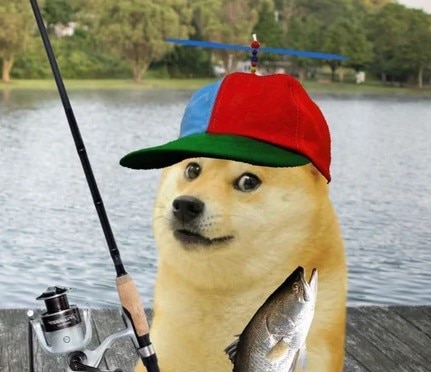 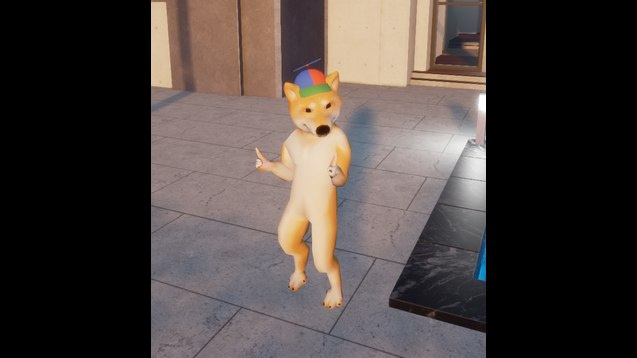 This is a character I made for Desert Dan. 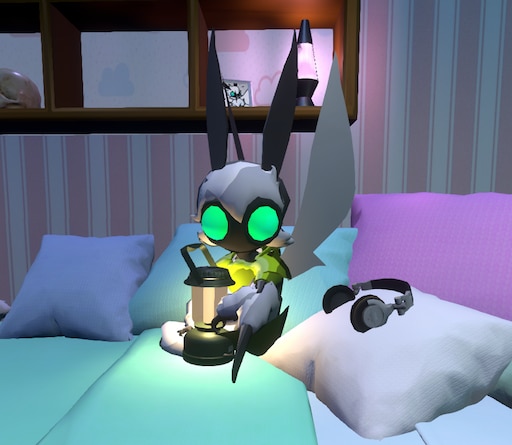 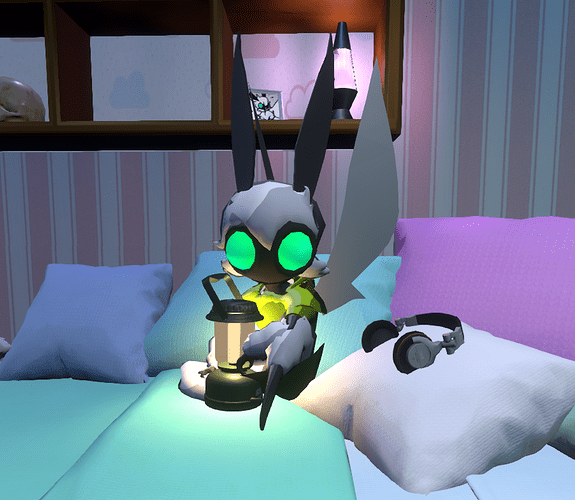 I had my prices here but I’m taking them off since they were a steal and I’m not taking commissions anymore.

My current rate is $?? the hour, so it all depends on how long it takes me to do it.
All prices in USD.
I accept PayPal. For Canadian bank account holders: I love e-transfers !

If you like my work and would like to make a tip without necessarily making a commission: they’re very welcome and much appreciated ! paypal.me/ErikaMoyaT

7 Likes
Hey! Is there anyone I could commission for rigging a model for me?
Player Model: one of my characters
ProBigBurger April 28, 2019, 5:07am #2

I think what you do here is against the EULA.

Offering ingame items for money. So he will use the game commercial. I really want to know if this is allowed.

It’s the steam workshop. He’s not trading in-game items, him asking for money to have models created is fine

When its really allowed to sell workshopmodels officially in the forum, then we can just add microtransaction to the game.

People have to put effort into these models, it’s not easy. If someone wants a model made for them (from scratch) it ain’t gonna be free.
There is nothing stopping you from using existing models for free or finding someone else who might rig an existing model for you, this is someone just allowing for people to have their own custom models made (for a fee). And there’s nothing “official” about it, this is not something the developers are offering.

then we can just add microtransaction

I just dont think that Pixeltail would allow to sell workshop items here in the forums. Dont get me wrong. I know that 3d modeling is hard work. Imagine someone is selling workshop items here in the forums and is a black sheepand someone would get scammed. Pixeltail cant check the people who are selling items here. Where i come from pixeltail would be the person to blame because they allowed this person to sell items. I have no idea how its in the US

You’re paying for a model that she just happens to rig for TU, it can be used for anything else I assume, so its really not against any rules.

Art commissions are fine, we’re not going to get involved with them, so it’s at your discretion. Obviously we don’t want people scamming others, but we trust that the community can figure this out on their own.

Hey, this is pretty neat. Those examples remind me of those old Xbox Live avatars.

I have an 3d obj file and textures for the obj already made. Would you be able to show me how to combine them, save it and get it on the skeleton?

@ProBigBurger:
I’m not selling the characters, you can use those characters for free if you’d like.
What I’m selling is my time, experience, and effort.

You’re welcome to spend some months/years learning Blender so you can do something like that as well without having to pay anyone, it’s free and there’s tons of tutorials online. Or you can use the models other artists like myself have spent their energy and time in and uploaded to the workshop, you would be pretty limited to the current catalogue though, huh? I’ve spent around 6 years practicing my craft, 4 of those have been as professional, and I’m selling that to people so they can get what they want in the catalogue. It’s not different to what I’ve been doing for the last 2 years as freelancer, it just so happens I’ll use Tower Unite’s rig and upload it to the workshop so they can use it in the game, which btw benefits the devs as I’ll be growing their game’s workshop catalogue with quality original work:)

@Vos thanks, now that you mention it I think you’re right, probably because of the pose and type of shader?

@Shadow116 Yess, I can record a video with expalanation for you, could you send them through a DM please?

Updated the original post with latest finished commission, and there’s one more in the way !

Demoncyborg sent me some concept art of Mollis and this was made: 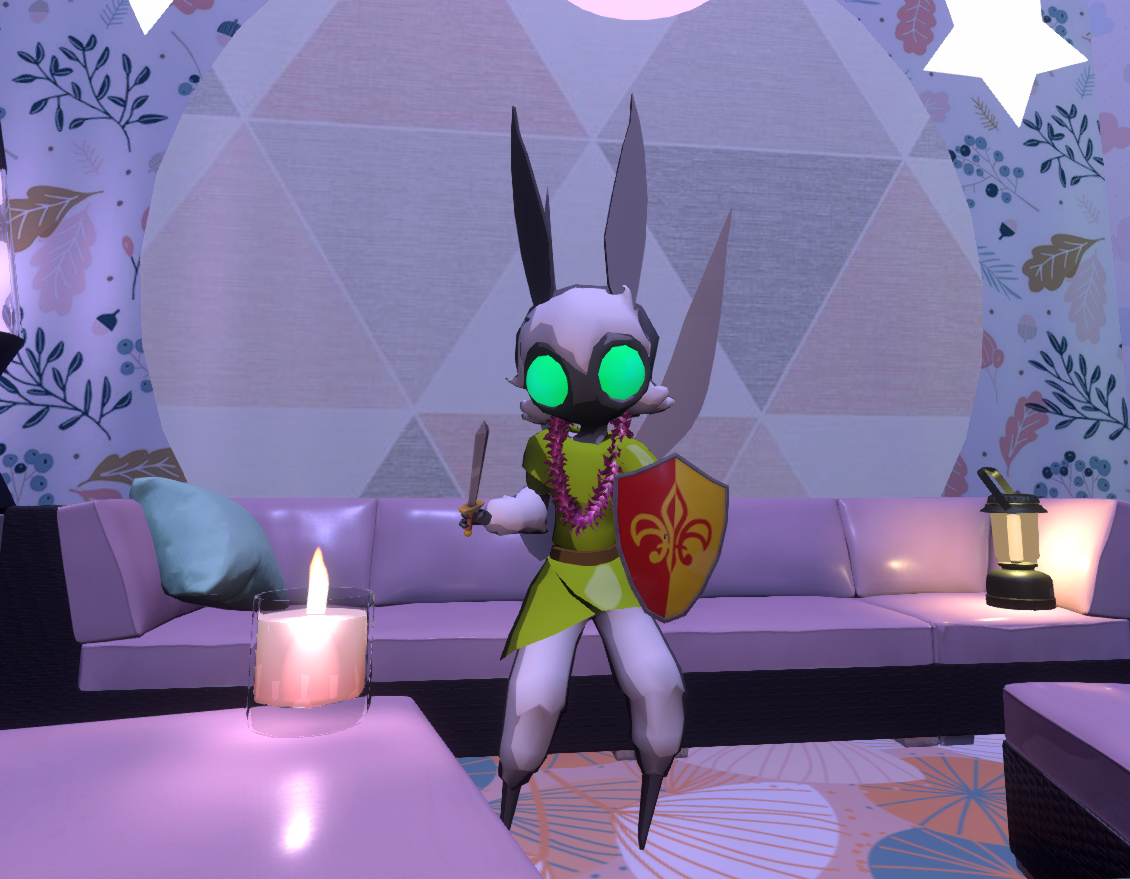 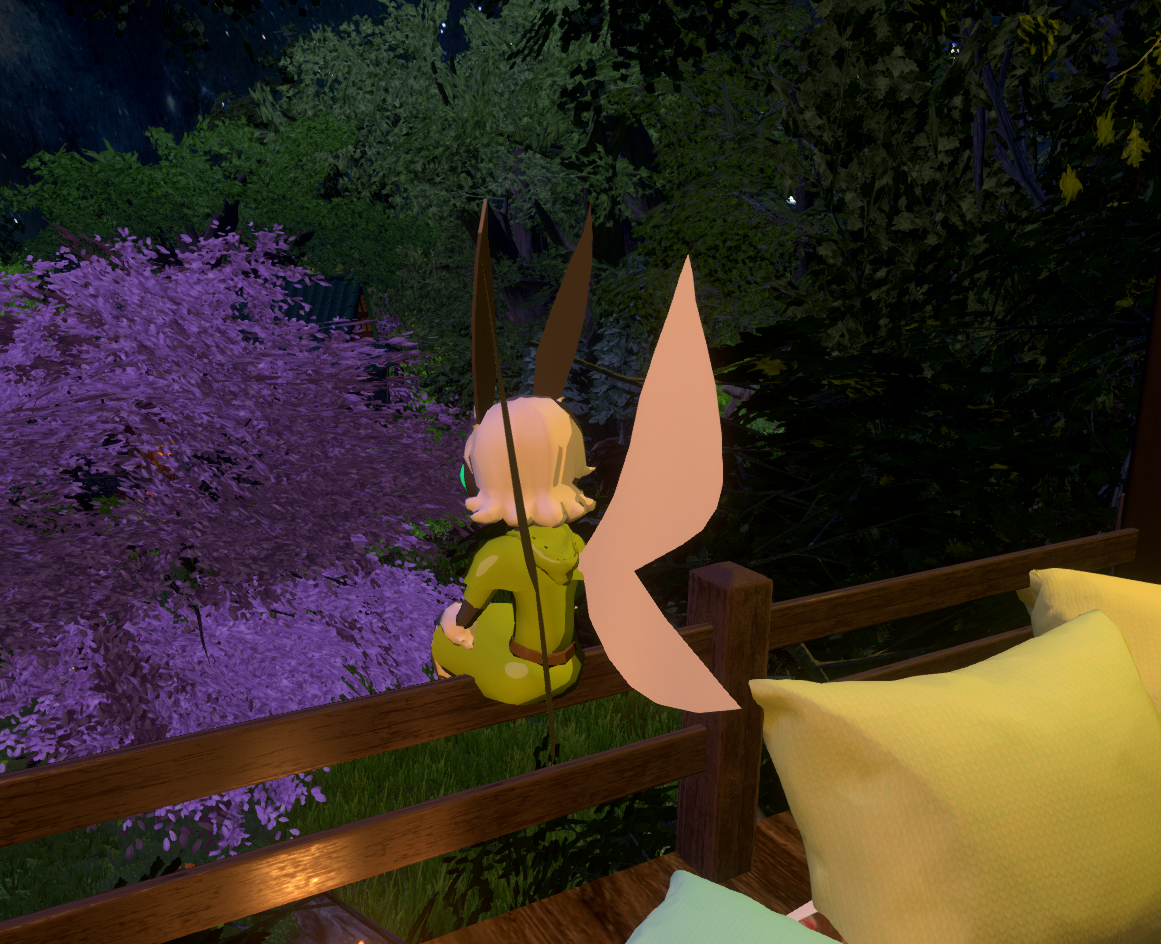 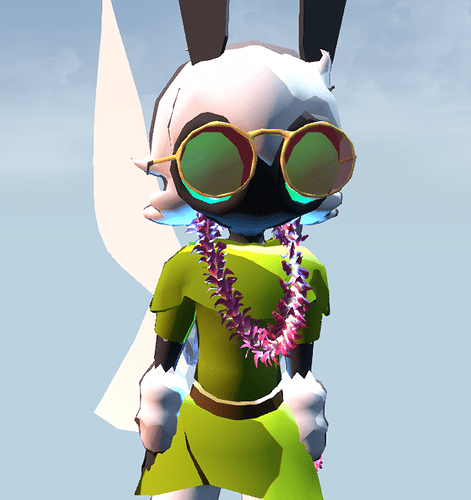 (Screenshots by him too) 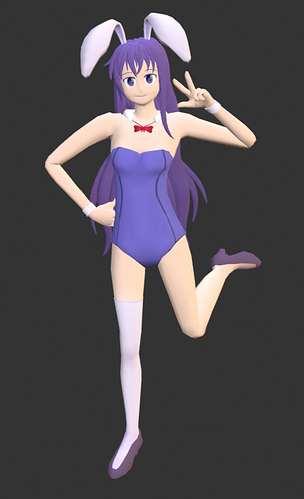 imagen.jpg453×743 56.8 KB
This is the first anime character I’ve ever made, and it’s a bit tough to make it look better with the rig as it is tbh with the body-shape/size she has while having almost no clothes, I cannot change the rig’s proportions. She’s been pretty discussed. If you’ve got constructive feedback it’s welcome.

Also submitted a port of a crusader model, both were commissioned by Desert Dan.
https://steamcommunity.com/sharedfiles/filedetails/?id=1752007037 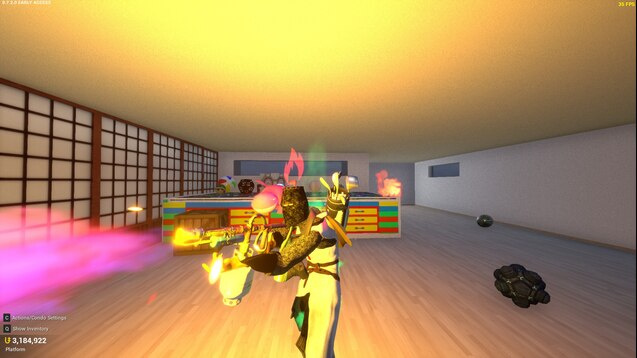 Two already on the way.