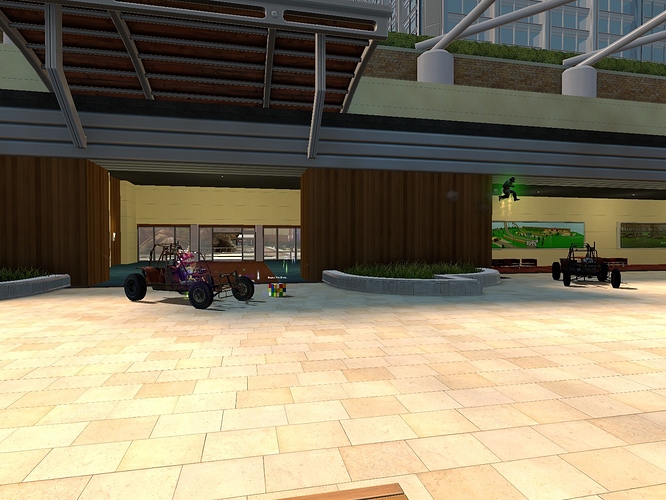 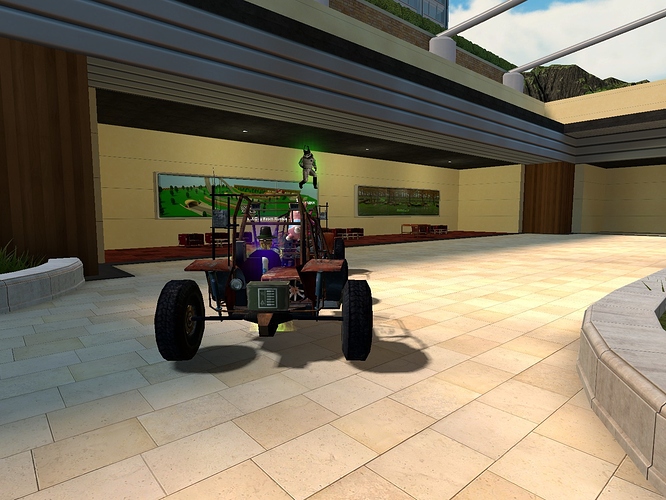 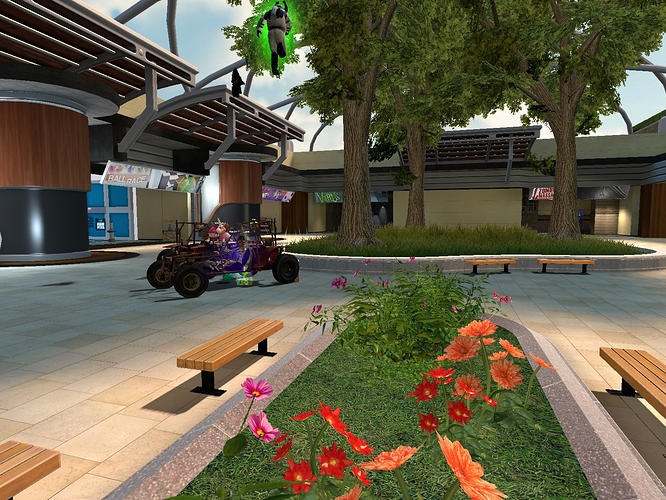 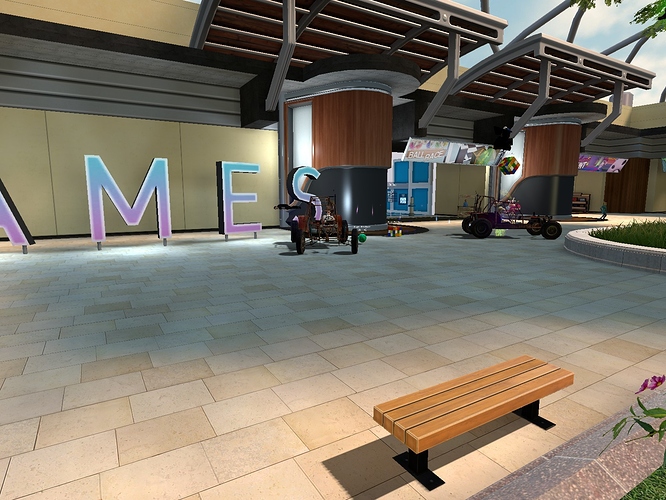 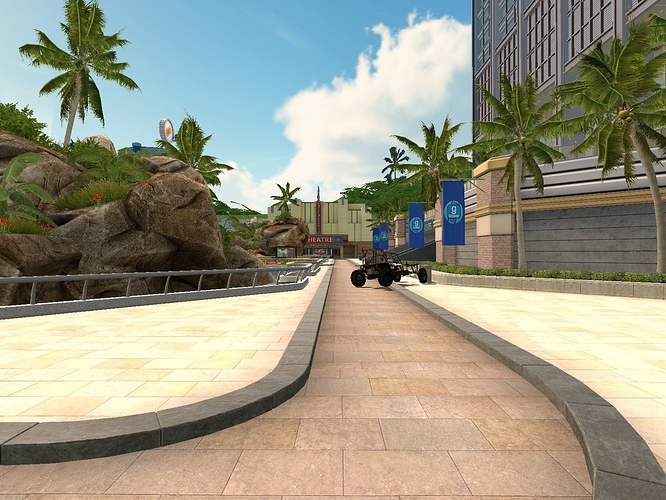 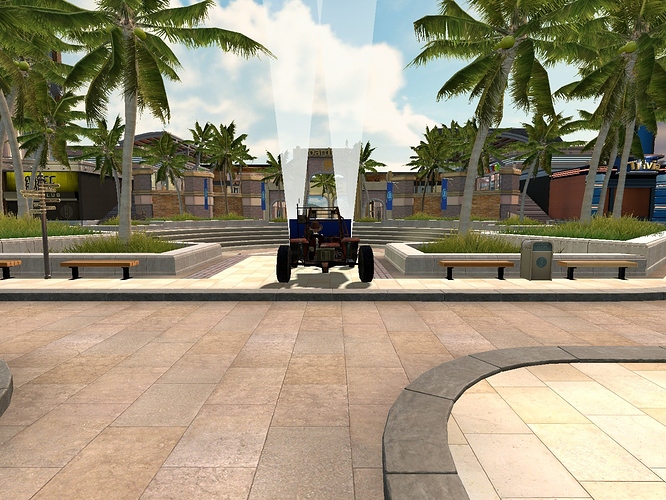 (NOTE: These were not admins)

There was an GMC exploit yesterday…

Although an Admin could have spawned them and then left.

but that doesnt explain the jeeps…

but that doesnt explain the jeeps…

I was getting at…there may be another exploit that hasn’t been looked at related to the GMC one. OR the admins spawned them in and left and these people just found it and started using it.

Oh! I ran into Plank while playing yesterday…Played a few rounds of Poker with him, then he went off with one of the players in poker to the dueling arena and started giving the person huge amounts of money…Everyone was shocked. I knew something was fishy…Good to know he was hacking after all. The only quote I remember from him was during our games of Texas Hold 'em: “I’ve got millions of chips so I’m not even really paying attention to my cards.”

EDIT: I did not win any games while playing against this character. I lost pretty much all my money… XD

I wanna ride one so bad…

I’m pretty sure it was Mistaria ^^