What exactly would this gamemode be?
EDIT: Now my most anticipated feature/gamemode for TU, well, aside from the soon coming fishing!

We don’t know much, and it’s been a while since we’ve heard anything so my apologies if I’m wrong on anything.

Hearing that, it makes me imagine it to be some sort of cross between The Hidden and Deathrun. Maybe the ghosts have to activate traps and stuff to scare the humans, and the humans have to find the ghosts somehow. Just guessing here, but it sounds like it could be fun. 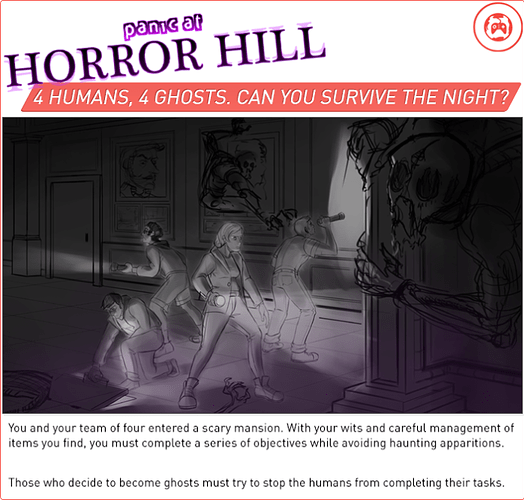 That sounds awesome, I’d imagine there be hidden walls/pictures you can walk through, ghost only areas. Similar to TTT’s Traitor rooms. Also the ability for ghosts to possess humans or disguise themselves as a human. I wonder if this will be a fast paced game, like simple 5 minute objectives with rotating teams, or long period games like L4D’s Versus mode.

Aw yeah, I’ve been waiting for this. HYPE!