Hidden Vendor that sells Achievements for $$

I’m proposing the suggestion of a vendor hidden somewhere on the map, with a location that could change every so often, that will sell achievements. Now, they could offer different ones different days, and sell them at different prices depending on how hard they are to get. I’m not going to get into specifics (it’s not really my place to either), but I do think it is a good idea for people who both are trying to complete all achievements in the game and have a hefty amount of extra units to spend. I got this idea from Nier: Automata, which after you beat the game three times, you can buy all remaining achievements you have yet to earn from the main vendor of the game. The prices of each achievement varies, but you can buy whichever one you want at any given time. I think with the overabundance of achievements that Tower Unite has, it would be nice to give players the option to either earn all of them legitimately or through buying them from the vendor. 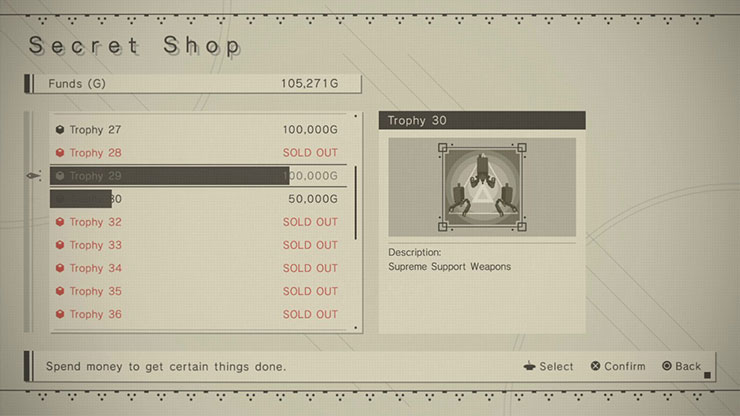 Additionally, if possible, it would be preferred if there be a little sticker or badge in the collection book next to an achievement that was bought. And if the requirements for that achievement were fulfilled legitimately since it was bought, then have the sticker disappear, showing that the player has earned the achievement legit. Think of it almost as how the hammers and challenges work in Smash Bros. Ultimate. 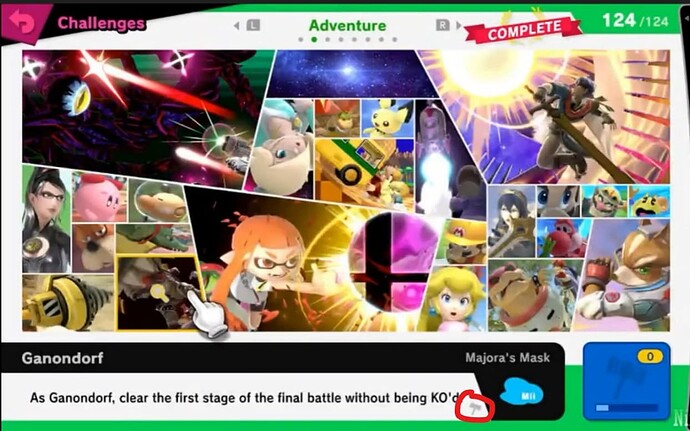 I feel like this kinda defeats the purpose of having difficult achievements like the planetary piano ones, or the ones for completing ball race levels without dying. It feels a lot more special knowing that, when someone has an achievement, they actually worked for it rather than just buying it with no effort required, imo

Is there a way to tell when someone has earned specific achievements other than looking at the steam charts or seeing the message in-game? If you’re just showing friends your completed achievements, they’ll be able to see whether or not it was bought. Buying the achievements can act almost as a unit-sink that isn’t necessary unless people want to complete all achievements on steam. That being said, if someone still wants to go back and complete the achievement legit, they can do that and have it show as completed legit.

to the point where Steam says only .1% of players

I should point out that these percentages are out of everyone who has ever opened Tower Unite ever, which might be a lot more people than have played in the last 12 months. This is more obvious because like 90% of the achievements are considered “rare” i.e. being below 10% unlock rate, not to mention there isn’t a single achievement with over 50% unlock.

Very much this. In both cases of Nier and Smash Ultimate the achievements being unlocked through this way on a singleplayer game doesn’t really impact much besides yourself (not to mention there are specific rewards from earning them). Being able to do this on a primarily multiplayer game where all the rewards are basically the same would be out of place.

the only thing i agree is the planetary piano one with “i‘m having a key stroke” which is overkill for those who never or rarely played rhythm based games before.

but buying achievements sounds scummy imo, it‘s like the next step of buying cosmetics rather earning them in more lazy way.

as much i don‘t like certain achievements, it should not give you easy ways either.

God no, this basically defeats the whole purpose of achievements in the first place

I would loooove for those achievements to be either super nerfed, be only in the collection book or have some other way to obtain, but I don’t think this is the way…