Having fun with photofunia 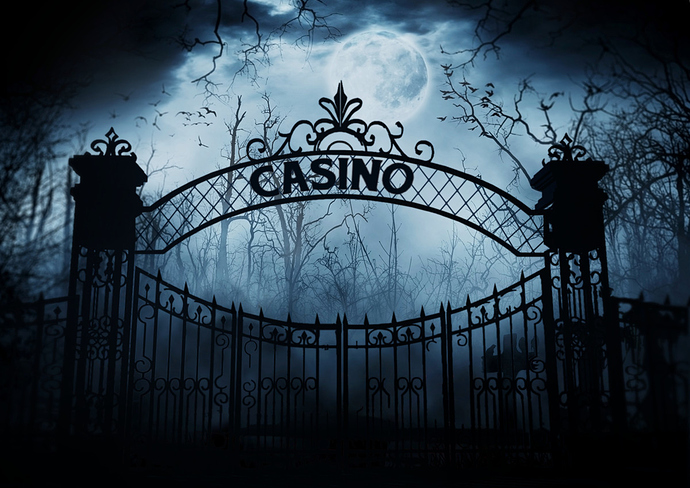 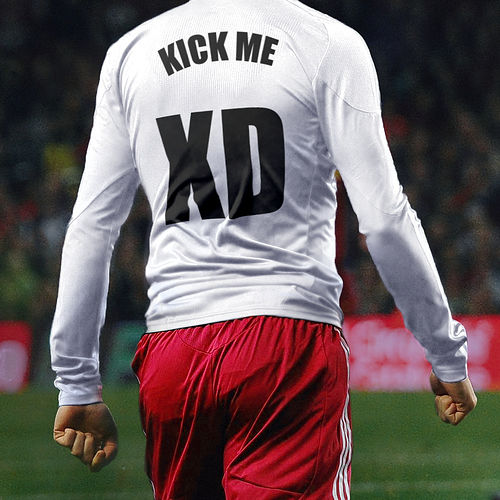 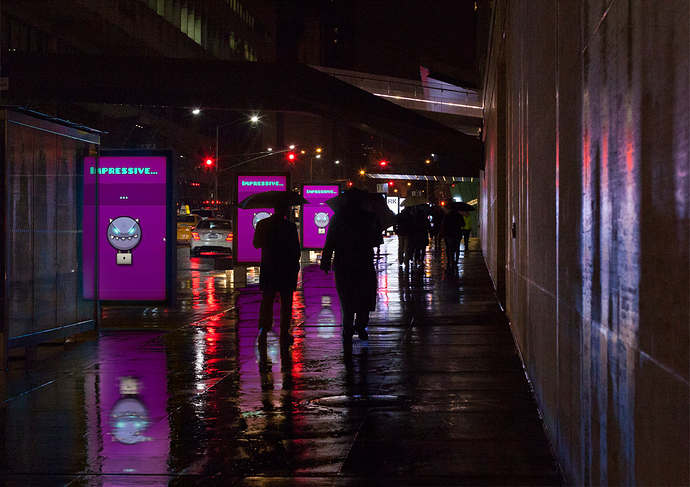 are you saying the casino is a graveyard? it is actually pretty alive.
the footballer one is ruined with xd
and the last one?.. what. 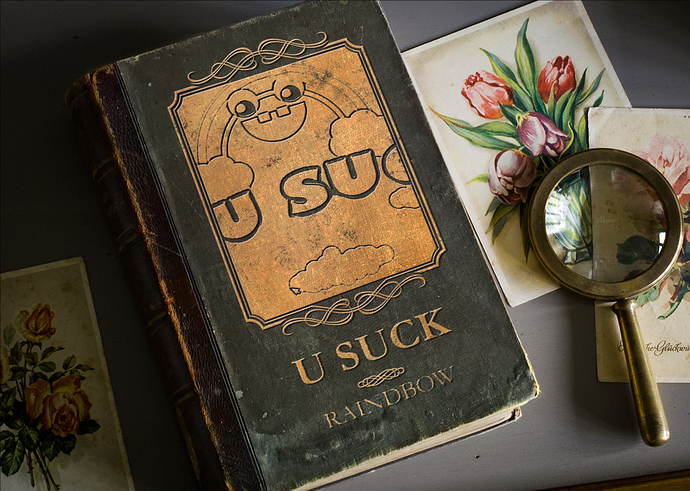 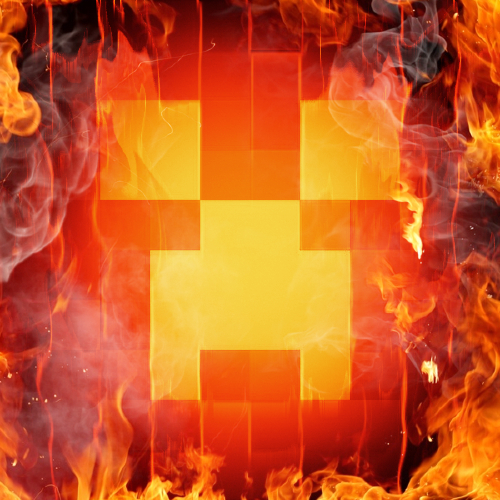 the footballer one is ruined with xd 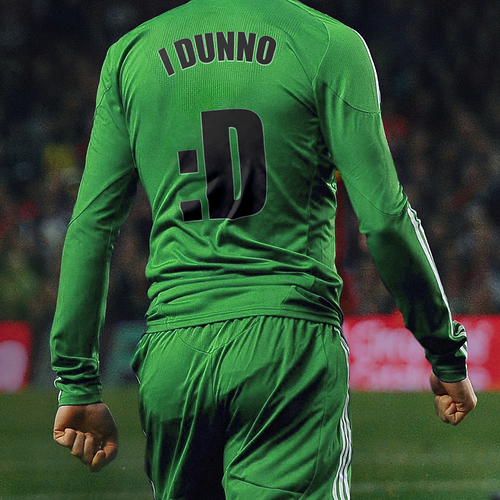 we already have a photofunia thread thats really recent.

https://photofunia.com/ I have spent the last hour making random images for some reason. It sounds stupid, but it can be really funny if you have a ton of random pictures on your computer [image] [image] [image]

Hmph, they were visable just a 3 hours ago…

you’re uploading them directly from the site rather than saving them yourself aren’t you? they get deleted from the sites database after a while.

Thanks for info.
I’l fix that tomorrow 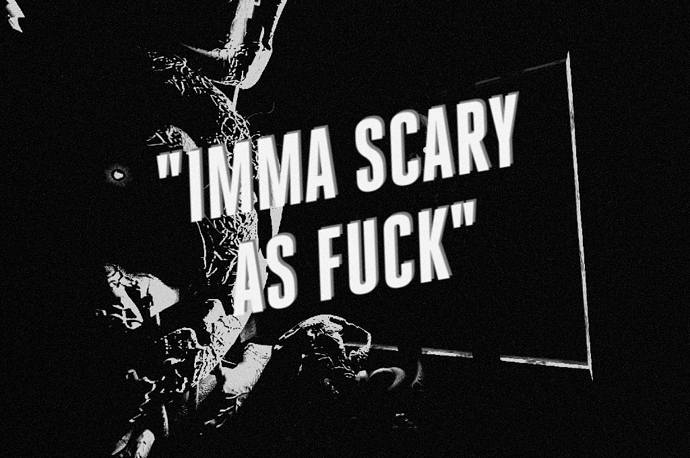 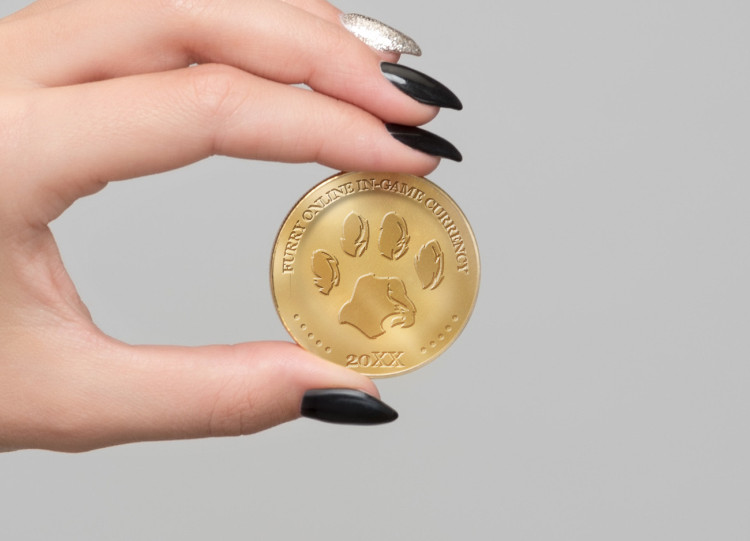 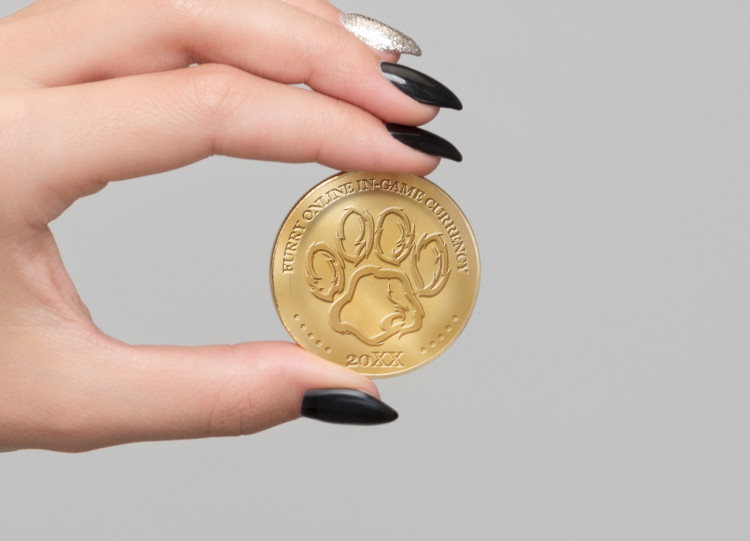 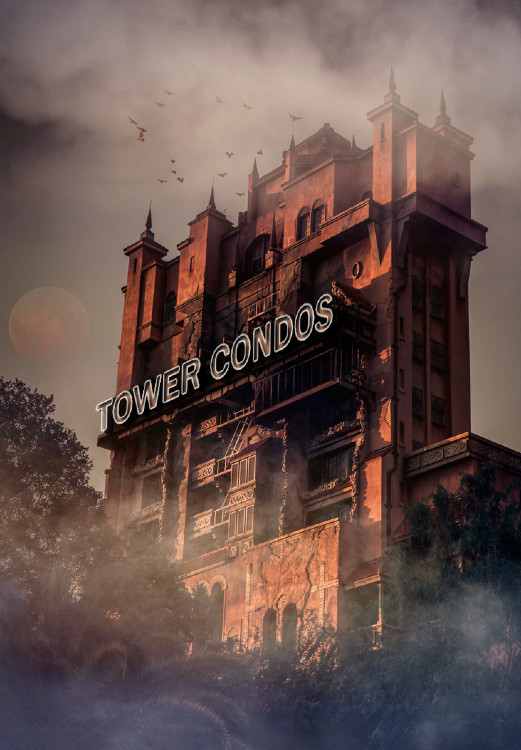 I guess the Tower Condos is haunted and abandoned