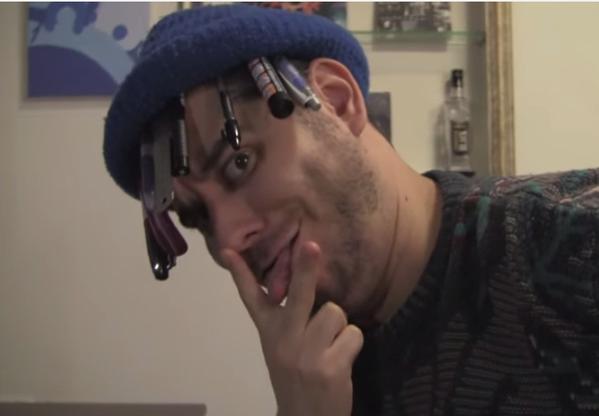 New video by him

Yeah i know. i watched it only after 18mins of it being uploaded. Triggered! 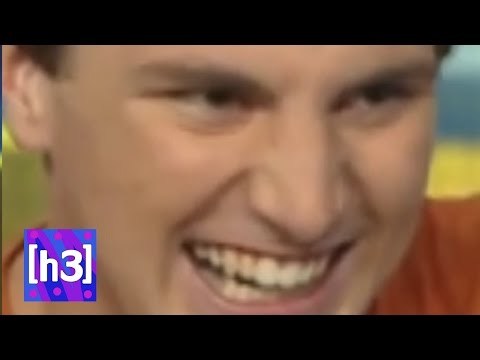 New video by him 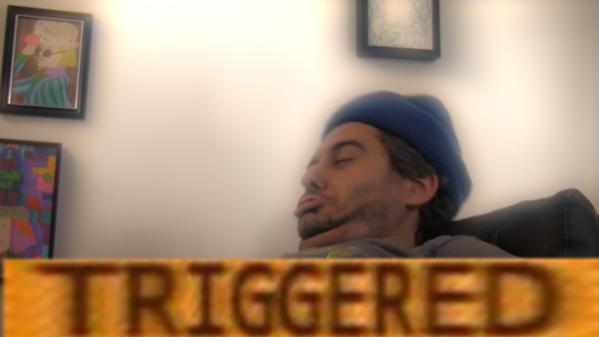 I actually saw this video like 2 weeks ago on cringechannel 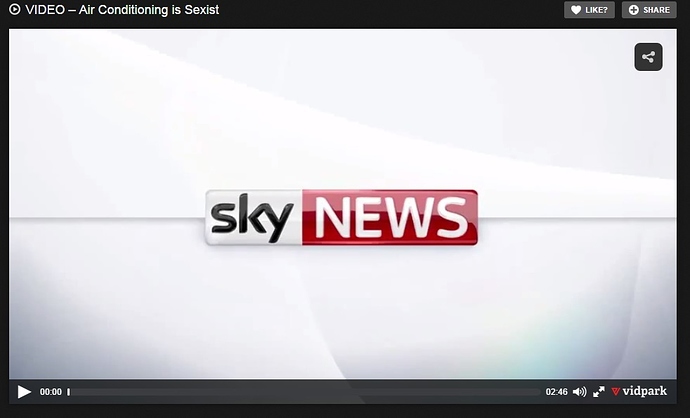 Guys… Patrice Wilson is at it again 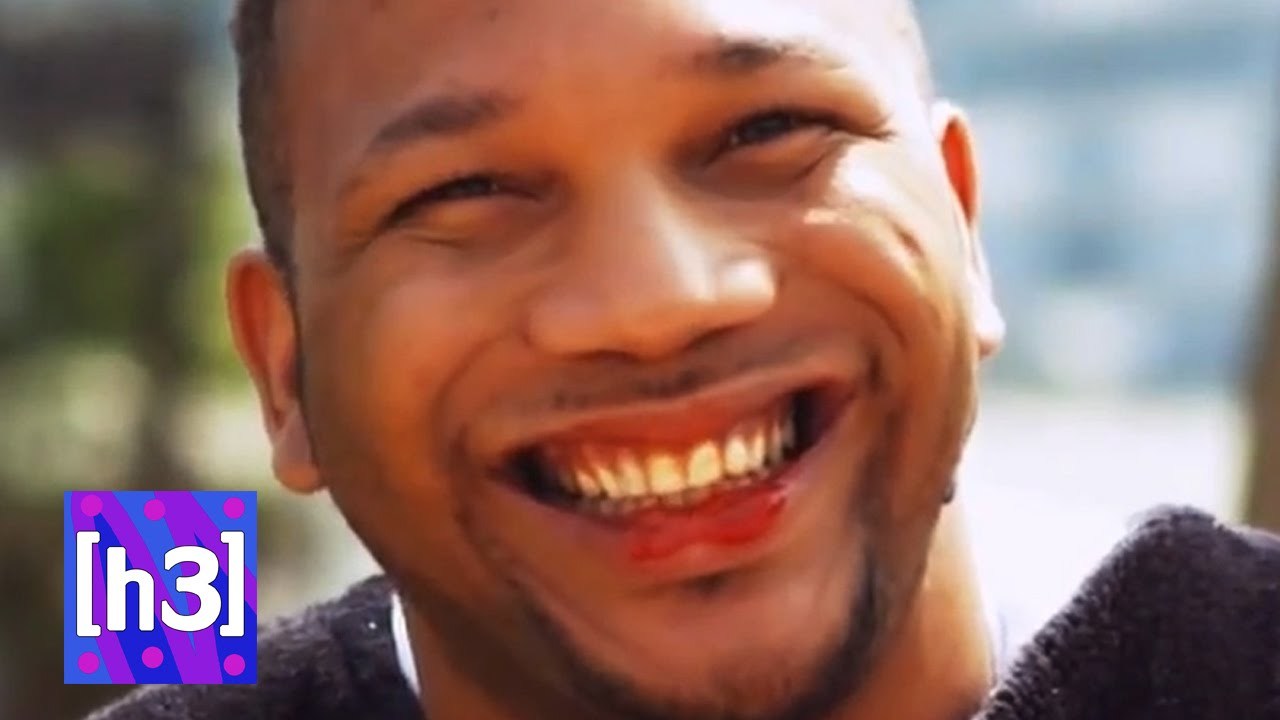 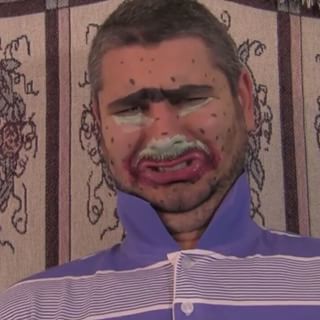 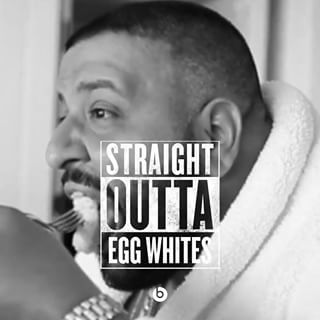 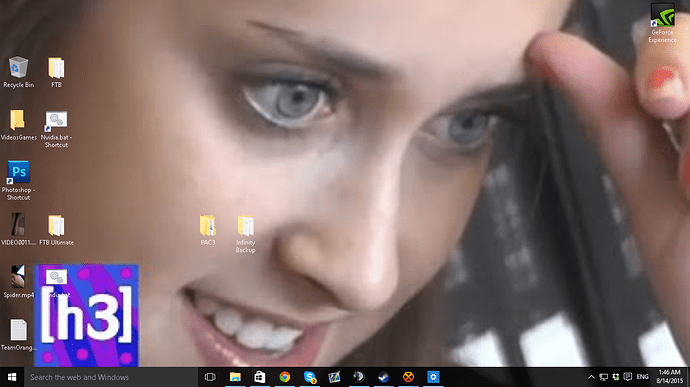 Omg. I’m such a fan of h3h3 now. Thanks!
The “triggered” stuff made me laugh my ass off…

https://plug.dj/watchyoutubevideos/ I watch h3h3 here, You should too bby’s

Guys h3h3 got some more fresh memes if you havent seen

Yeah Drachen i feel the same way. I’m 18 and i don’t think i can talk to people online anymore. Could be weirdos

sarcasm For anyone that doesn’t know

ARE YOU CRAZY YOU OUTA YOU MIND!