I think the crabs a fun type of item to collect in TU. I made a sketch quite a while ago about four crabs that I thought of and how they would look (and made some sketches). It’s been a hot minute since the last Crab so I thought I’d post it here in the hopes that any may make it in. 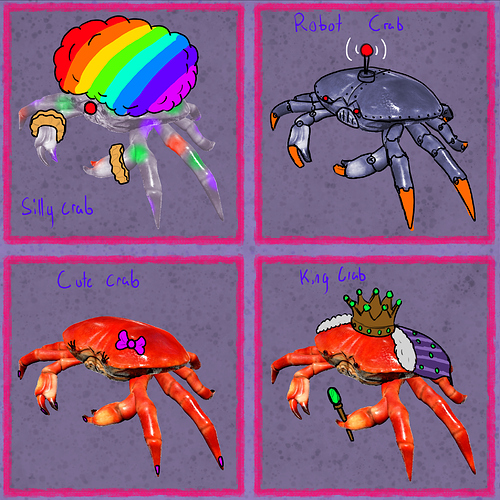 I need the silly crab please give it to me 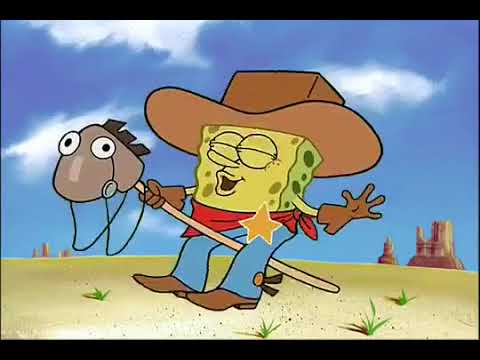