This material goes through the door… 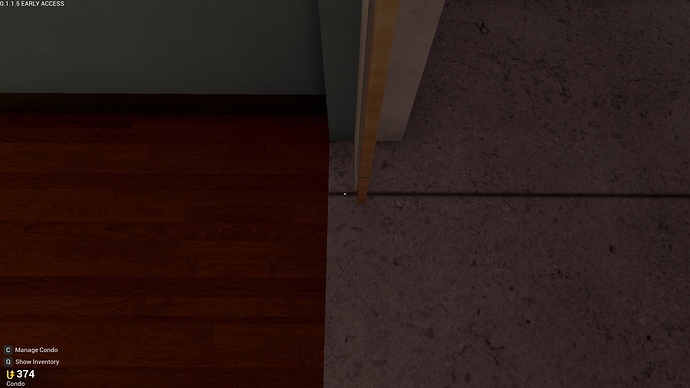 while this one doesn’t. 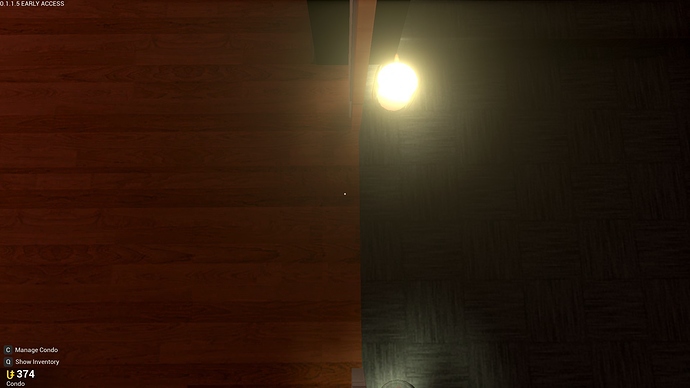 Im with you. It’s pretty annoying. Some of the walls have a similar problem - In the green area of my house blue is coming from the sides of the door.

so post a pic so mac can see it

It's Unreal's fault - could also be my fault. Their decal system is just completely trash. I've tried everything I can to make it look good, but I might have to remove the blood altogether. I renamed it because its more descriptive so I know what it is.

I have already talked to @macdguy about this. He is trying his best to work with the Unreal game engine.

Also: Here’s some screenshots of my similar problem:

Can be fixed by changing the wall it corresponds with, or cut out the tiny chunk of wall and replace it as an independent wall.