I just got a 500$ worth drawing tablet, and this is what came out first! 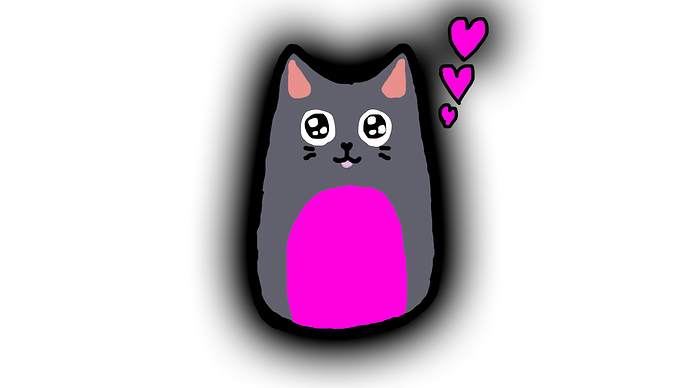 I mean i guess it is better than what i draw

I can safely say that the catsacks love what you drew. 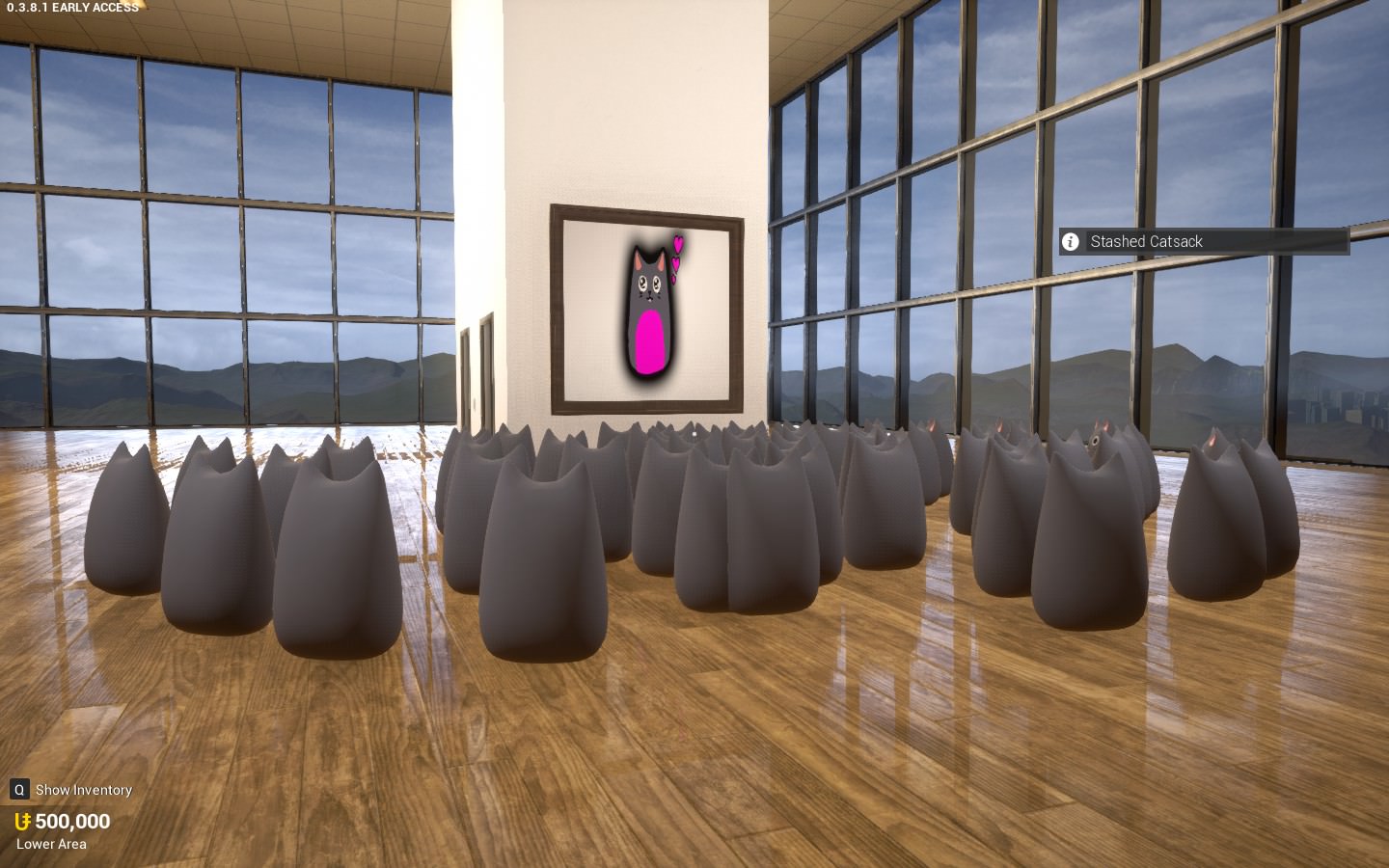 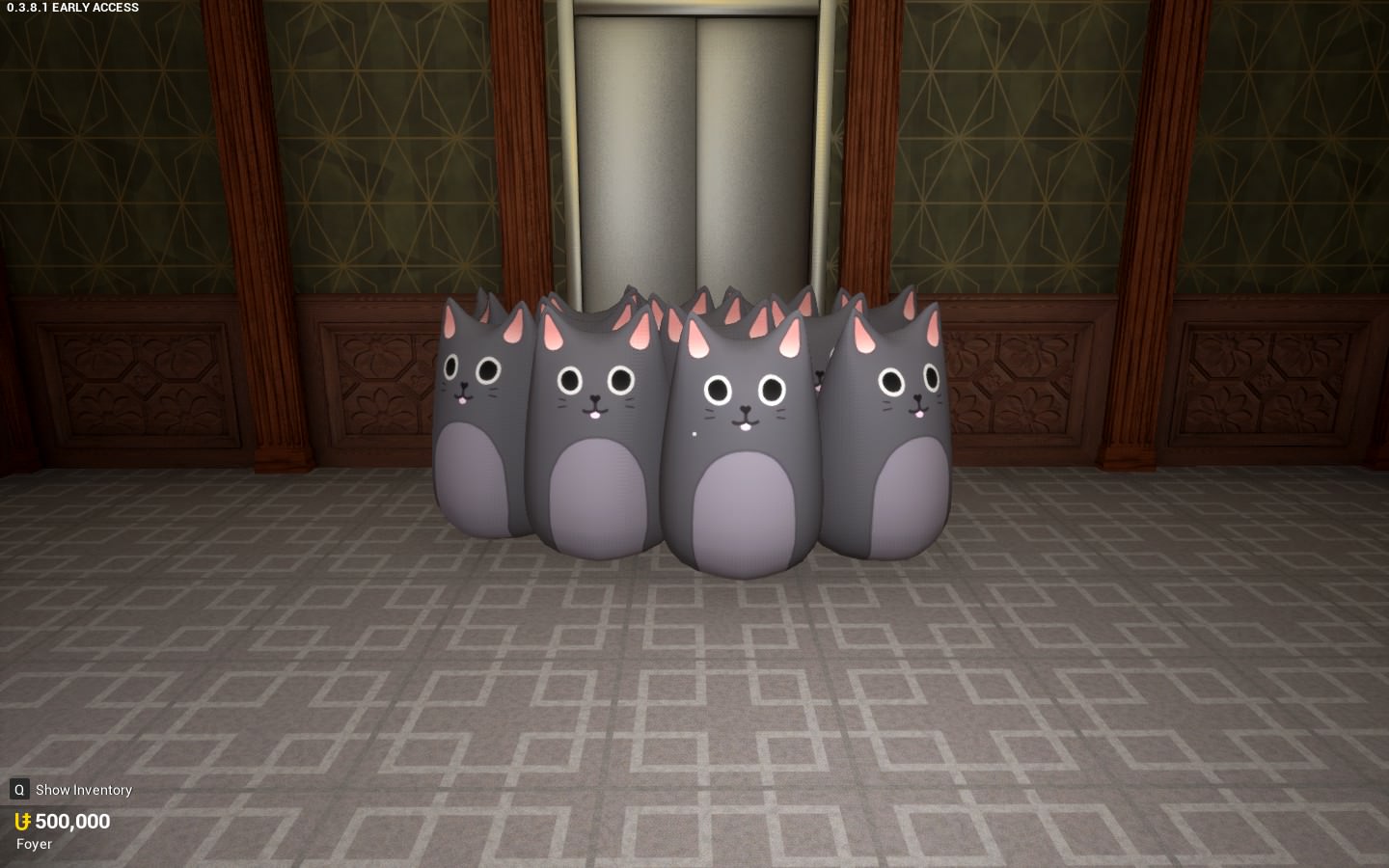 I have now been barred from entering the lower area and im hearing weird noises coming from there.[/details]

since when do catsacks have genders

It’s actually a common misconception that catsacks have genders; in fact, it’s a common misconception that catsacks are a species at all. In reality, “catsack” is actually a unique gender of holduum baggsi, more commonly referred to as the “bag.” All bags are known to be species of relatively low intelligence, seeming to act primarily on instinct. They survive by devouring various, seemingly unrelated items (like clipboards and cacti), and slaying one early enough often lets the hunter retrieve their last eaten meal. Bag corpses have also traditionally been used as mobile storage compartments, allowing the bag wielder to keep a variety of items on hand that could not be carried along otherwise.

While some bags are known to be able to switch their genders, this is not the case for any bags born as catsacks. When a catsack is born into a kerfuffle of bags (kerfuffle being the scientific term for a group of bags), the kerfuffle generally shuns and exiles the catsack out of instinct. This is due to the fact that catsacks, unlike other bags, cannot reproduce sexually. Instead, they can only reproduce asexually, by forming a special catsack larvae (colloquially known as a “hula doll”) which then incubates inside the catsack. This hula doll will only exit the parent catsack when the catsack dies, either naturally or unnaturally. Hence, catsacks can be self-perpetuating but cannot perpetuate other bags. It is theorized that this is the reason catsacks tend to form kerfuffles of their own, separate from other bag kerfuffles.

Arkive, we all know catsacks are the weary souls of sinners who were not allowed to enjoy the TU “resort”.
That’s why we get to relax and they get to be torn apart.

The pink makes it look disgusting as hell.