Facial expressions in Tower Unite? its a thing that gmt lacked a lot and its one of the things where games are different from real life, i mean like commands to facepose yourself to express your emotions

Or maybe in the character creator, be able to make your face all kinds of messed up? 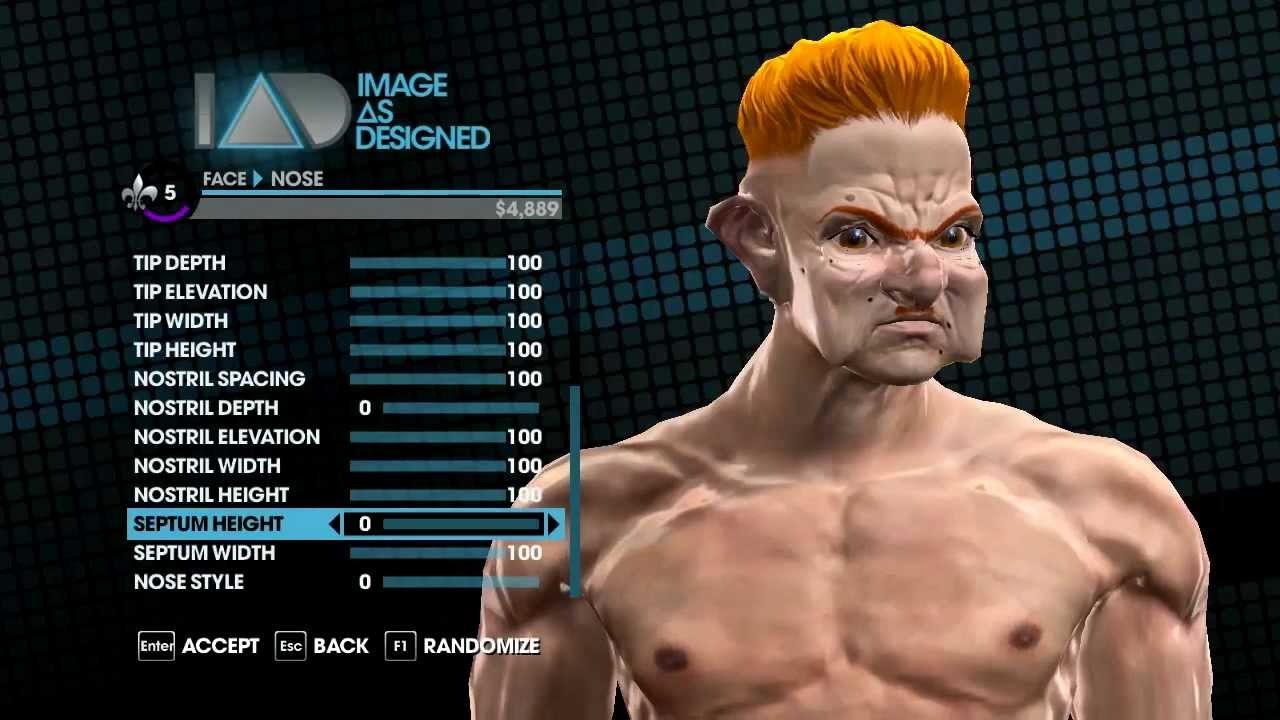 We don’t have any plans to make tons of taunts at this time. We’re focused on making a solid game first. It’s a neat idea, sure, but it’ll be a long long time before we do any of that. We don’t plan on wasting our fixed budget on mocap.

since when do expressions count as taunts

I think @Teamcanada was mostly referring to the last part of the quote.