Display workshop model in Laser Tag if the player equipped one

Workshop models are allowed in Virus and they don’t change the hitbox, so I don’t know why it’s different for snowball battles or why it would be different for laser tag.

In virus once infected you turn into a zombie model so it doesn’t really matter what player model you are before that, zombies don’t have to be as accurate since they just have to walk into a player. With laser tag you are shooting the other players the entire round and it would be harder to see the smaller ones. I don’t think milk cartons are even allowed in laser tag.

Just make everyone an astronaut, like in the space cinema in Tower

i am much more of a fan of something like this, a unique model for laser tag. it just eliminates confusion of hit boxes with someone is running around as a helicopter for example and someone else is the smallest model on the workshop. keeping an even playing field is better for the game and a unique model for laser tag is probably the better way to do it in my opinion

As a compromise, maybe when upgrade comes out, we could get skins for LT and such. I’d love to play as an original take on this guy: 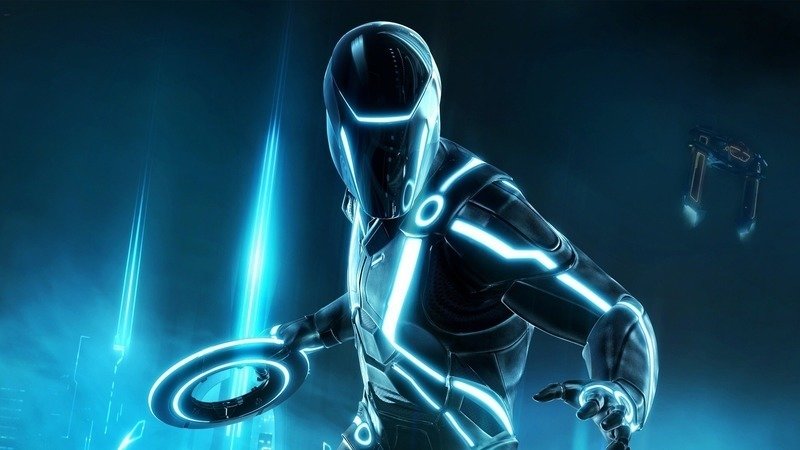 Man, a similar styled space suit would be such an excellent default player model if they ever add more.

Cons:
-Doesn’t look like a Doom revenant with laser tag vest on