Well uhh it kinda actually does, it’s just in a separate beta branch

Well uhh it kinda actually does, it’s just in a separate beta branch

Last I heard, Linux support was broken and wouldn’t be fixed until after EA

I think removing whatever it is that Steam takes for Linux support can’t be that hard. And it would be pretty worth it.

Just so everyone’s on the same page, the issue here is that Steam Play lets you attempt to run games that have no Linux support branch. But you can’t do that with TU, because it has an existing, yet broken, Linux branch.

Just for extra information, it was submitted as an issue on the steam-for-linux github, hopefully soon they should put more options for us but for now I guess removing the branch could be a temporary option. I’d really love to try Proton with TU. 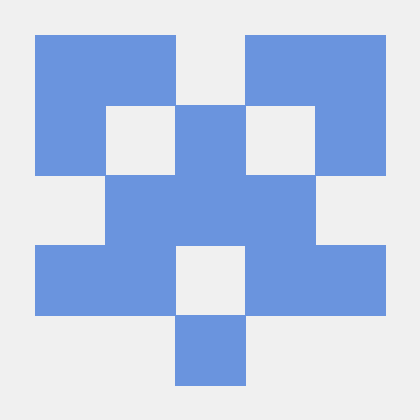 Issue: Unable to use Steam Play for games with native ports

Man, i really hope that do that soon