So I’m building this thing right here, which is the Shine Gate from Super Mario Sunshine.

It will be part of the full Delfino Plaza that I’m planning on building. 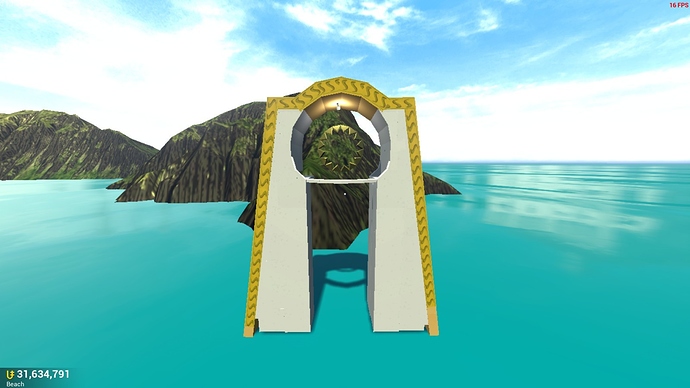 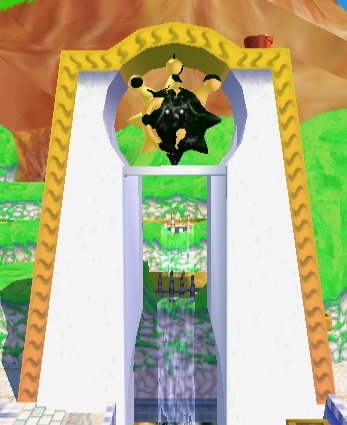 The gate itself wasn’t the worst part at all.

This is the begining part of the big shine sprite construction: 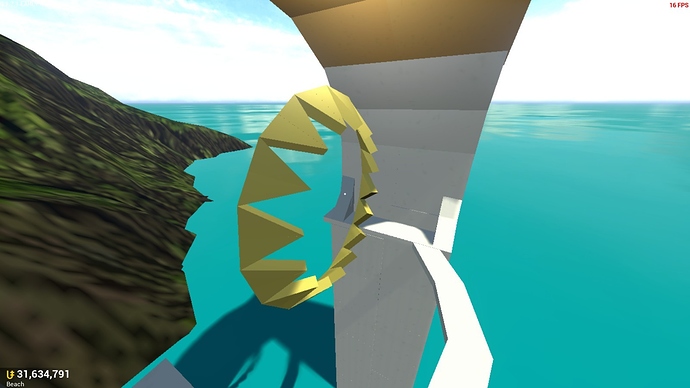 but that wasn’t even the worst part to build…

The worst was having to figure out the right installation to get the EXACT angles in order to fill up these lil’ huggers: 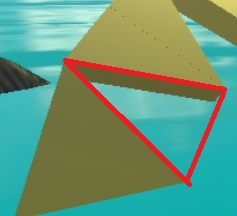 After 2 hours and a half, I managed to successfully do it: 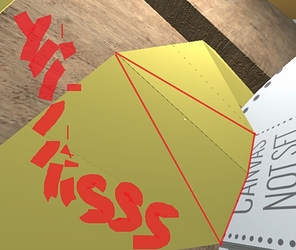 Sorry if the result seems disappointing to you =p , but I struggled to much with that… *convulses a bit *… but in the end, if everything goes without any disruption, I should end up with a nice shine sprite resembling that: 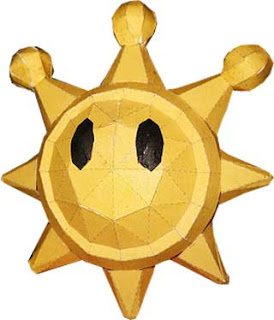 You need to stop, this is getting out of hand

It’s just a bunch of parallelepipedis, more or less. 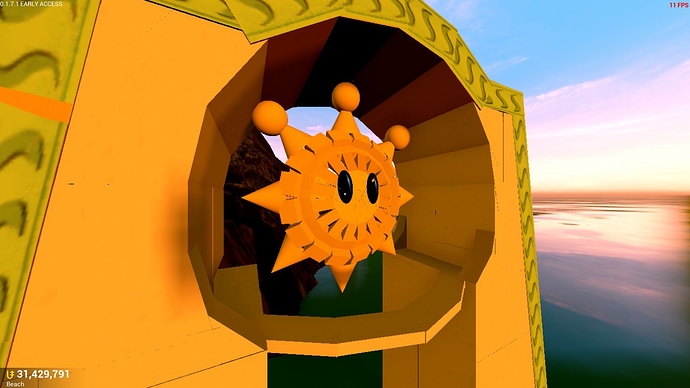 I’m quite impressed with the building possibilities offered by the wedges canvases. 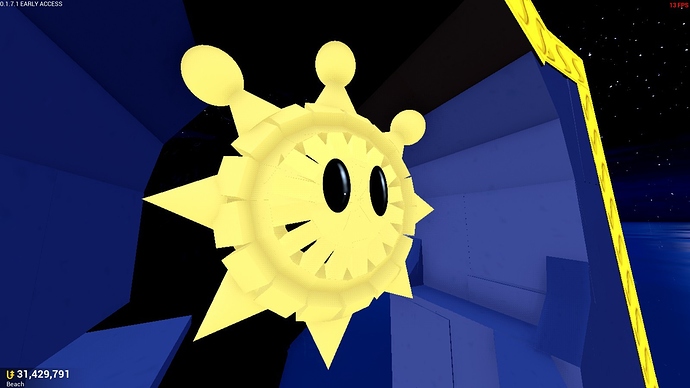 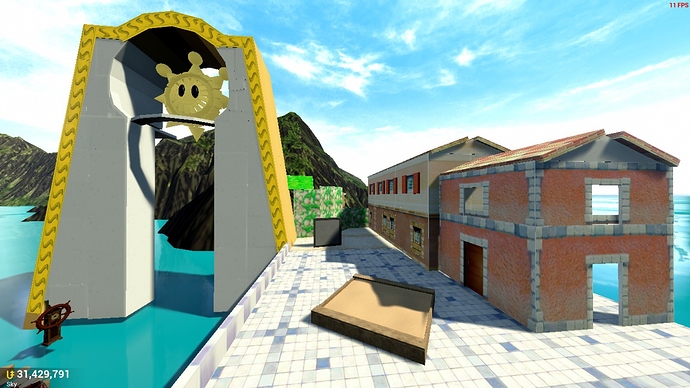 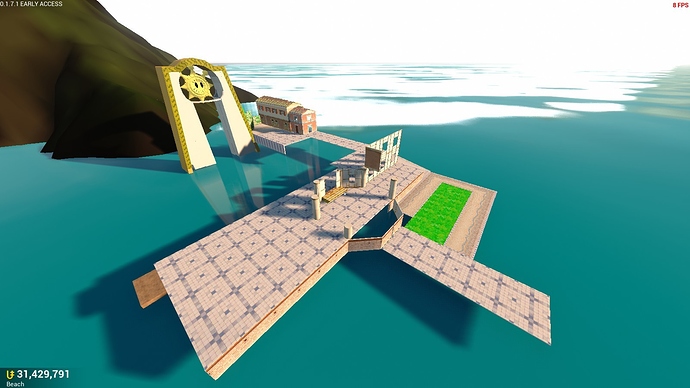 Ash,You did it.
You made a Dev shocked.

You have now impressed me. 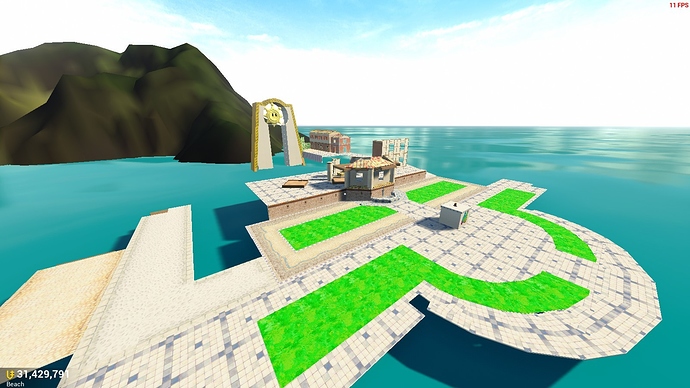 One day you will be a map maker.

I can already see your potential.

I suck ass on 3DS Max

Well,Difference is that was a 3DS.

Here you used canvases and Such by the games textures to make it look similar to the original.

And Even though you have a lot of it. You do have to pay for all of the canvass. 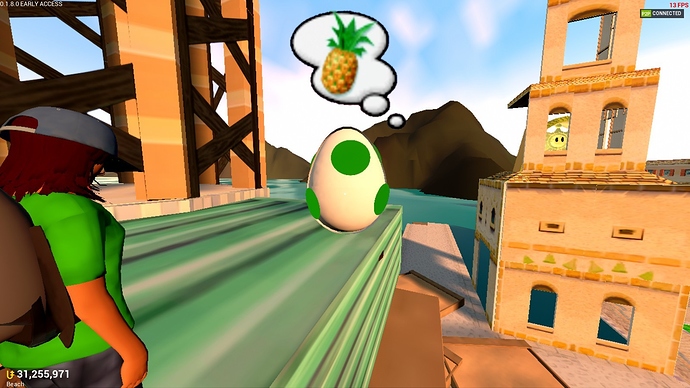 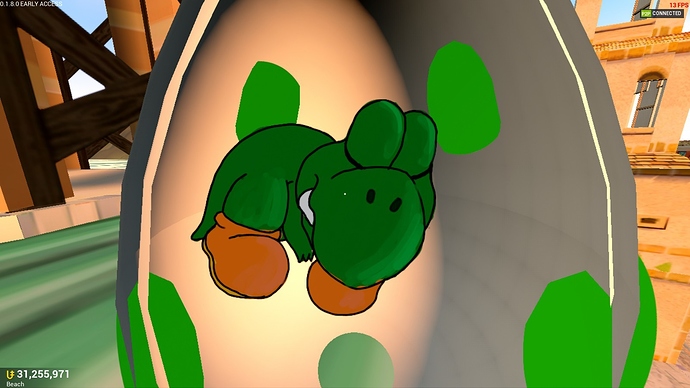 This is just awesome, I hope I get the chance to see it for myself one day. I’ve always wondered if there would be anybody crazy enough to try and recreate black mesa in TU, but I don’t think that would be even remotely possible. 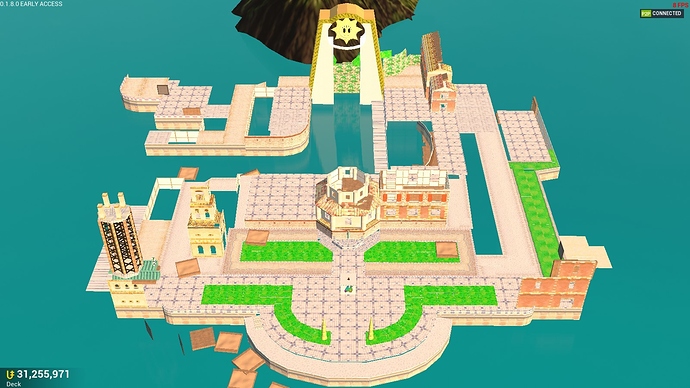 ﹡ᴮᵘᵐᵖᶦᵗʸ⁻ᵇᵘᵐᵖ﹡
The copycat gun got me to continue Delfino Plaza !

Some more house walls (keeping every rooftops for the end) : 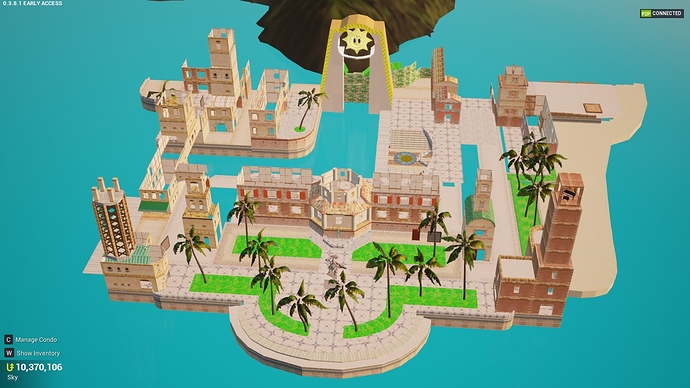 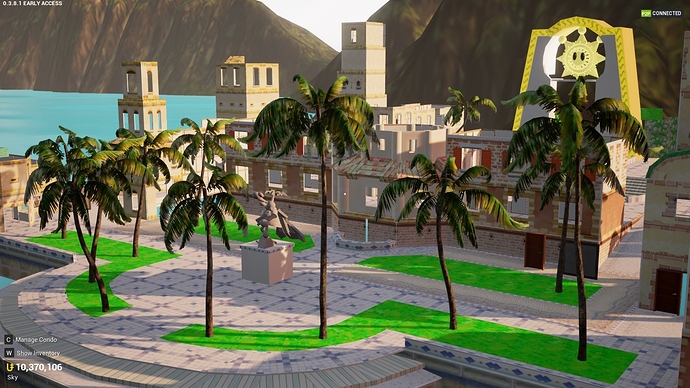 And finally tried to build the Pianta Statue : 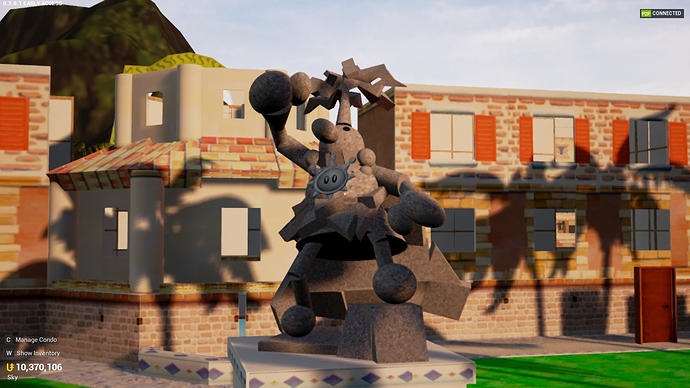 Jeeze first the shine sprite now this, you’re ridiculous making these 3D models out of the canvas shapes. Fantastic work, glad to see you’re still going at it!

I like the new addition of the trees from the nature store. Adds some nice detail to the map.