i think it would be pretty cool to have one sell. it is kind of a sport and I made my own out of canvas maybe someday we can have an animated hand holding a dart and play the real thing 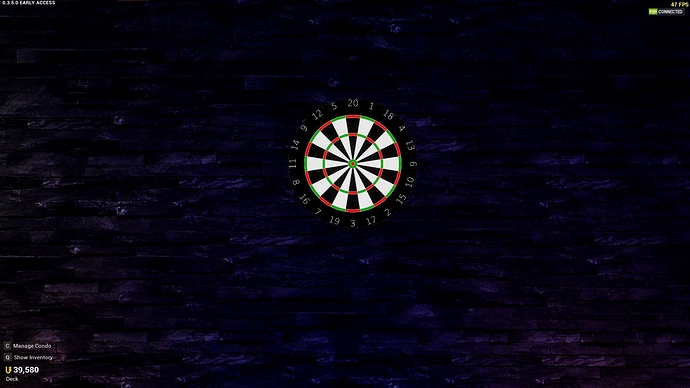 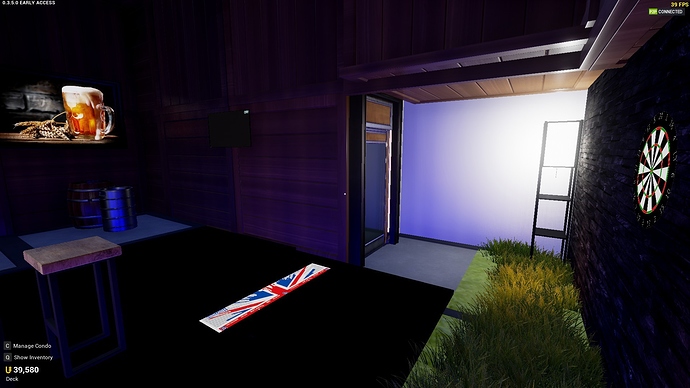 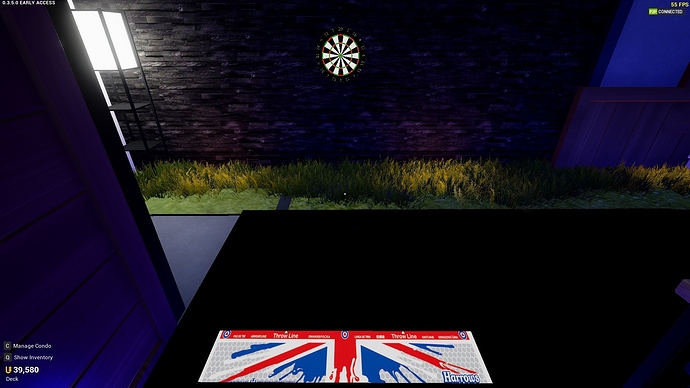 Would be a cool minigame to have in the nightclub or at the rooftop bar.

It’ll need some decent controls though. Maybe similar to bowling where players have to use the mouse to decide on the trajectory/velocity. Can’t have people getting guaranteed bull’s eyes every shot if it’s introduced.

If that were the case though, there’d be no challenge.

If anybody has ever played GTA darts you’ll know what i’m talking about but, whilst aiming, the cross hair could shake and you have to try and predict it whilst still using the mouse for the power/direction

i see dart i upvote

Such a simple man

Playing this ingame drunk would make it interesting.