We all know and love the pet gold fish in GMT, but what if we could go one step further in Tower Unite. Thus i present the idea of a custom Aquarium. You could add the fish of your choosing into the aquarium. There could be tropical fish, deep sea fish, made-up fish ((Mini Dope Fish, anyone?), and much more! 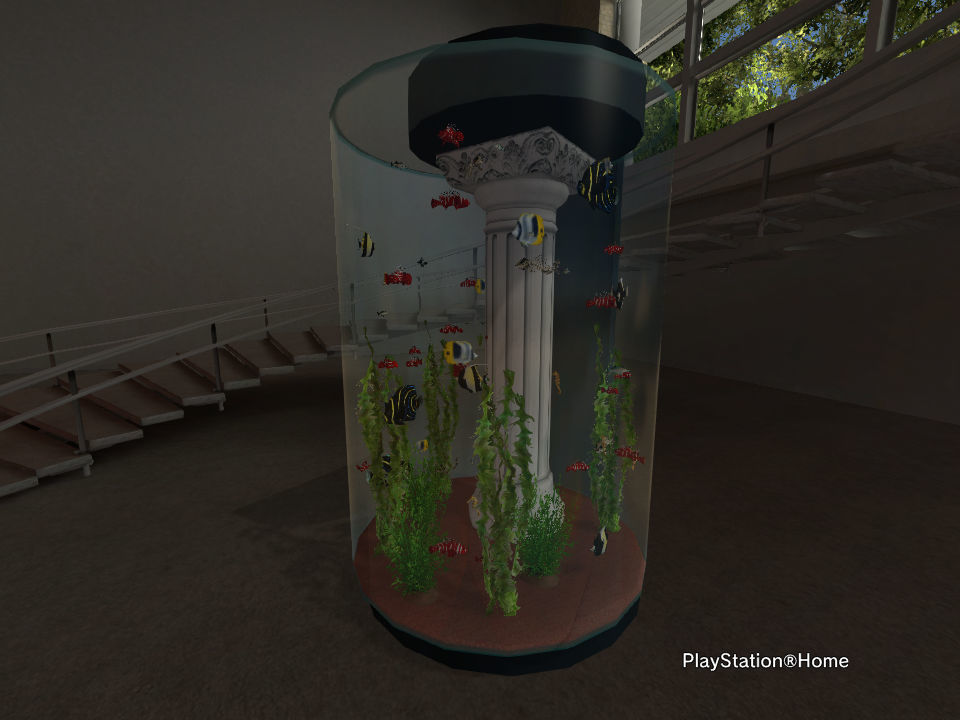 I believe this has already been suggested a while back (for the record, though, it didn’t show up when I searched “aquarium”).

In any case, if fishing ever gets implemented, this needs to become a reality. Even if fishing doesn’t, this would be fun to have.

Only if they’ll be as glitchy as the Lobby 1 fish.
I loved my sideways swimming fish.

@Sapphire Glitchy fish should be kind of fish you could buy if this gets added.

(Failed post above lol)
Anyways, what I was trying to say…

Anyways, it would be cool to have an aquarium in the condos. Also, fishing sounds like a cool idea, too! Perhaps we can see fishing become a reality once the $60,000 stretch goal is met.

Well, one of the pets that were mentioned were fish. So we’ll at least have fish bowls.
But I’d dig aquariums for our fish to chill in.

My fish’s condo is gonna be nicer than mine lol

@Erickson9610 To be honest, I don’t think the $60,000 stretch goal will be met. I do hope that the stretch goals will be added to TU in later updates though!

WE DID IT! Aquariums have been confirmed! Also fish will follow you!

WE DID IT! Aquariums have been confirmed! Also fish will follow you!

How can you can tell if something is confirmed?

They said it in the livestream.

I didn’t give my support to this suggestion yet? Well, now I did!

That would be cool, however the payout needs to be well balanced. It would make a great “arcade game” for your own condo!