Own your own tropical island, complete with a pool, basketball court, and private runway. 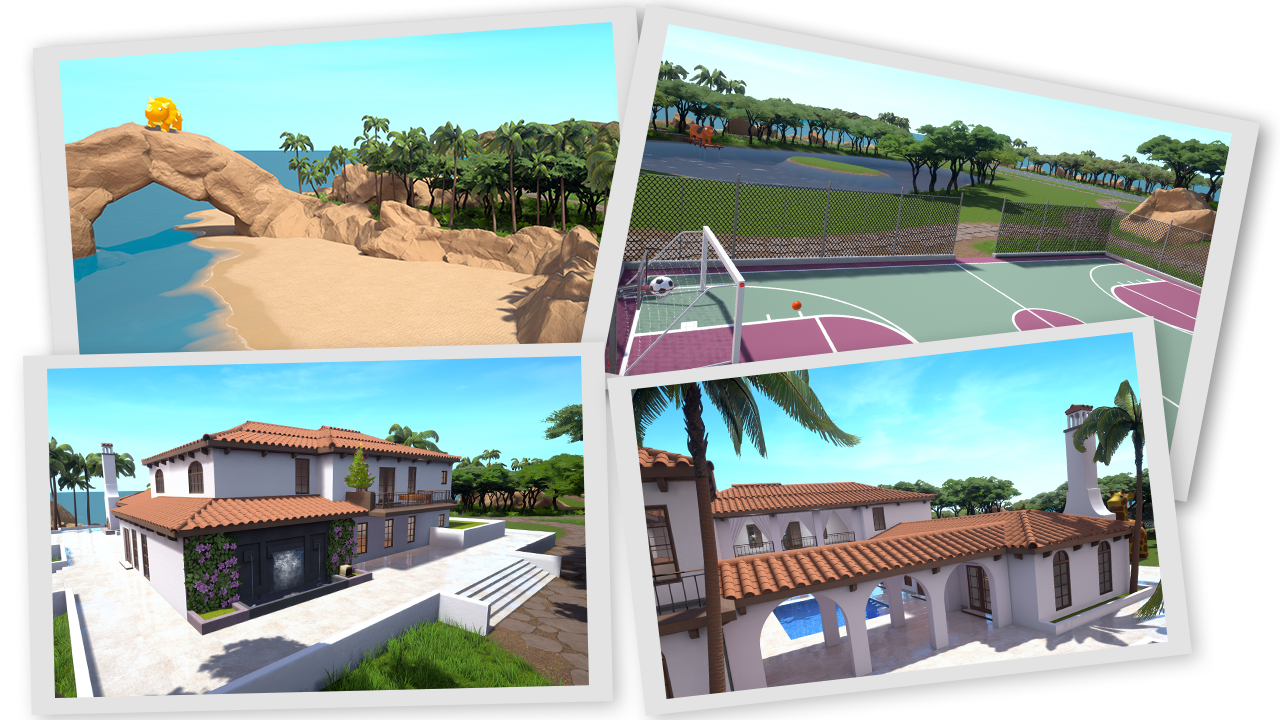 During development of Arcade Phase 2, we have touched on our existing arcade games and improved several of them. Instead of having you wait, we decided to get these changes out to you now! 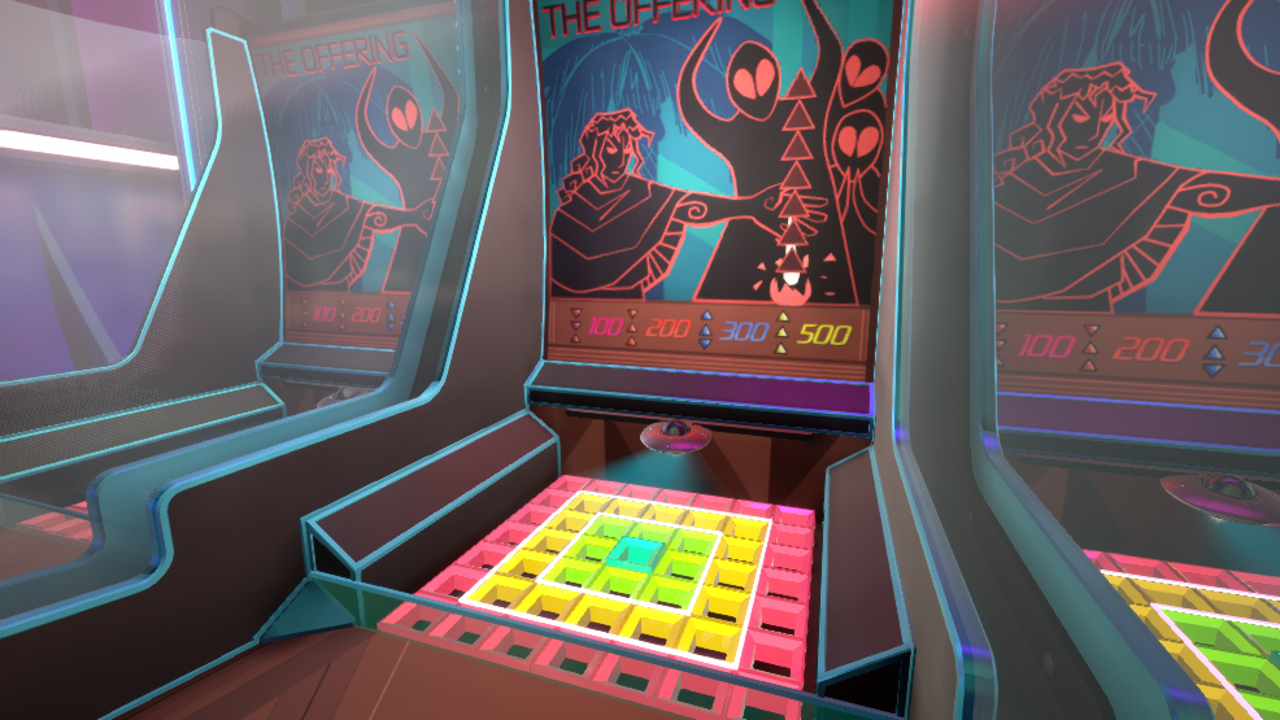 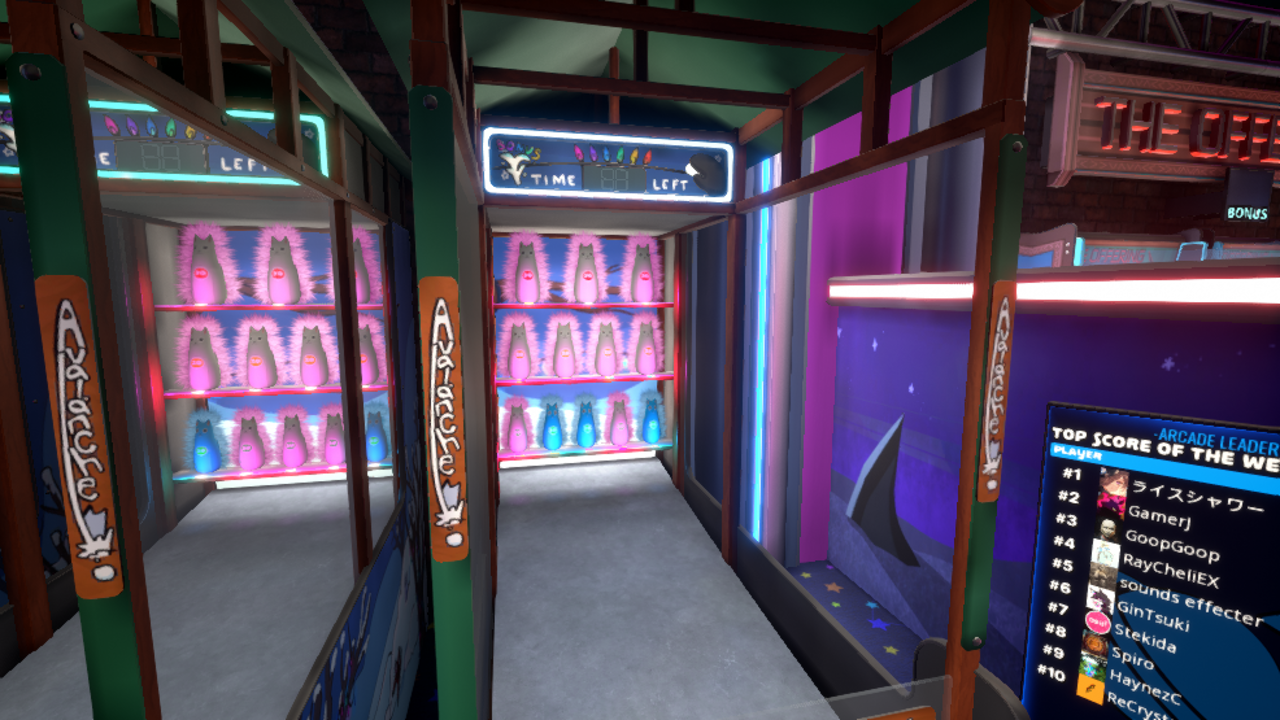 Other Arcade games have had tweaks, visual improvements, and payout changes. We plan to keep updating the existing games towards the upcoming Phase 2 release.

Including all this, the Plaza has had a few changes such as a new Fresh Store interior, improved palm trees, and optimizations. 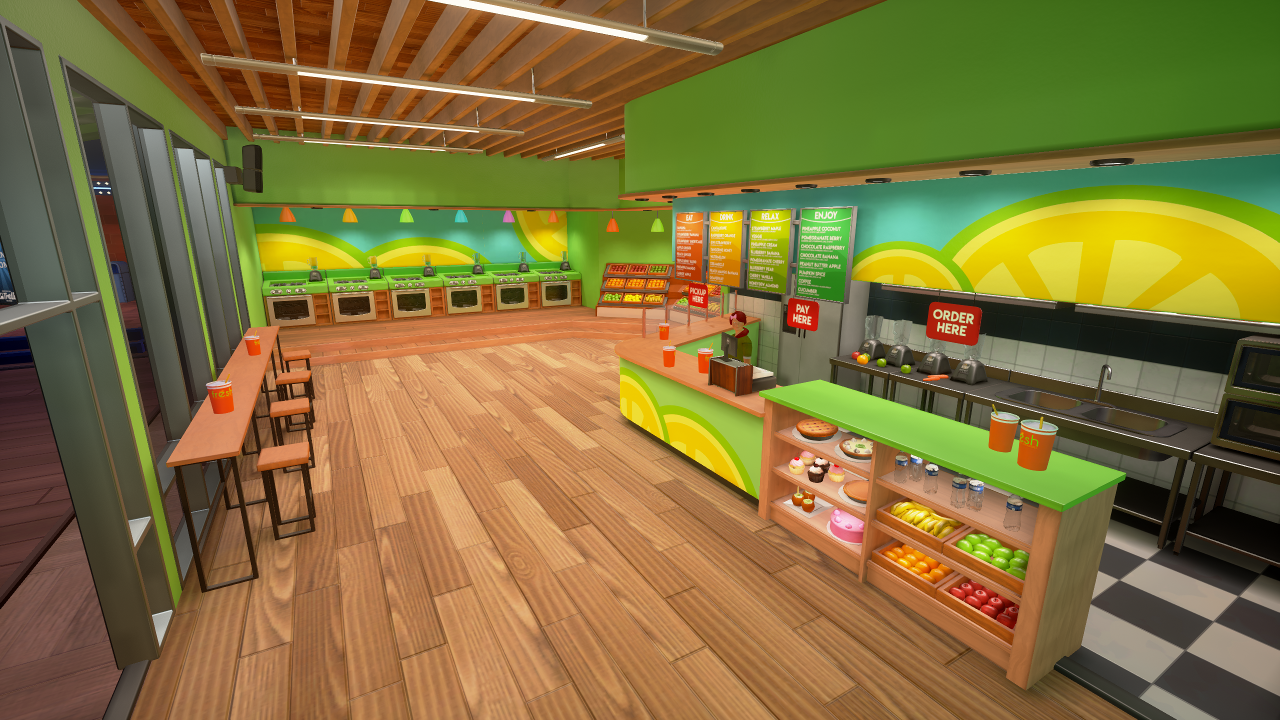 For Condo builders, various improvements to the teleporters have been made. You now can set rotations for teleporters!

You can also set your own custom use prompts and there’s a new target editor which will allow you to quickly and easily adjust teleporter positions without the need of the target tool. 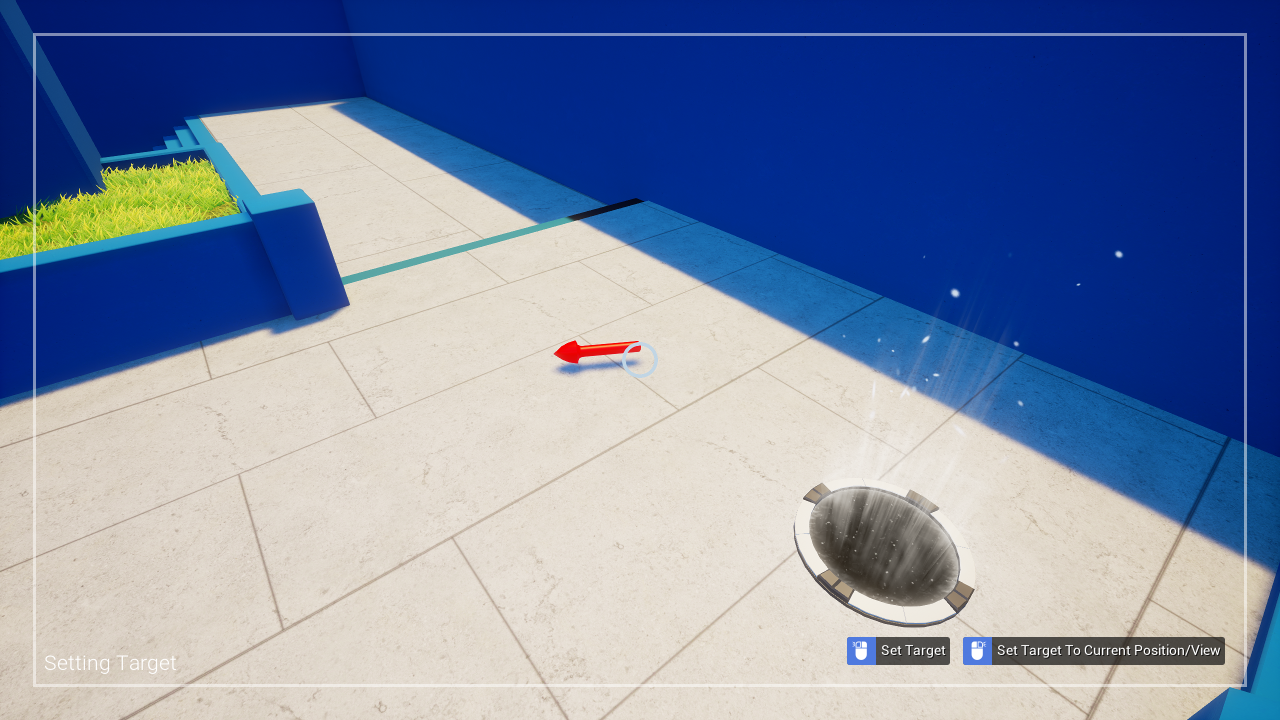 The Highrise condo has several improvements and bug fixes included in this update. 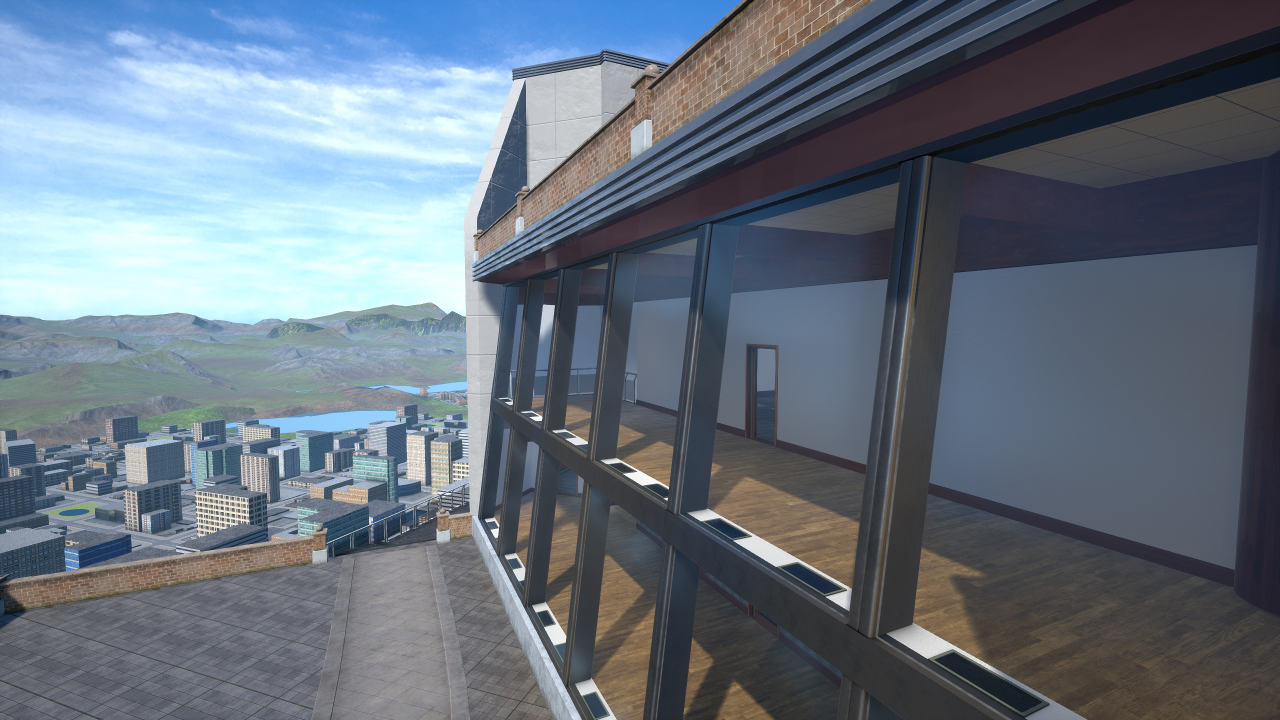 Be sure to read the changes at the bottom of this change log for more information!

Take a peek at what’s being worked on every week in our weekly dev logs! There’s bound to be something interesting every week!

well, super hoopers finally got a buff that is supposed to have.