Condo Rental Doors and Other Ideas

Condo Rental Doors
In the Plaza, we have this large room near the top of the tower where you can make a Condo, Right? There’s all sorts of rooms, but you rarely see them all filled and accessible, and the whole room just feels and seems emptier.

Thus, My suggestion: Make it to where in a Plaza, you can rent a Door in the Tower Condos building That will lead to your condo. This, with the implementation of Community condos, will allow users to “buy” or “rent” a door for a specific condo when they make a community condo (whether or not this actually takes units is up to the devs) so that its always accessible from that door in that specific plaza server. They can even expand this by making a Mix of the current Condo place and the original one that filled up the whole tower.

To give you an example, lets say John_035 wants to make a community condo and rent a door in the Dallas Server tower. He’d go to the npc and it would make a dialouge asking if he wanted a “Temporary door” or “Rent a Door.” He chooses “Rent a door”, and It picks a random door from whats available and tells him that his “[Insert condo here]” is now acessible at door number “[insert door number here].” (i.e., “Your Suite is now available at Door 203!”) The General rules of the Rentals can be as follows:

I’m hoping that this will make the Community condos more interactive in the Long run, Where you can say “Yeah, My community Condo is in the New York 1 tower at room 201!” and they can check it out at any time.

Also as a side suggestion: Whenever you enter a condo or exit a condo through a door back to the plaza, The player should spawn at whatever door that condo has in the tower, or a random door if the condo doesn’t have one.

As it exists now, the Monorail seems extremely Redundant, given the fact that a player can jetpack across the main plaza in less time than the Monorail can traverse to its station. Why not instead make the Monorail sort of like a transfer between the Plaza and the other “Lobby” shown in one of the streams you guys did? It would go between them every 5 minutes so that players could board and ride over. Either that, or make it to where the Monorail has other stops beside the one on the bridge.

As for the Transfer Station, make it to where you can travel to other Lobby servers through the train itself. For example,
lets say Foohy for instance wants to go from the New York 1 lobby to Dallas, so he enters the station, speaks to the ticket booth, and then goes to a platform and hits “E” on the train when it arrives, and that automatically takes him to Dallas. I do know it seems a lil redundant and silly but I figured it would be a nice and interactive way to Transfer between lobby servers.

The Elevators in the tower should have an interactive bit on them and not be simple teleports. Like say you wanna ride the elevator up from the ground floor to Project 12 on the top of the tower. All you do is hit the Topmost button on the panel and you get ported up to the Elevators that lead there. Same for the Tower Condos level and possibly the other floors of condo doors from the Condo Door rental bit up above.

Also, for Project 12, have the other seats, like the ones at the table, be seatable. Right now, the only place anyone can sit is at the bar, and with what people put on the tv sometimes, you really just want a quiet place to hang. The area is very well designed but just seems like a more club-like rendition of the Theatre.

New Plants for Spring
I know you guys are hard at work on Zombie Massacre, and I respect that, but when the Spring rolls around, could you throw in some More plants to the store to celebrate the new spring? Here’s just a list of things I’d like to suggest: (Not all of these are required, but they are certainly hoped for)

I’d also like to throw in some suggestions for Decorative items such as:

That concludes my extensive list of suggestions. Lemme know what you think!

(Leavin this artwork I did so people have somethin nice to look at after readin so much.) 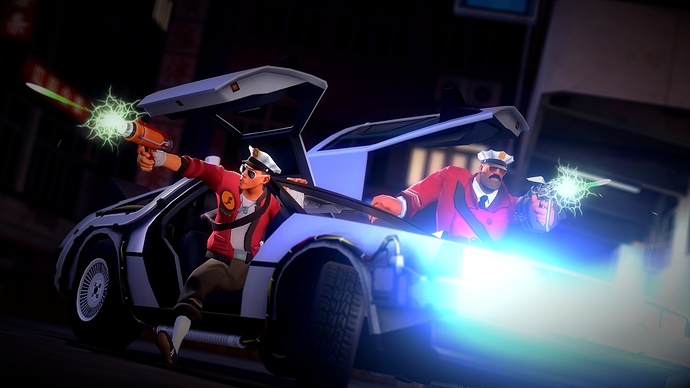 Love all of these suggestions! I think the game needs more interactivity and realism in general to make the experience a lot better, these would definitely improve that. Good stuff