Change the drinking animation to be more visually pleasing

Currently, the drinking animation for soda and beer is extremely simple. The hand jerks back a little bit before returning to its original position and it feels like a placeholder animation or an animation that cuts off too soon.

I think it would make more sense to have the drink lift up to your mouth in first and third person. This makes a lot more sense and makes it seem like you’re actually consuming a beverage instead of just having a hand spasm and making a slurping noise. Also, where is your hand? The drink just kind of floats midair. 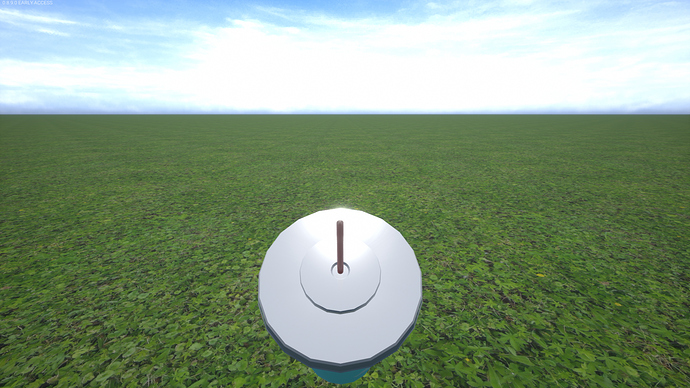 This animation would only make sense if you were able to hold down left click instead of just touching it once, meaning you’d be able to take much longer slurps before having to put your drink down. The slurp sound effect would definitely need to be turned down along with this change.

I really like the drinks (especially the beer!) and I think they’re a really cool social prop to have. I’d love to see them get expanded upon and something as simple as changing the drinking animation would make them a thousand times better. 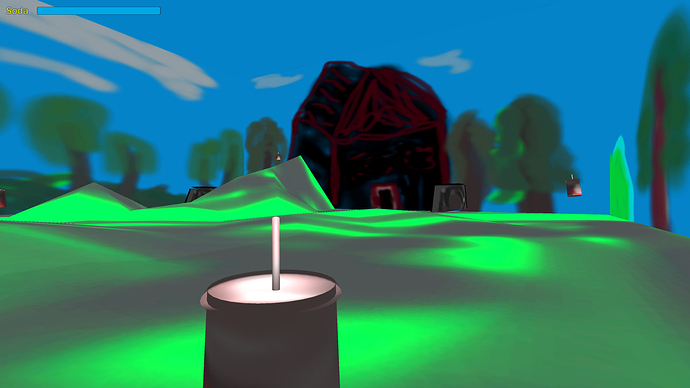