Finally, we’re ready to announce the Casino’s update release date. But before that… 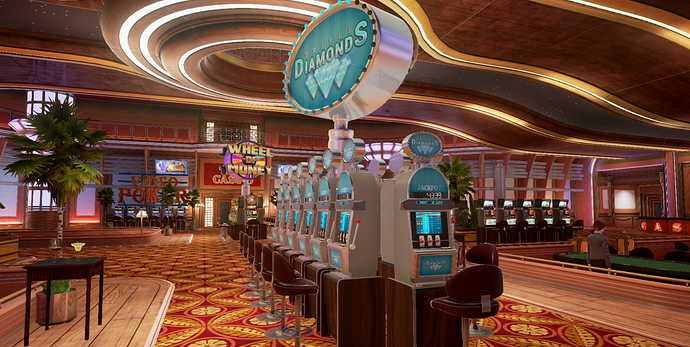 If you haven’t already, read Quick Status Update on Casino Update, as it tells you all about the update (and it’s still pretty much up to date in that regard).

The following games will be available in the upcoming Casino Update:

Note: Most functionality of the Casino Update will initially be limited to Official Servers. Typing Derby and Trivia will still show up on community servers, but they will not payout. Support for other servers will come later.

The rest of the changes you can read on the Trello card linked below. There’s lots of non-casino fixes to be excited about!
https://trello.com/c/iZeDA2Nr/195-casino-update-0-1-2-0

woa
is not very close
but close

Yaasssss. I dont care if its in 20 days, it’s coming this month lol

So close, so far…

will there be a beta we can opt into before the official release date to test the features out?

I’ll be surprised if it’s out on or before that date.

It would be awesome if it was out earlier.
Sadly the news of the date has upset me a little due to the hype i’ve set up in my head and streaming it when its released, However i won’t be able to stream it for a couple days later after as i am not home :'c
WHY COULDN’T IT BE THE 16TH! :'c

Ah well, An updates an update

Good. Now I can gamble before uni starts.

God I hope I see those same people who always played poker nearly all hours of the say it seemed, I might even join in myself since I’m a little more knowledgable of the game these days compared to way back when.

Spin to win is gonna make me tear my hair out almost as much as Minigolf, I don’t know whether I should look forward to that personally.

WOOOOAH WERE HALF WAY THERE NOW (even though were not)!!! 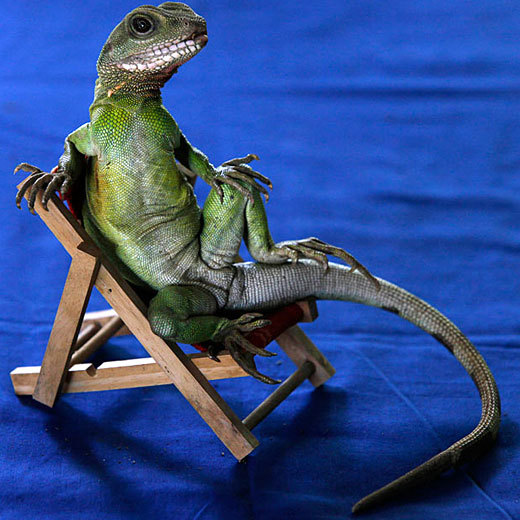 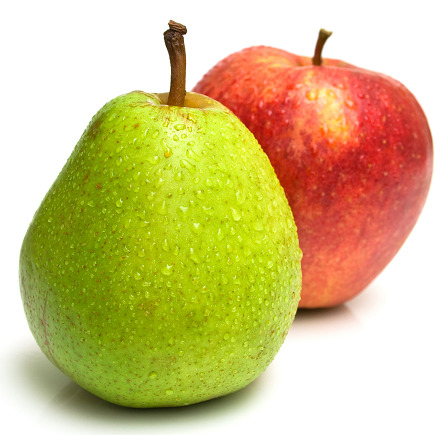 woo, looking forward to it… also probably best you don’t post this on steam because there would be alot of hate inbound. I completly understand the amount of work that has to be put in and why it takes so long, I’m sure other people understand as well so we all have good hopes that this update will be worth the wait!

Also I could defently tell it was going to take a while looking at the last livestream with certain games being super early and elevators looking kinda out of place.

Hype!! Glad to hear an official release date! Keep up the good work and give your selves some breaks!

Heck yeah! Don’t care how long it takes to get things done, as long as they’re done right.

September 23rd will be the day when I go broke.