With the Condo I/O phase 2 introducing a lot of great stuff, I decided to start working on a PVP Capture the Flag map in Condo!

Obviously, I needed to actually implement CTF mechanics into my map. So that I did.

Here is what it looks like under the I/O hood: 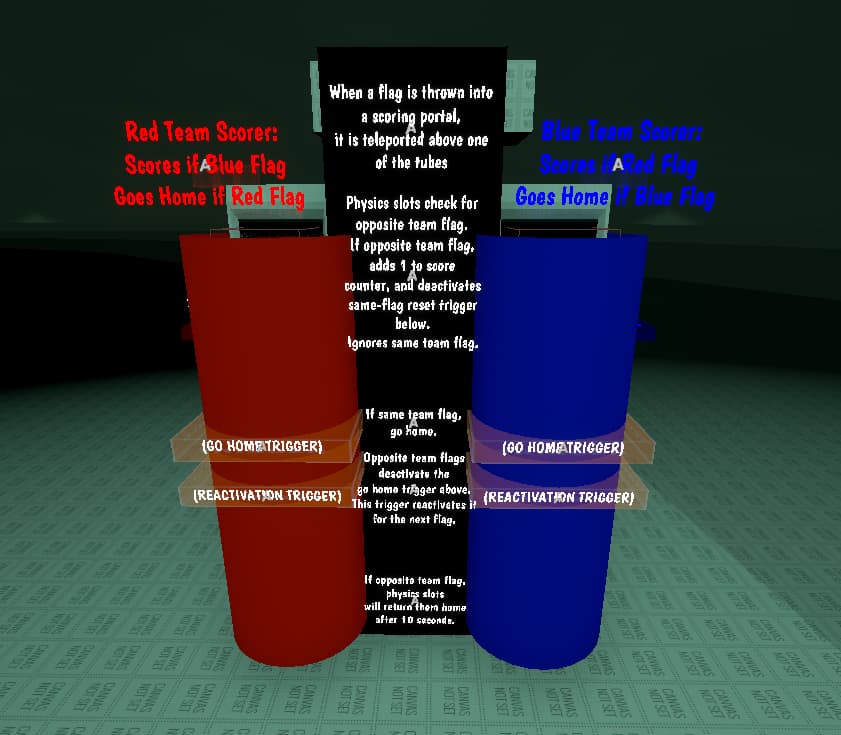 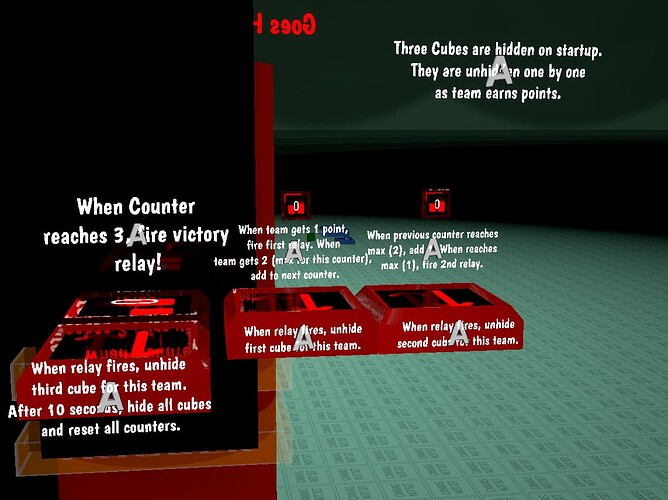 On the map are two hockey pucks, red and blue, which represent each teams “flag”: 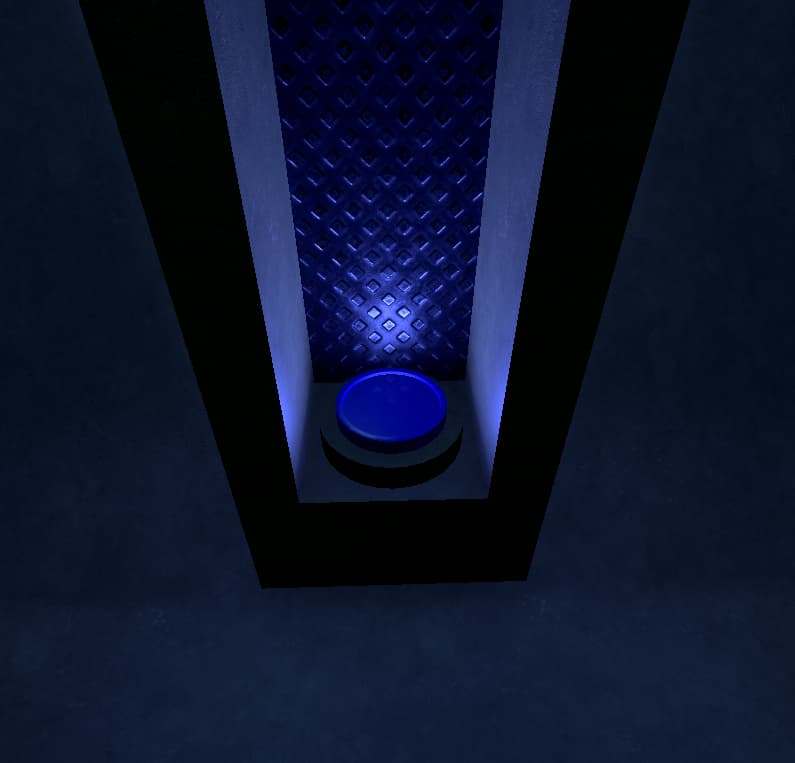 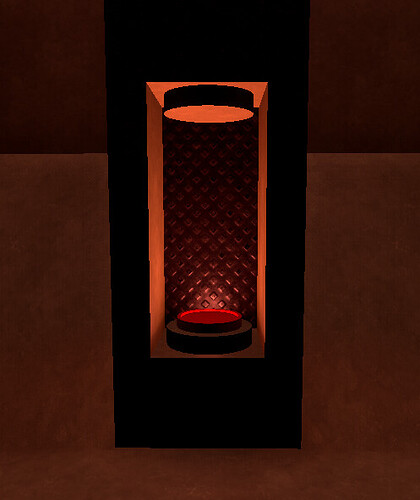 The goal for each team is to take the other team’s flag and to throw it into the capture portal: 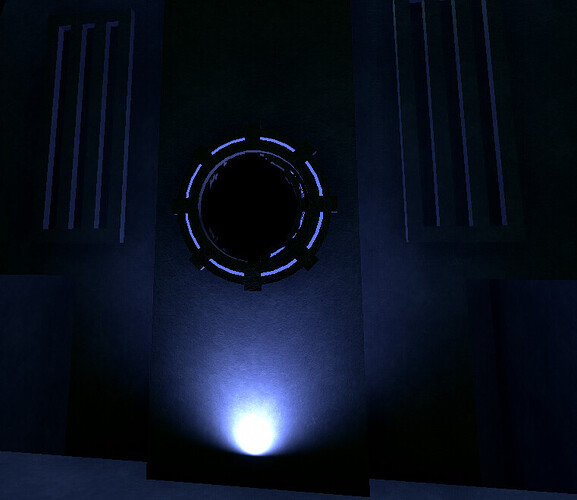 To the left and right of the capture portal are scoreboards. The game ends when one team is the first to score 3 points.

In this screenshot, Blue team has 2 points and Red team only has 1: 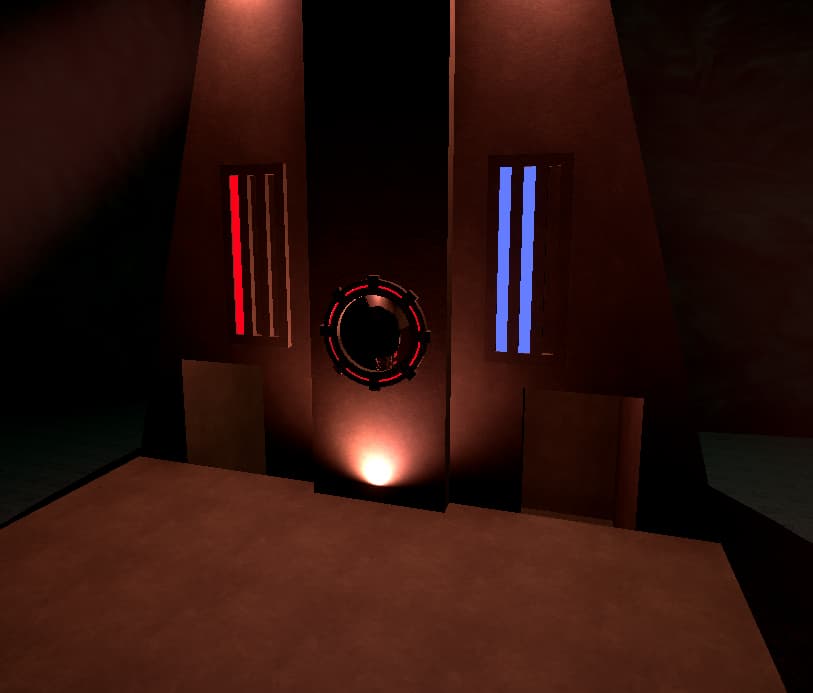 Here is a short demo of the mechanic:

There still are some things I have to work on, like making it so you can’t score when you’re flag is away, but for now this is a pretty good system!