Someone posted a picture of the lobby 1 in their door on tower unite. it was a canvas that was an illusion that made it seem like there was a lobby outside… where can i find this pic?

From this thread: The ultimate Garrysmod Tower (and Tower Unite) condo resource 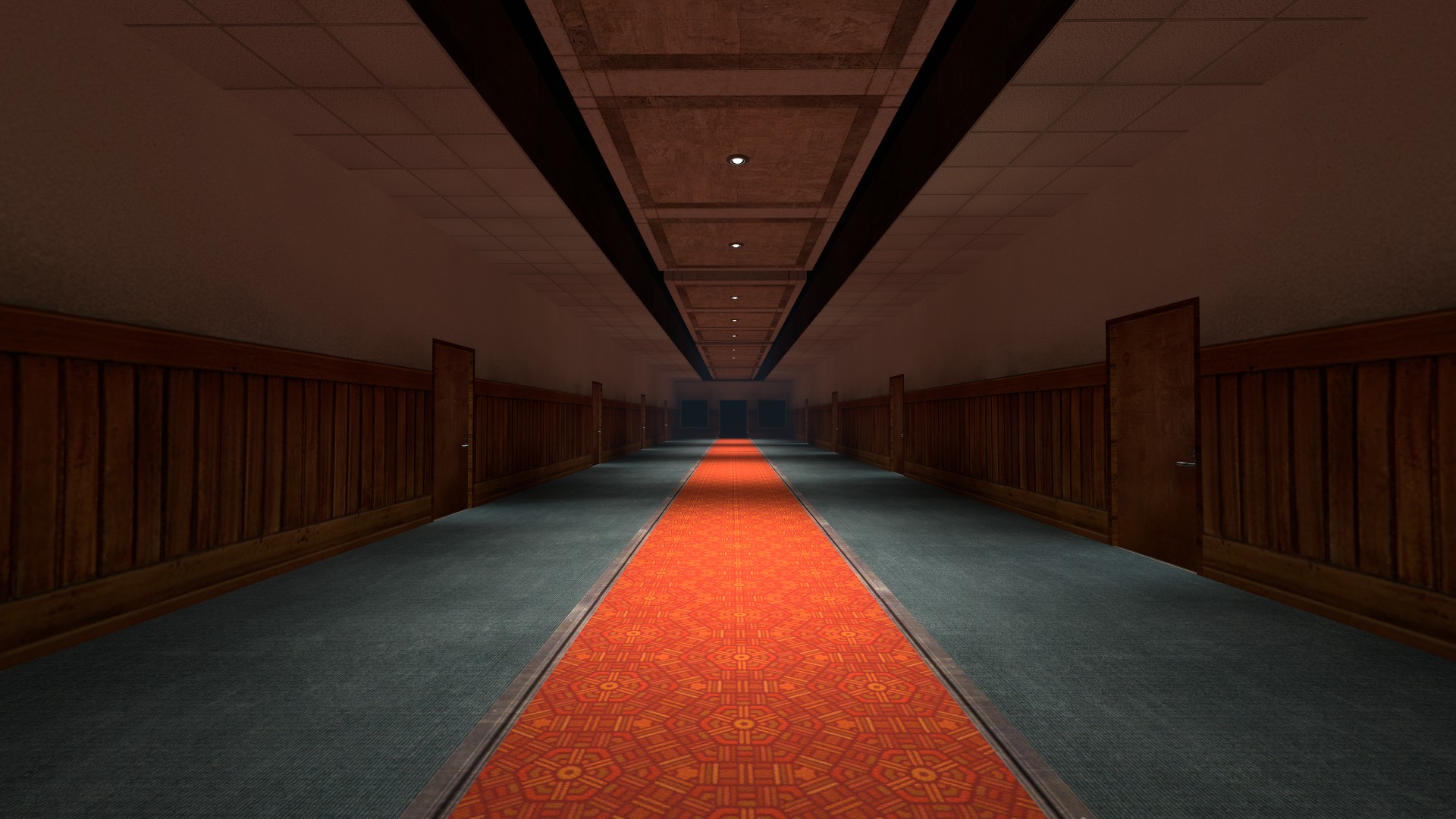 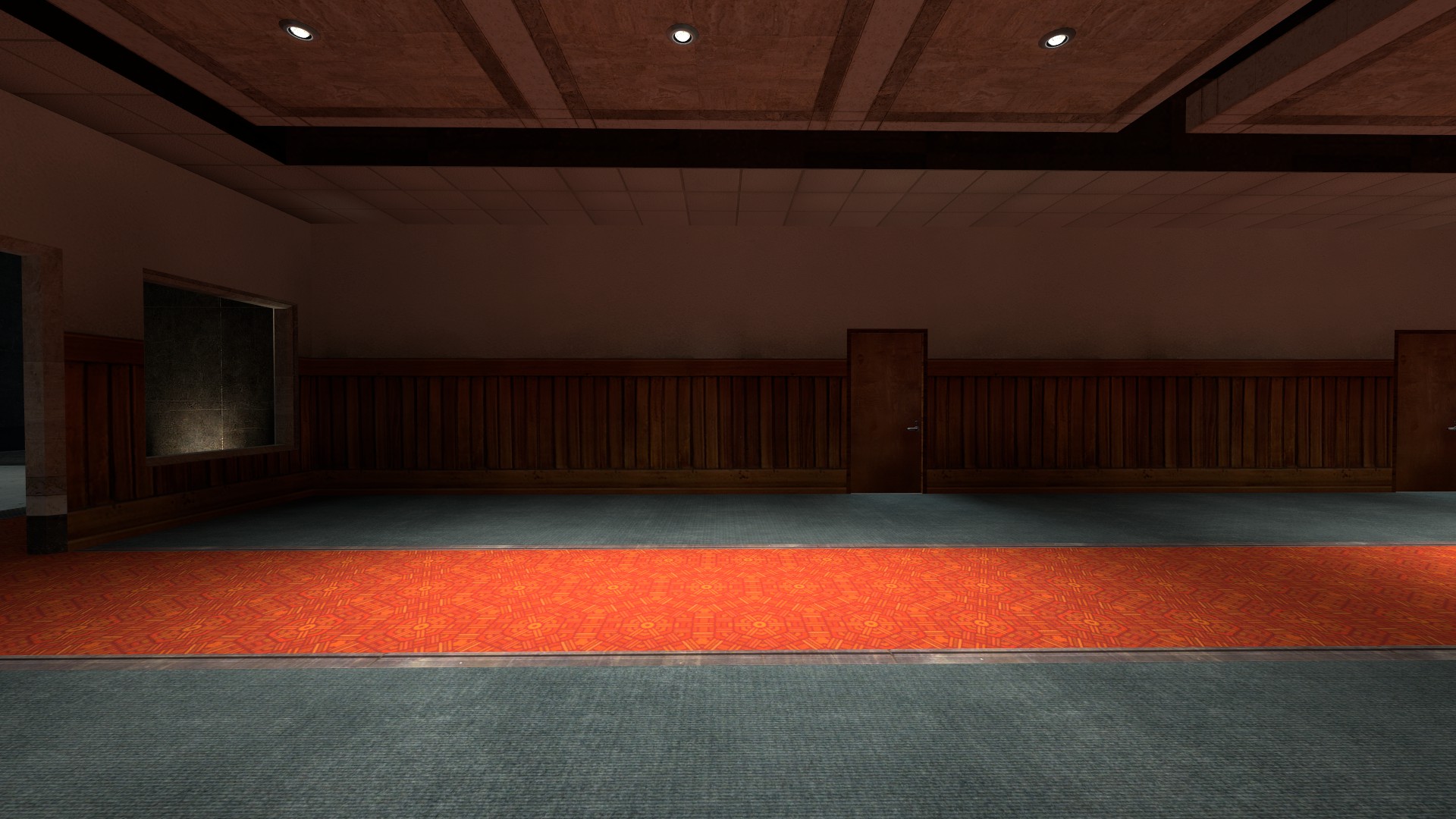 you are a god… thank you

Who was this condo?

If you are talking about the pictures above, they are showing the corridor of the condo lobby from Lobby 1, from Garry’s Mod Tower.