Can I hear some puns?

Let me hear them, I don’t care about the cringe factor.

You’ve made a grave mistake…

That’s not even all the puns I’ve got. You’ve been given only a taste of what I have stored away.

I loaf bread puns, unfortunately I don’t really have any in store.

My puns aren’t sew bad, at least, they aren’t as bad as they seam!

I believe every pun enthusiast out there has been BEATEN. 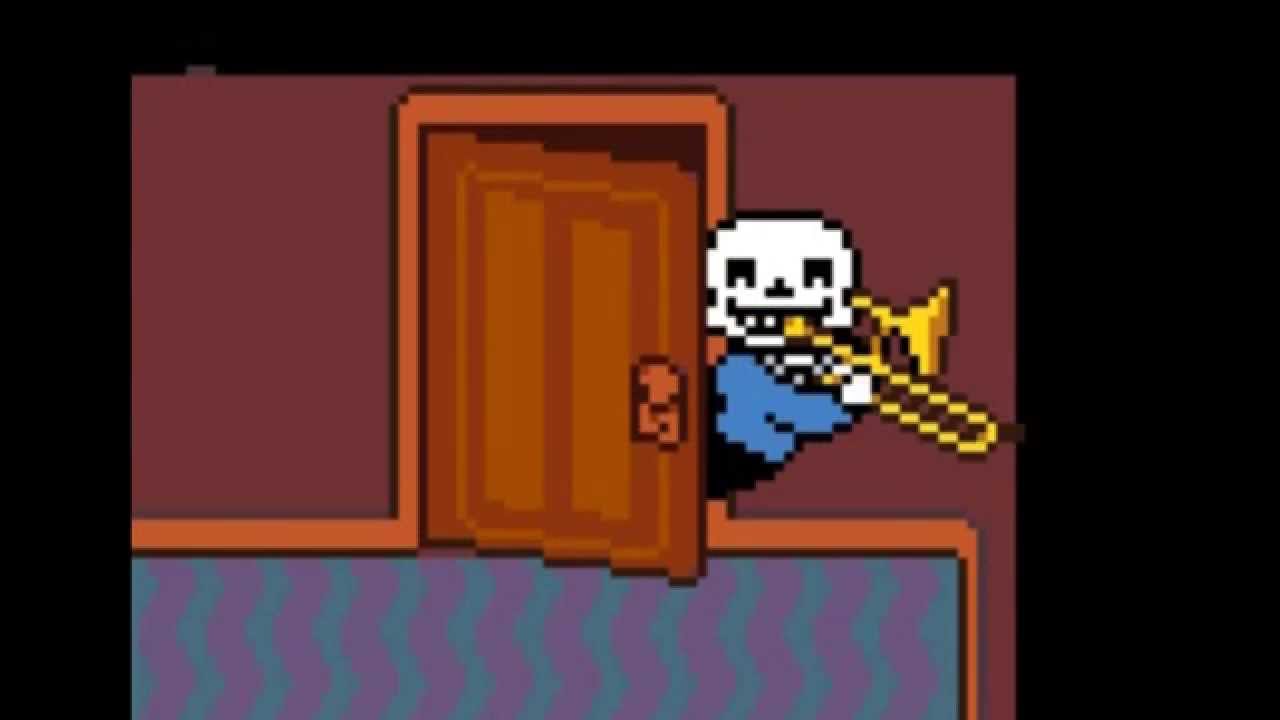 Come on, don’t be a PUNk, I don’t want a PUNishment

You should never trust an atom. They make up everything.

I only tell chemistry jokes periodically.

Crap, I was beaten to it.

Tell this to a girl in your History class:
‘We have history together.’ nudge nudge

(Disclaimer: If she doesn’t get it she’s not the kind of girl you want in your life, stay away)

I feel this game will be a towering succes

I ran out of jokes.

Or you could be getting sick. Do you have a femur?

Or you could be getting sick. Do you have a femur?

Don’t you mean hoof a femur?

I tile my roof with shin-gles.

C’mon guys, these are awful. Put some more back bone into it.

Oh, please, you amateur. You need to have more skull.

Fingers make great tools. Not only are they handy, but you can always count on them.