Hey STUpendous gamers! We’re proud to announce the official release version of Tower Unite… 1.0!
We’re proud to have gone this far, and we look forward in anticipation of what this community can make of this final product of this game.
Well, you’re more interested in the changes, right? Here they are!

Tower Unite is an evolving game. For years we’ve been releasing updates and major improvements to the game, but nothing like this. We’re excited to unveil one of the biggest changes to the game ever. The Battle Royale DLC is a purchasable addition to the Tower Unite virtual world that places you on a riveting 100-player free-for-all in the adored Lobby 3 map. Pick up weapons and items featured in Zombie Massacre, Virus, and more and fight for the epic Victory Royale!
We want this to be an absolute surprise - no screenshots or anything! Go get it for yourself and enjoy!

Ever wanted to earn units in-game, but didn’t want to put in the effort? Well we’ve got a treat for you! UnitBux is a dynamically changing online marketplace of real currency to unit conversion. What’s the easiest way to access the UnitBux conversion economy? Visit Tower Express! You can expect to see an all-new “UnitBux” button at the top left of the site. 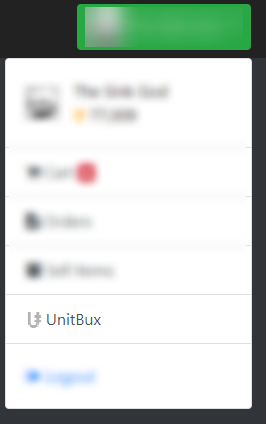 Simply press this button and you’re in! You’ll be presented with a list of offers submitted by users around the world. Here’s an example of two we were testing with:

In this case, the United States Dollar is being used as the currencny but this can be changed in your local settings. If you accept an offer, the money will be instantly transferred to the seller’s account and the units transferred to your Steam account! It’s as simple as that!

We’ll also be introducing a system similar to the Steam Workshop, but completely handled in-game. You can purchase “addons” for both game worlds and condos to use in-game at any time, such as the “Super Jump” addon for Ball Race. In this instance, for just $4.99 you can earn the ability to launch your ball 0.9615 meters into the air! WOAH, is THAT cool! We have a bunch of other addons for you to check out, and they can combine to create even cooler and more powerful effects!

We’re teaming up with EA to provide you the greatest experience possible. They will be assisting us with the paid addons and Battle Royale aspects of this update. Thank all the amazing people over there for their hard work, and please don’t look into the legal terms of our contractual aggreement as they are absolutely and positively not taking over 80% royalties against our will and taking potentially illegal analytics on all Tower Unite players!
Haha it’s a joke, I mean! Totally!

If you want to see a full list of changes, be sure to check out the Trello card on Update 1.0! Thank you all for being a part of this wonderful experience, and we look forward to bringing you great games and great updates in the near future!

This is what happens at 12AM and you have nothing else to do.

Is this an out of season April fools joke?

Truly, this is what the darkest timeline looks like. 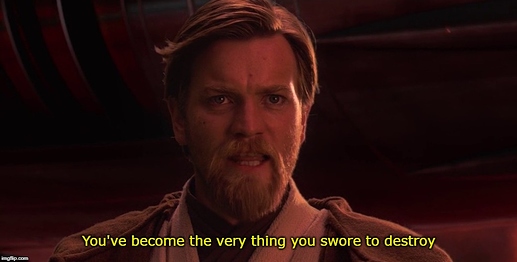 ok but wheres the diabolical emotes