It could be similar to splatoon’s minigame using retro/pixelated versions of squids and fishes,
But in this case it could be arcade games with TU’s animals in a retro looking style (see the example below)

I’m having a hard time figuring out what you’re suggesting, honestly. 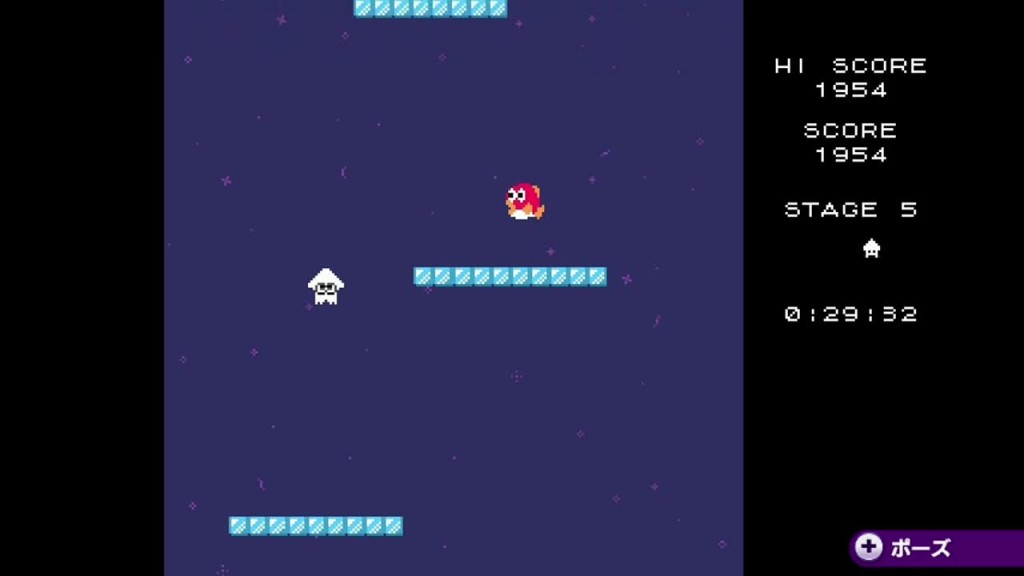 I understand stand the part of featuring a game with a mascot (like Splatoon ^^^) but what type of arcade game?

well anything as long as it uses those animals, really

So I’m not entirely sure if the devs will actually be making any games for the arcade themselves, so I moved this to the Workshop suggestions.

EDIT: I was wrong, according to Mac just recently in the discord, the devs will be making some arcade games after all. Moved it back to Suggestions.

They’ve said they will be making some.

They cant have a feature of the game 100% community, because a lot of people dont want to download stuff. I am almost positive theyre making their own stuff.

EDIT: I asked Mac in the Discord and yes, PixelTail Games will be creating their own games in the arcade, and then other people will be able to create their own using LUA.

little late man, I edited my post before you posted that, but whatevz