For more ideas and inspiration, you can check Matt3756’s videos and others in the suggestion.

I’ve been watching his videos for a while and he plays on tons of arcade games!

Could be One machine with multiple sides : [spoiler]

Or the single person machine that you can put a few next to eachother like the casino.

Since Tower Unite already has decent physics, you could try and actually make the coins fall down inside the machine!

But if you’re worried about framerate and the machine having too many coins inside, you can always make the machine have a screen instead of actual 3D coins. [ Check coinpusher games on the Appstore / Playstore for inspiration ]

The machine that we used to find in evey arcade! 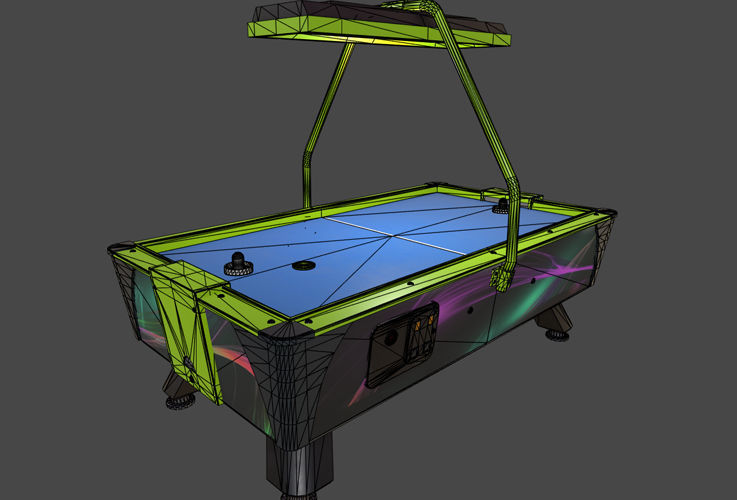 Maybe a ‘’ Dance ‘’ machine that you play with the arrows on the keyboards? Some people are amazing at the game, and it does require some geting used to + you get a dificulty setting.

Takes time to setup the arrows to fit a song though. Maybe player made song database? Something from japan that you could use for droping items and accessories for when there’s too many acessoires created. 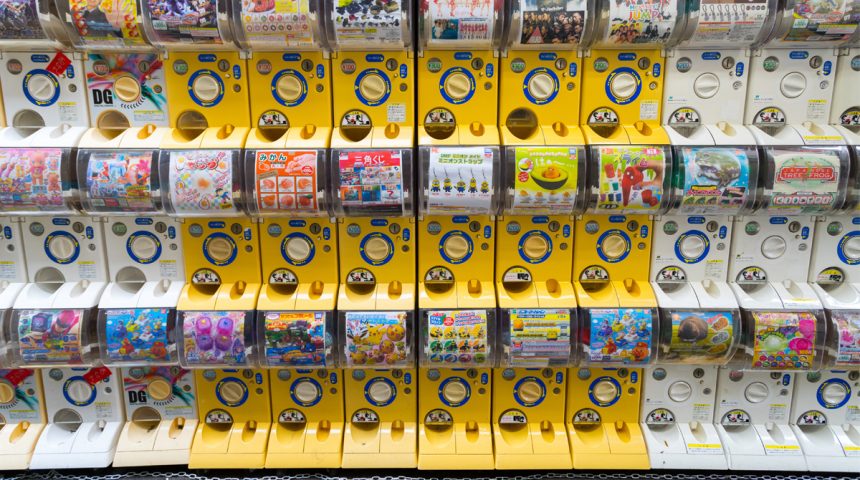 THANKS FOR READING. HOPE YOU LIKE MY SUGGESTIONS AND HOPE SOME GET IMPLEMENTED!

Air hockey has already been confirmed, but no date has been set for it yet:
https://trello.com/c/A1nS4IVM/321-air-hockey

Maybe we could rename it to “Cat Dance” and changed the mechanics abit.

I’d kill for a rhythm game in the arcade.

they already have a model for air hockey

I don’t remember club penguin having a dance dance revolution game, must have been added in after i stopped playing.
Plus considering Club Penguin was free to play you didnt have to pay inorder to access this minigame.

The copyright laws grants the makers of DDR the exclusive rights to produce copies of their work and to sell it (which is where it can be claimed in a court of law that the makers of TU sold a copy of DDR because of said minigame effectively being behind a paywall).

So again our DDR minigame can’t be a copy of the original.

Plus considering Club Penguin was free to play you didnt have to pay inorder to access this minigame.

Just because the DDR clone was free doesn’t automatically mean it falls under fair use.

Glad you touched on that point since i did write something on it but decided to remove it:
Some companies don’t seem to care when someone makes their own free to play versions of a game since they wont gain anything from suing them and they apparently arent loosing any business to it, although certain companies like nintendo usually gets everything that is fan made regarding their games and franchises taken down.

Just because the DDR clone was free doesn’t automatically mean it falls under fair use.

Technically that is where you are are wrong (depending on how you are viewing it), since what defines a thing as fair use is based on the nature of it, as in is it made for profit, or some nonprofit reason and what effect it has on the companies profits, or what effects it can have on their profits.
It also depends on how much of the source material is used and what exactly the copyrighted work is.

You are correct when you say that a thing being free to play wont automatically make it count as fair use own, there would also (again) need to be some differences between the copy and the source material and why said copy was made.

I imagine a DDR clone would be a challenging task regarding latency and other networking things considering it’s, ya know, a rhythm game, but if it could be done that would be badass as hell.

Yess, I used to be so addicted to the Coin Dozer iphone game lol

I’d love to see some kind of pinball in the arcade - not sure how good Tower unite’s physics engine is as this would probably stretch it.

I imagine a DDR clone would be a challenging task regarding latency and other networking things considering it’s, ya know, a rhythm game

I don’t think we will be making a DDR clone, though. Konami has strict patents on the genre. Pretty much every rhythm game that has notes falling from the top to the bottom has to pay a royalty to Konami. I wouldn’t rule it out as something someone can make for Workshop, though.

I’d love to see some kind of pinball in the arcade - not sure how good Tower unite’s physics engine is as this would probably stretch it.

Pinball would definitely be possible, but we’d have to create our own custom physics for it. We’d most likely not do this for a long time, though (if we did decide on making it; it’s practically its own game).

We’ve talked about Gachapon’s internally before.

Having pinball machines you can buy for your condo would be pretty sweet too.

What about a Coin Pusher machine?

You could design it however you like. Multiple holes to drop from with pins to make it fall randomly.

It just requires the coin models, add some special colored ones that activate some type of roulette or minigame, or just give you more tickets / coins when you make one fall ( Not counting the coding, and modeling of the machine.

You could go crazy with coinpushers.

Here’s what japan did to coinpushers… Crazy. And its not so easy to get the jackpot! [ NSFW - LANGUAGE - MAXMOEFOE ] https://www.youtube.com/watch?v=

There was (pos still is) a package called Future Pinball which allowed the creation of custom pinball machines by placing prebuilt assets and coding in a version of visual basic. I have no idea (as it is years since I messed with it) if the dev would be interested in having his phyisics engine integrated with yours - or even if its possible - however its a thought. Obviously there are stand alone Pinball Packages but to actually play one in a virtual arcade would be ace. However as you you say Mac creating an engine to allow for multiple fast moving balls paths to be simulated accuratly is no small task.

Sorry - I didn’t make myself very clear.By 2d version - no idea I mean that I have no idea how hard it would be to implement a 2d video pinball in Tower Unite’s physics engine. Might have a play with the package you posted though - looks interesting

If they were to make a 2D version, it’d be through the Arcade API, which as far as I know, doesn’t use their physics engine.

that is what I meant