Any ideas how to make this curved projector screen? 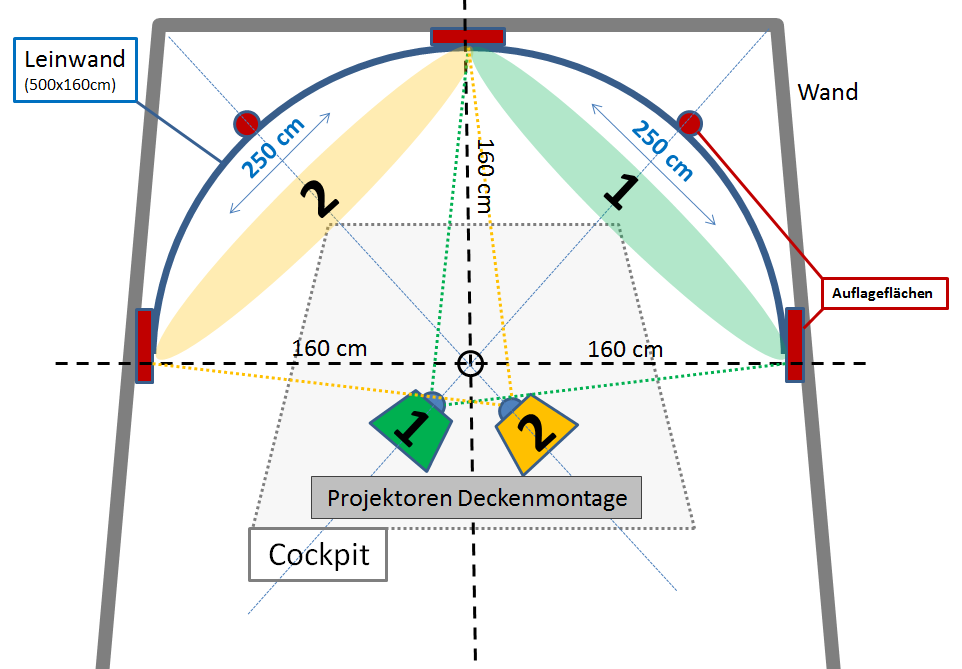 Any one have any ideas how to make the projector work on a screen like this? I’ve tried placing canvas blocks at different angles to form this screen but the projector appears all distorted and doesn’t fit the screen (it’s too stretched vertically, and not stretched horizontally enough).

So its too short? Just add another layer ontop, if you meant something else then explain with more details

all you need to do is make the canvas higher by adding another layer ontop, so basically a canvas cube ontop of another canvas cube