Alright, someone's gotta say it. The texture wrapping on the body pillow sucks

Nearly every body pillow I’ve seen used in the condos, as well as my own, completely stretches the width of the applied texture.

Traditional dakimakura are usually 150 or 160cm X 50cm, so any designs you find online will roughly (or exactly) fit these dimensions, with the width being twice that for including the back side. So, at first, I thought it was probably a matter of physical dimensions, but the in game prop actually seems to be around that size.

Then I noticed it.

To keep this SFW and also show how bad it is, I’ve taken a design that meets the previously described dimensions and made each side a solid color. 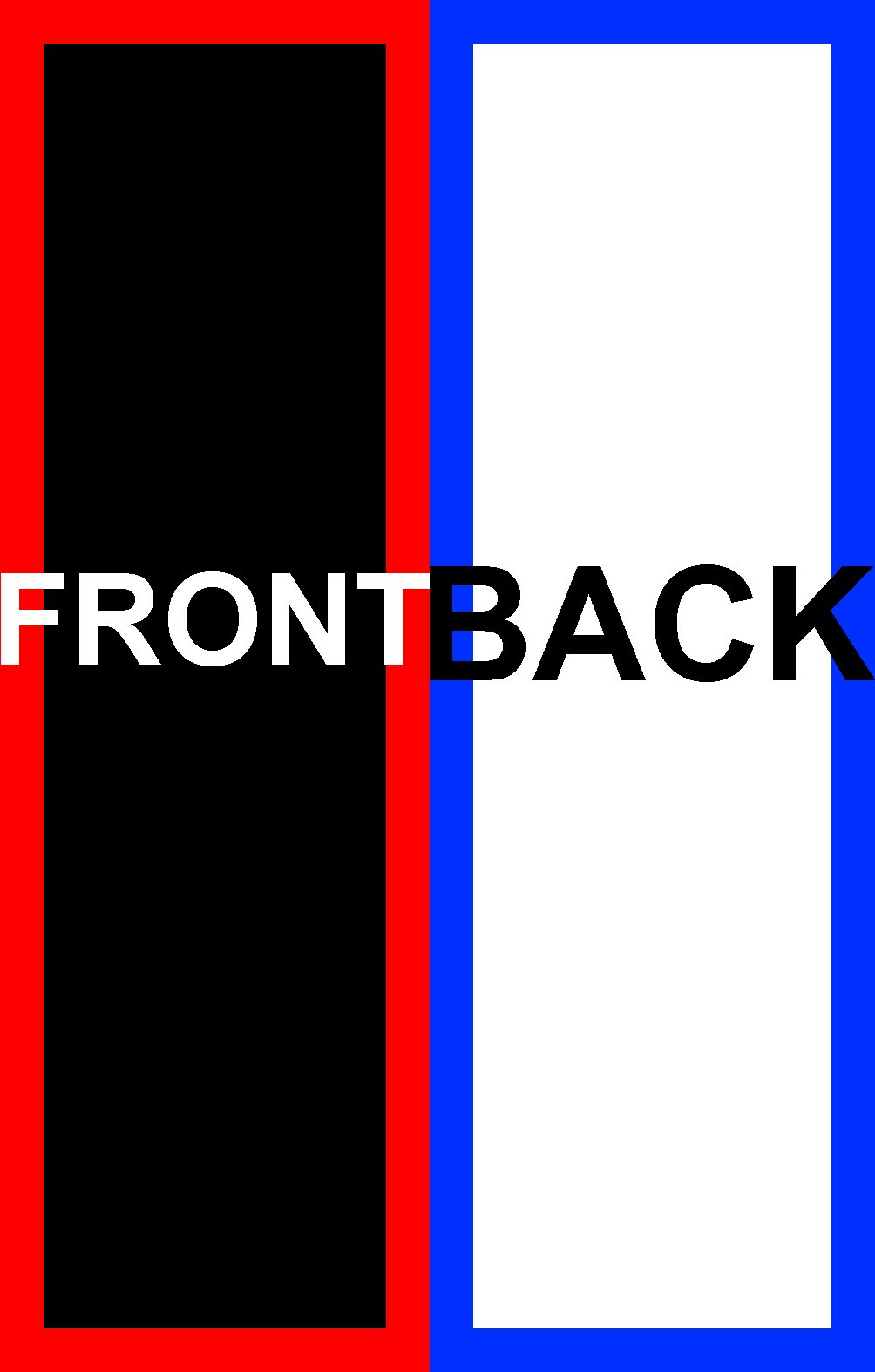 And in game. Not only does it stretch, but a TON of whatever picture you link gets cut off on both sides. 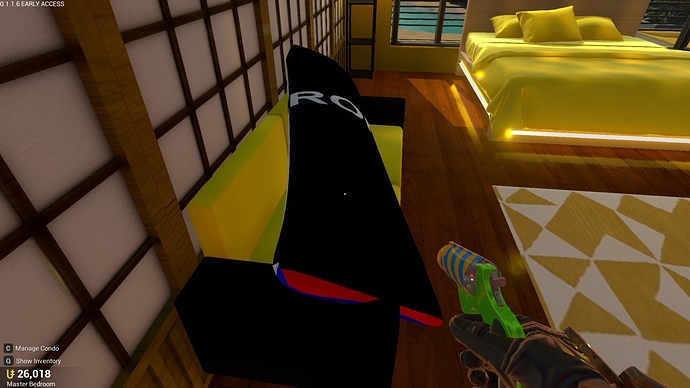 So that’s my case. Please consider changing this so that we may have another outlet to express how much we love weeaboo anime waifu bullshit by plastering it all over our personal space while having it look good (as in not broken, taste is subjective)

you should make this a suggestion so we can vote

The texture wrapping is fine, you’re just trying to put the front and back images too close together. Use this. I’ve been using this ever since the pillow released and it works like a charm. I would give credit to who put it together, but frankly I don’t think they really want to be known for it anymore

you should make this a suggestion so we can vote

It says it’s been 2 hours on the top right, gg forums

I found this template to be unsatisfactory. It doesn’t show where the middle ends between sides. The pillow in game also cuts off a huge portion that’s labled as “sides.” On top of all that, I had to stretch the images width for the pillow to display it normally in game. It’d just be better if we didn’t need a template to begin.

its not hard to fix

I honestly have no idea what you’re having issues with. It works perfectly fine for me. The sides aren’t meant to have any textures, they get cut off. Really the only issues I see with the template is the fact that there is a small blank space in between the images if you crop the top and bottom pictures exactly: I don’t think it’s all that noticeable though, especially if the bedsheets in the artwork and the background for the overall image are the same color.

I don’t think there are any body pillow pictures on the internet that fit the exact dimensions of the model, so of course some adjustments will have to be made. If it bothers you that much, you can always make your own artwork to fit the dimensions, or maybe even have someone else on the forums draw something for you.

That’s strange, because I scaled the image to fit exactly in the squares as you did, and I was able to see quite a bit of red on the sides.

then color it white

its not rocket science

Hey now, there’s no reason to be a dick about it.
I did realize after writing that that I do in fact have a solid color background layer placed over or outright replacing the template after I’ve postitioned my images. For example, you could set it up like this:

Obviously the background color should match the color of the body pillow pictures background.