As has come up time and time again, new users aren’t able to post images. While spending just a small bit on the forums grants them basic user privileges (which includes posting images), I notice that many users join the forum to ask for help and most refer to an image that won’t display simply because they are new.

This would help tremendously. I made a cool graphic to describe the flow of this rule, see below 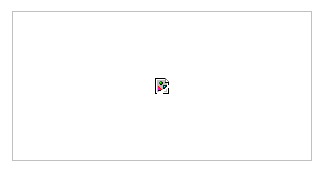 I understand the rule is put in to place so that we don’t get horrendous pictures or anything, but I haven’t seen a case where a picture was rightfully blocked because they were new, all it does is deny vital help information to people seeking to make their game work.

How about an option such as “Display images from new users”? It would be off by default (as it is now), and could only be enabled if you’re a registered user. Not sure how hard this is to implement from a programming perspective, but it’s an idea.