A random story made with past pictures I drew

So, I had this idea of making a story with pictures I drew in the past. Why? I was bored and looking through my old drawings.
Here we go.

It was late at night, and Katz was having some alone time… 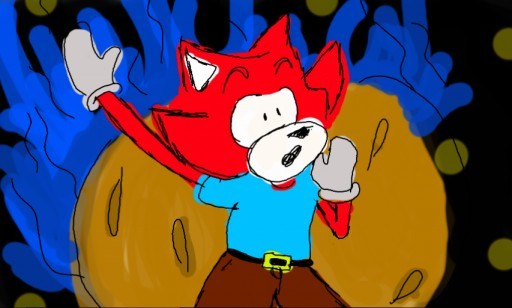 He then crashed, and went to the nearest house.
He knocked on the door. 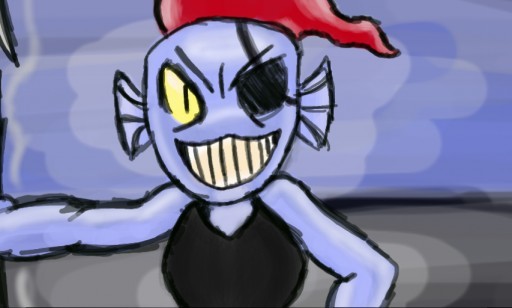 He then said
Hey, your that fish person from Undertale, aren’t you?
Do you watch any ani- 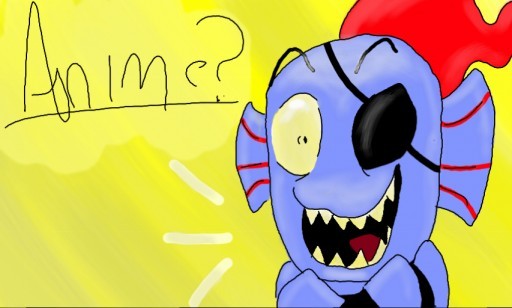 Y-yeah that. Do you watch any Dragon Ball Z?
No, she said 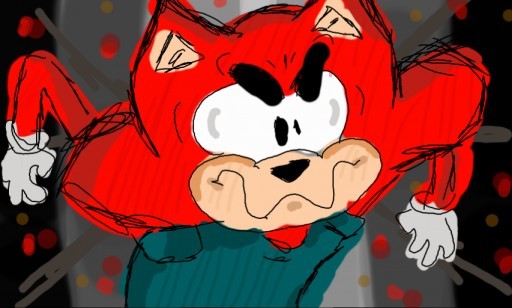 Katz became angry for some reason.

BUT, I do watch this anime called Mr. Osomatsu
She showed him a picture 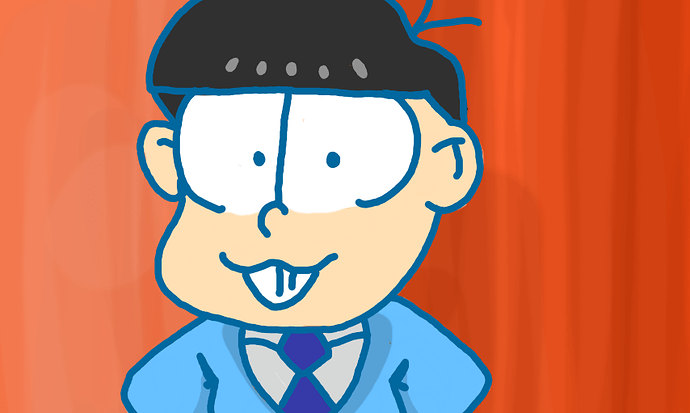 Undyne then thought it would be a good idea to invite other characters out of nowhere. 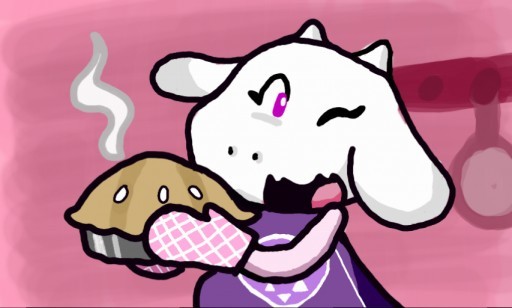 Toriel made a pie. 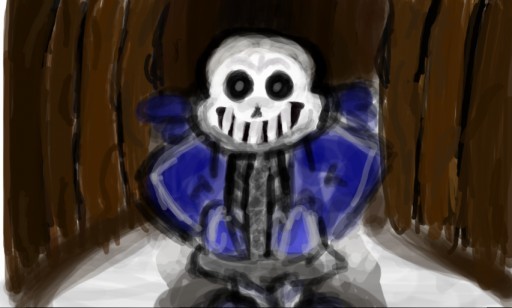 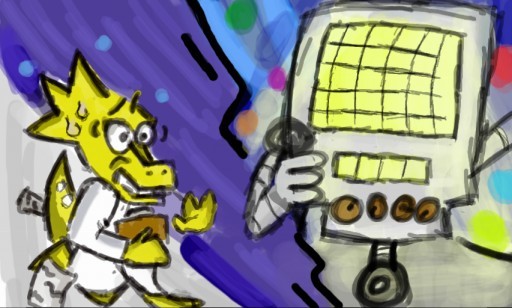 Alphy’s was also invited. But Mettaton overheard the call.

The party began, and everyone sat down and enjoyed the show.
The end.

(Wow, this became Undertale Fan fiction very fast. Well, that’s you get when you draw Undertale to much.)

That’s cool and all, jsut sort of out of the blue. I guess that’s what Off Topic is for! Haha