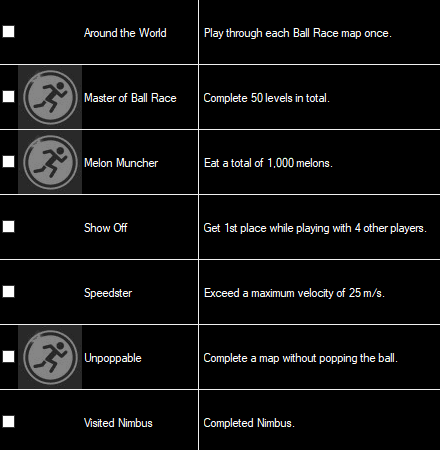 note: the only thing i used steam achievement manager for was getting cancerous achievements in payday 2 i should’ve gotten and also to remove cheated achievements from tf2.

How so? I’m always curious to hear about dumb unfair achievements in video games. 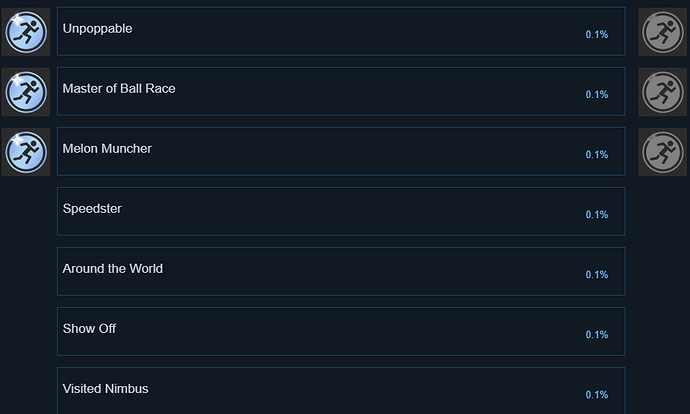 How so? I’m always curious to hear about dumb unfair achievements in video games.

If we don’t assume he’s a focken’ casual that dies on Overkill Difficulty, he’s probably refering to certain mask achievements that came with DLC. The pattern used to be like this: New DLC comes with set of new masks which you can only legitimately use if you own said DLC. Get an achievement for playing one heist with each player having a different mask from the set equipped, basically you “achieve” having played a game with DLC owners.

I actually play on one down death sentence with relative success. Also you’re pretty much correct. I tried to get here comes the pain train with a friend without realising I need a full man squad for it. I figured it’s just as hard doing it with two people as it is with a full squad so i just gave myself the achievement.
Edit: this was before the bots update

I also hate SAM. I don’t hate the program itself but I hate the fact people use it. It really devalues achievements, i’m and achievement hunter, which might be weird coming from someone who uses SAM but hear me out I only really use it to get achievements made by assholes, as explained above, and to remove achievements i’ve accidentally cheated in tf2.

I only really use it to get achievements made by assholes

You’d hate the binding of Isaac I think, I’ve been trying to get every achievement for that game, and some of them make me hate playing video games.

im gonna hunt all achievments, but we need harder ones

I own tboi, haven’t played it in ages 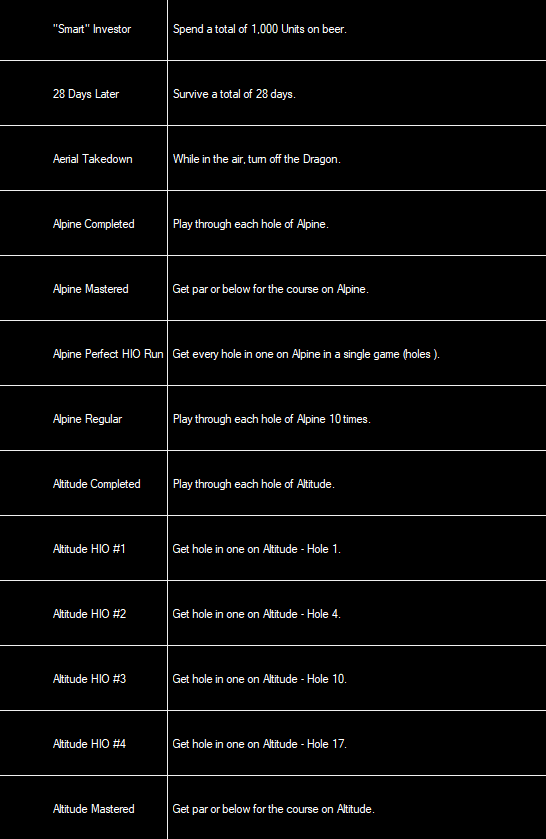 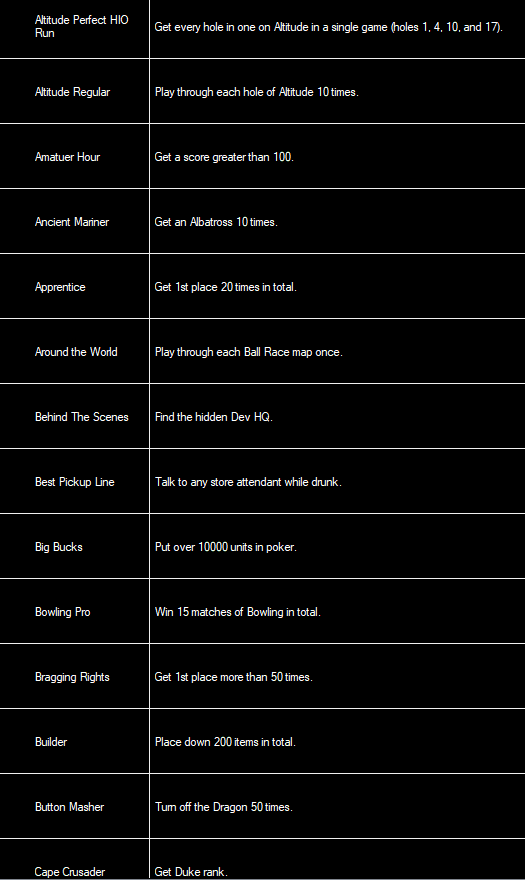 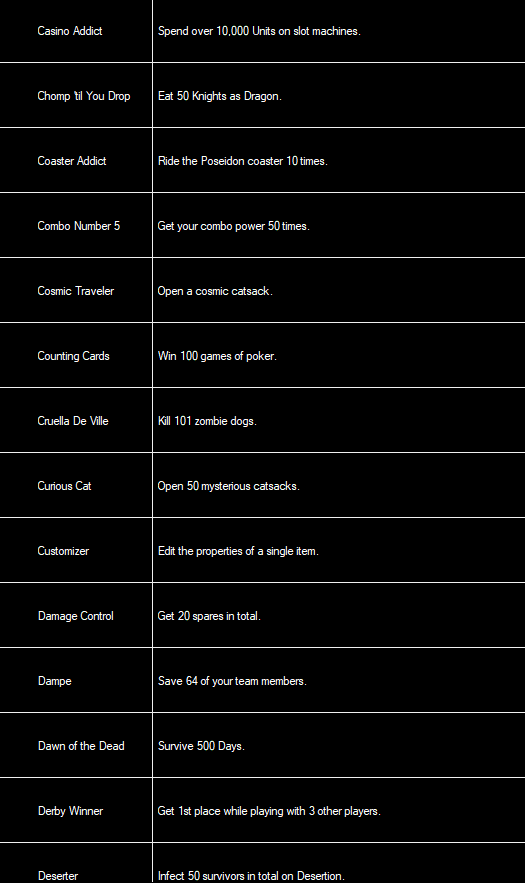 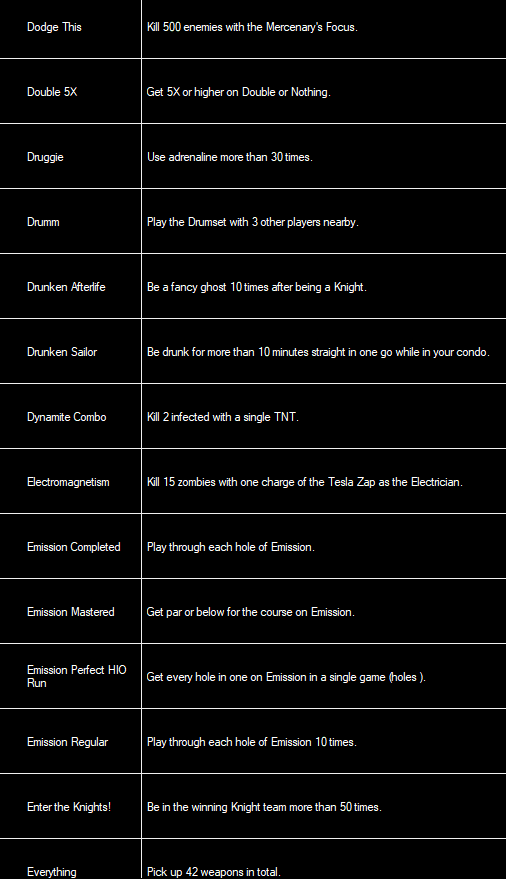 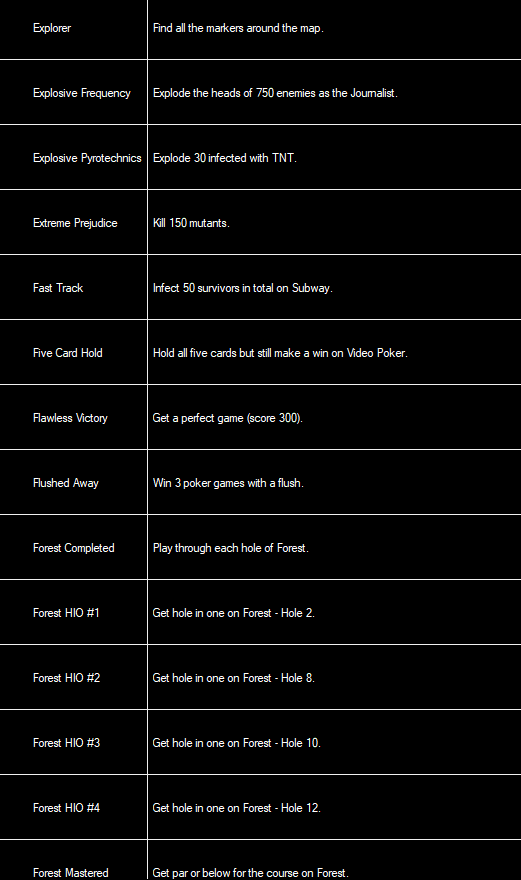 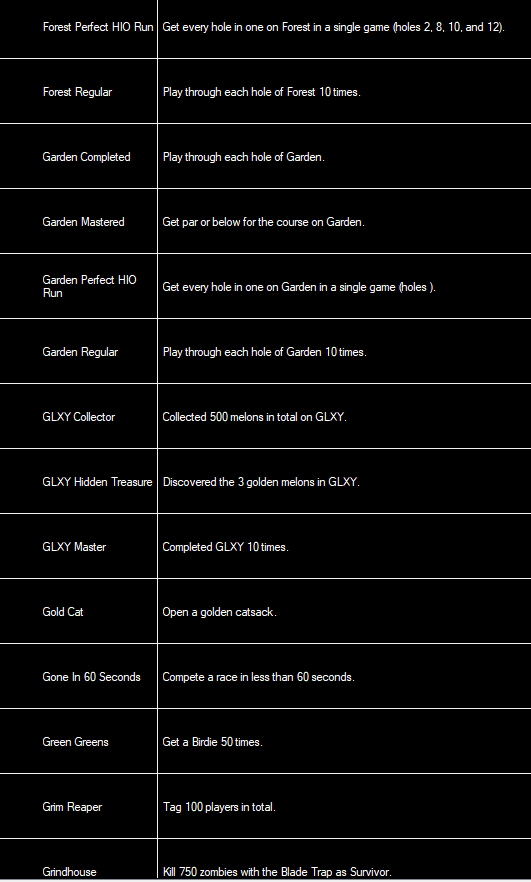 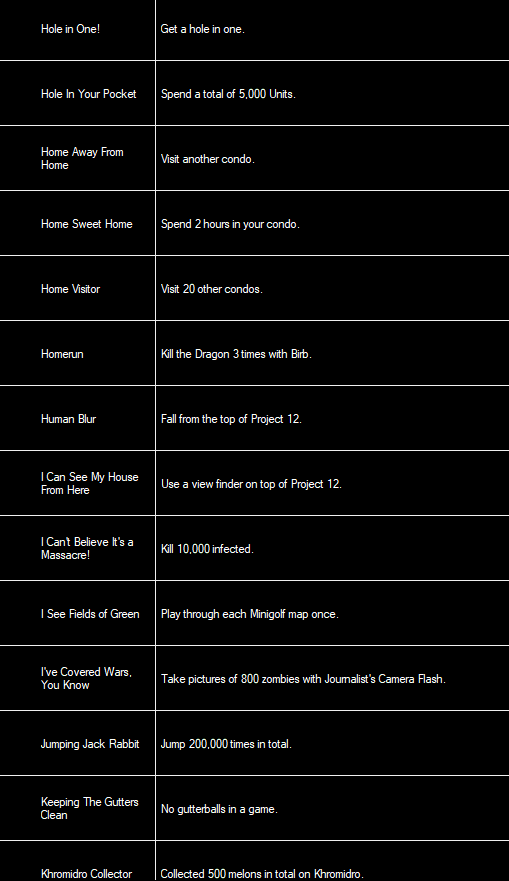 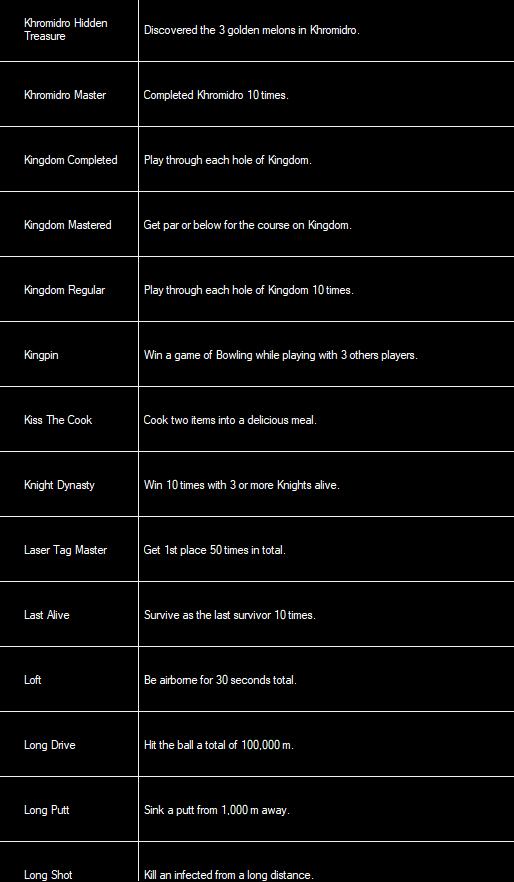 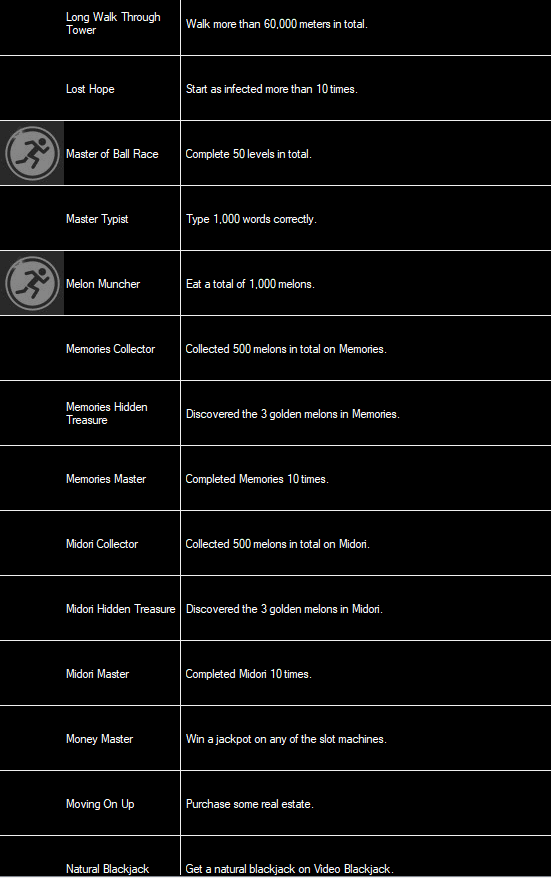 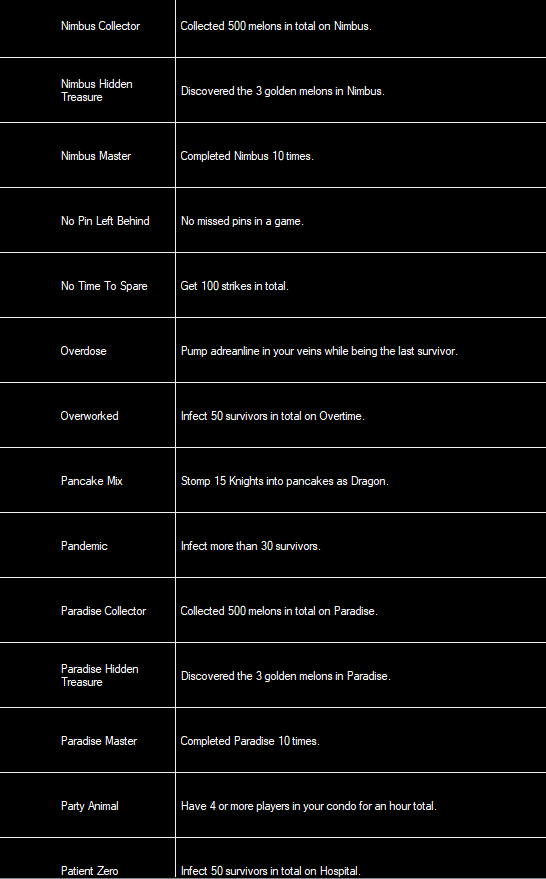 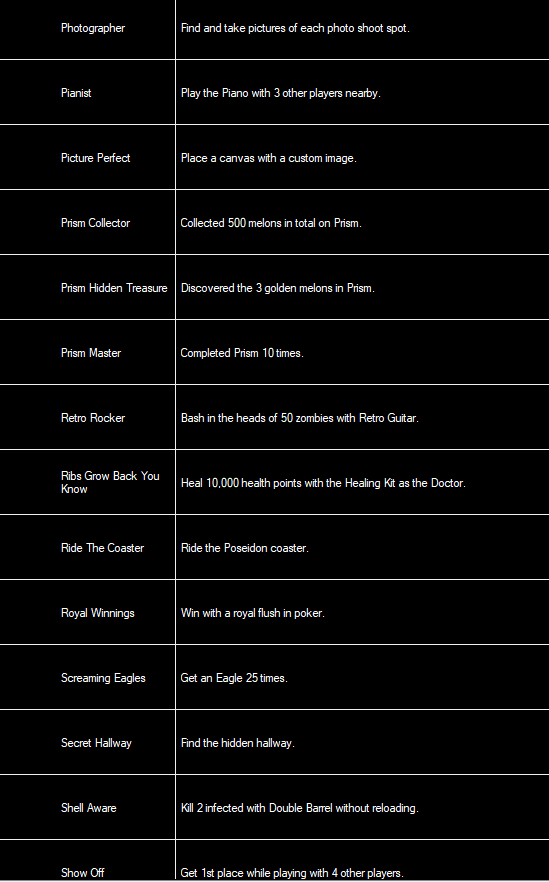 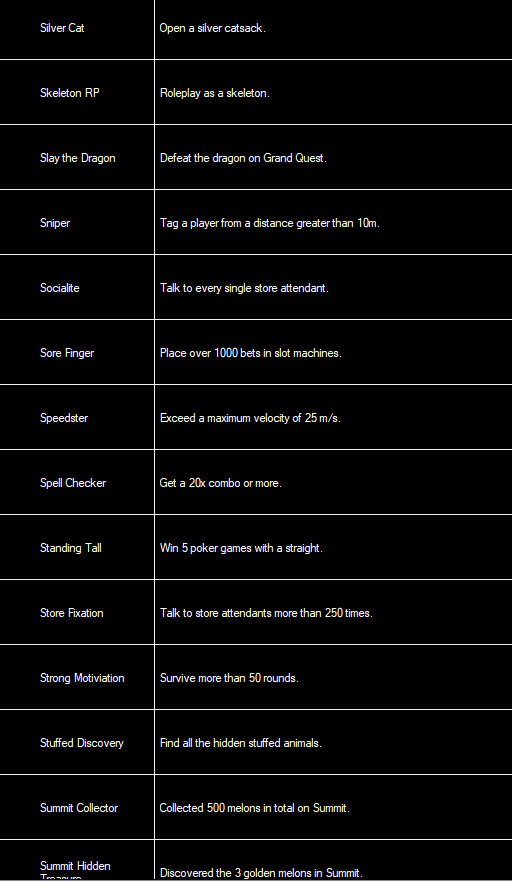 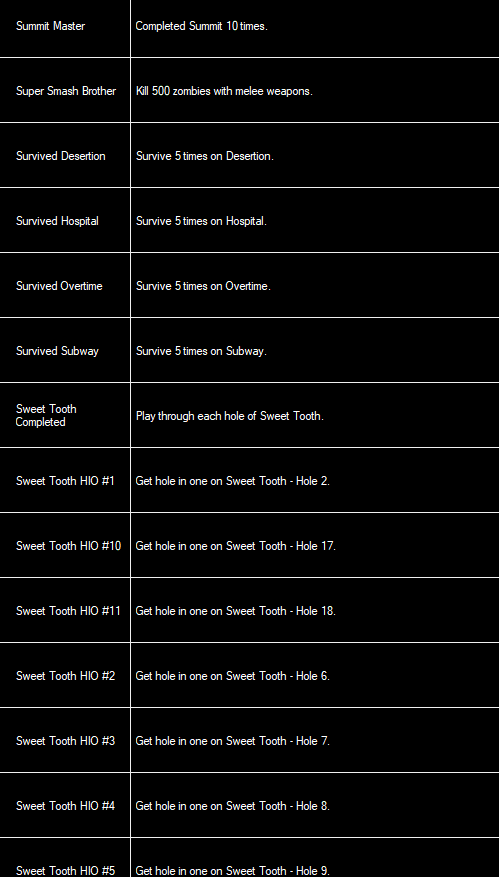 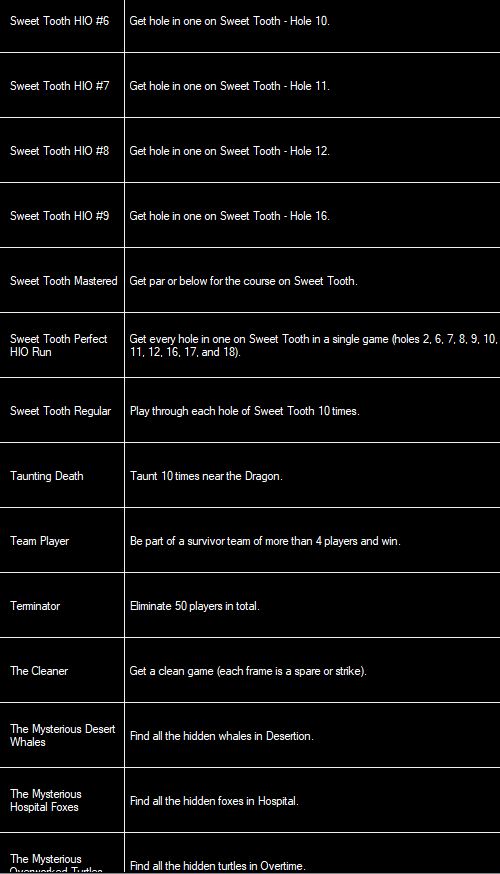 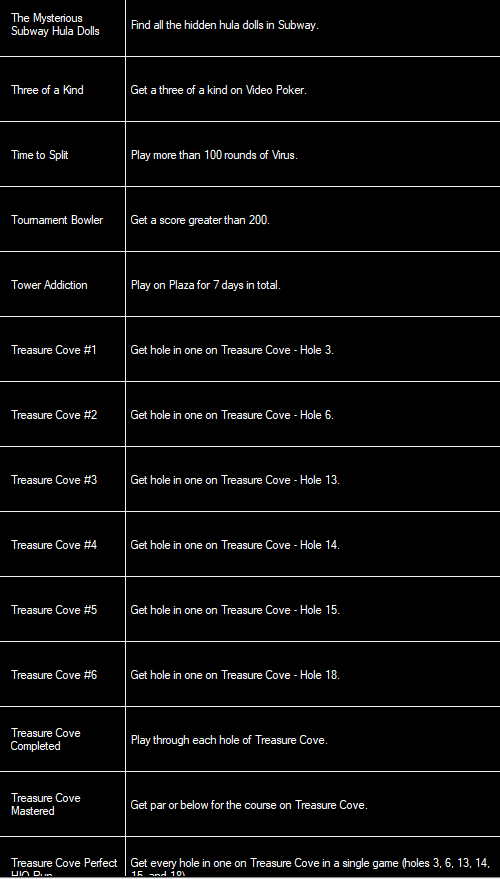 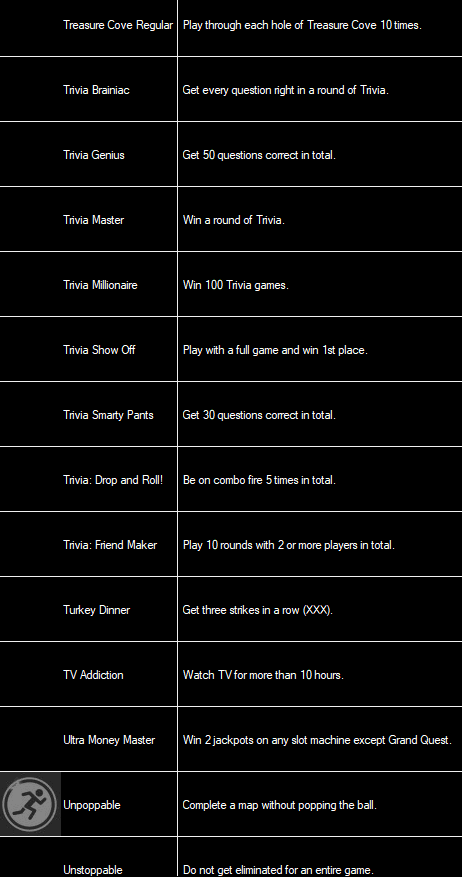 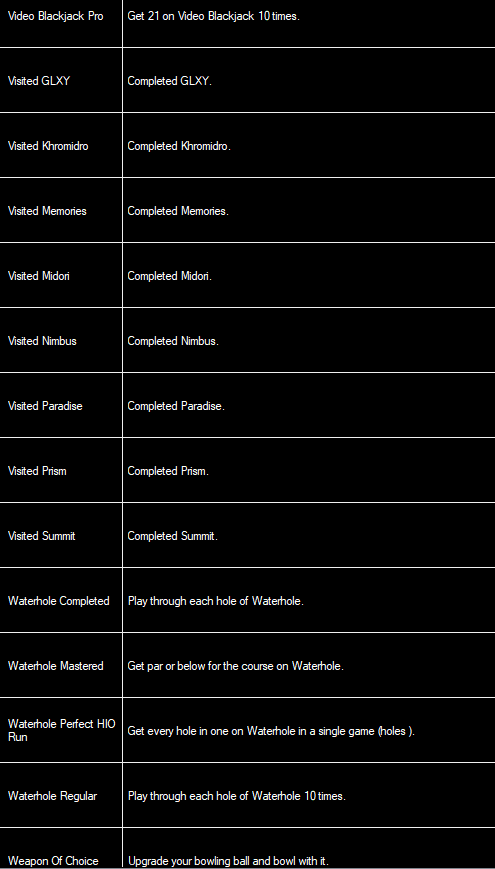 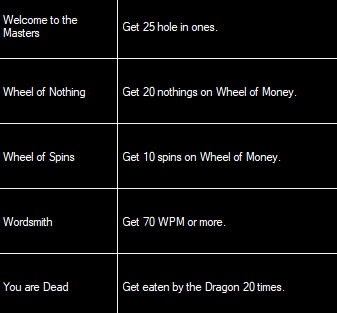 I can hear the mods knocking on my door already

the FBI are coming to your house right now mister

the FBI are coming to your house right now missus 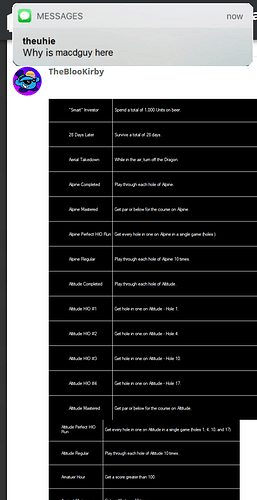 I’m not sure how I feel about the jackpot and cosmic achievements.

These are just terrible RNG mechanics that I feel should not be part of “achievements”.

Sure, they really don’t mean anything and they are much easier ways to get them, but achievements like those render it even more meaningless

I thought we already were done encouraging the RNG mechanic.

Agreed. I mean, I get that it should be an accomplishment but us, completionists 100% people, having some of these be obtainable through a roll of the dice makes things iffy hard.

skill based achievements only i am begging you pixeltail

To be fair, they made it so that you can get a jackpot on any machine. Triple Diamonds isn’t too hard to get one with enough time.

The hardest one I saw up there was the Royal Flush achievement, but video poker is fun so it shouldn’t be as draining as WoM for instance