[0.9.0.0] Achievements are calculated through "points" instead of score

I noticed a few achievements rely on you getting a certain amount of “points” instead of score, which basically isn’t mentioned anywhere on the machine themselves.

For example, the skeeball achievement requires you to get “1500 points in a single game of skeeball”, but most holes give far more than 1500 points according to their labels and the score counter: 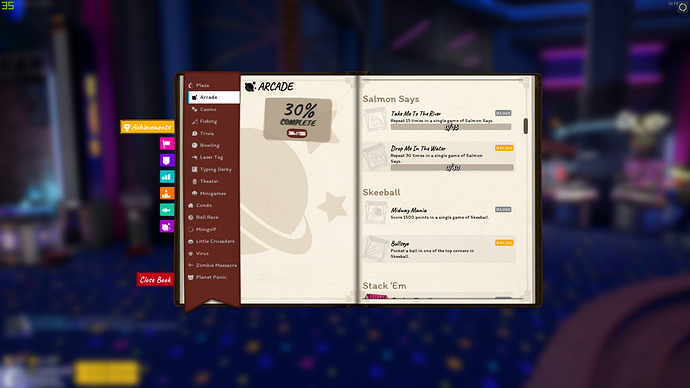 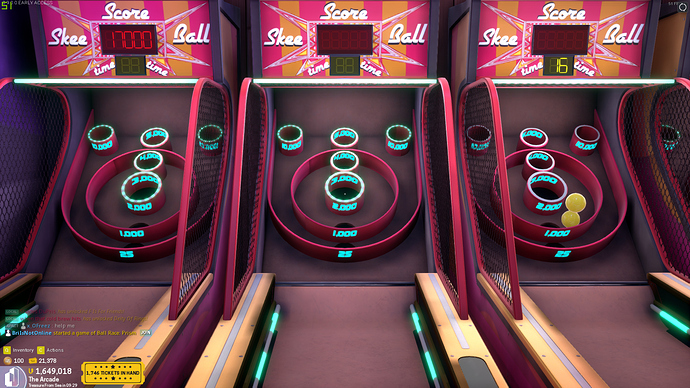 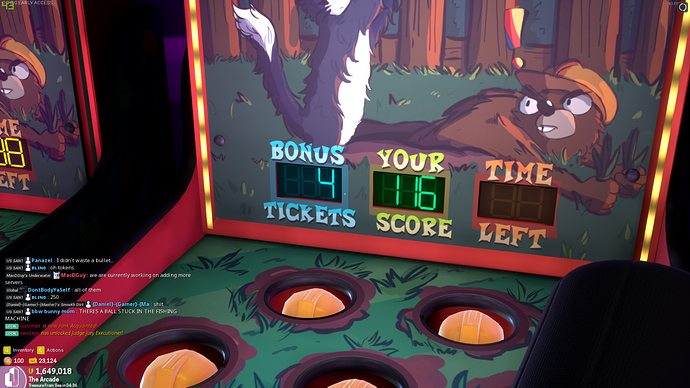 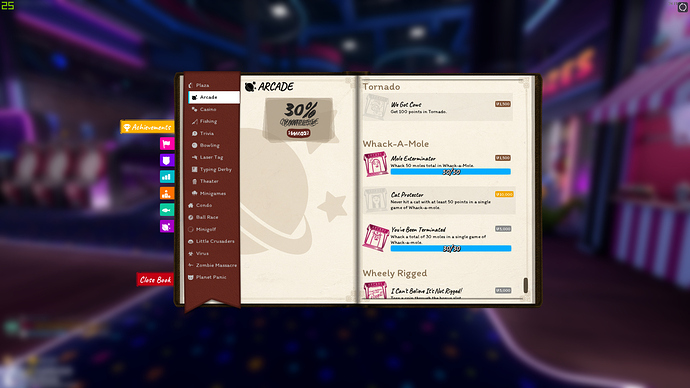 I’m sure the achievements themselves probably work (although I didn’t manage both of them), but the way they’re described cannot be translated in game (apart perhaps from whack-a-mole, which I guess is 50 moles smacked).