[0.8.8.1] A compilation of model distortions with the Workshop Rig

There are a number of common issues with workshop rigs that I initially chalked up to bad rigging, or models not fitting the rig perfectly. However, I did some tests today, and found that a lot of these distortions are innate to the rig themselves, introduced somewhere between importing the model and displaying it (with animation) in-game.

Tests were done with a model generated by Blender’s “Skinify” plugin, which generates a mesh out of capsules, with one capsule fully weighted to each bone. Twist bones were removed before creating the model, as they’re already known to be problematic.

Theoretically (at least with my train of thought), if distortions in workshop models were only due to issues with bone placement in the provided workshop rig, these distortions wouldn’t occur with the capsules in this test rig themselves. Instead, when the bones snap back to their “proper” positions in the workshop editor, the capsules would simply move to follow the bones (making jumbled capsules that are still straight). However, this isn’t the case. 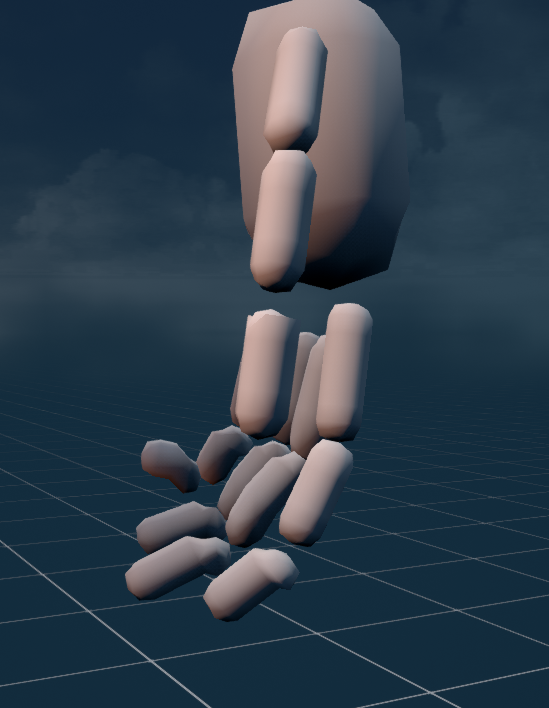 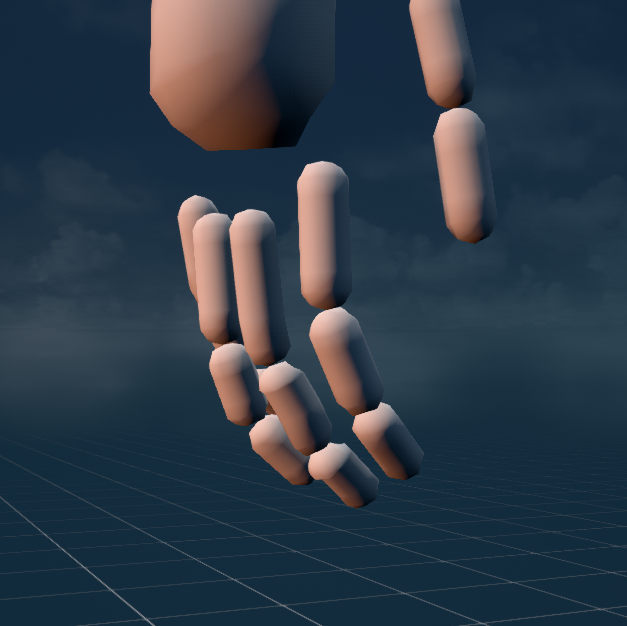 Both hands have noticeable distortions, but the left hand is particularly worse.

If I could guess, these distortions are due to some failure to properly transfer the weights from the .dae to the compiled in-game model, as it seems as though these distortions do change (subtly) when the bones are rotated. 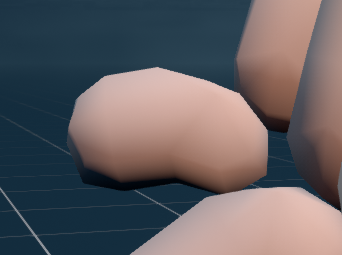 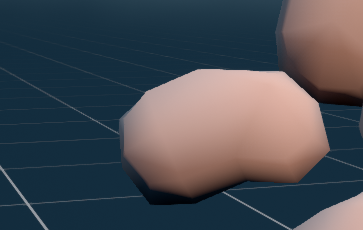 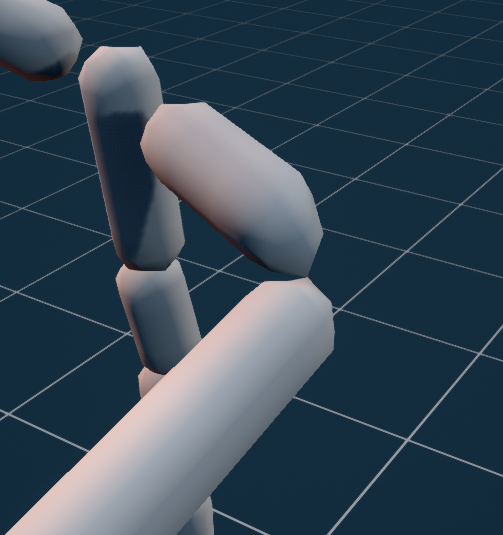 Parts of the clavicle and upper arm are weighted in between the two bones, rather than to each bone.

Bones other than these didn’t have noticeable distortions in most of the animations.

This animation seems to bring out a bunch of distortions not present in the other models. 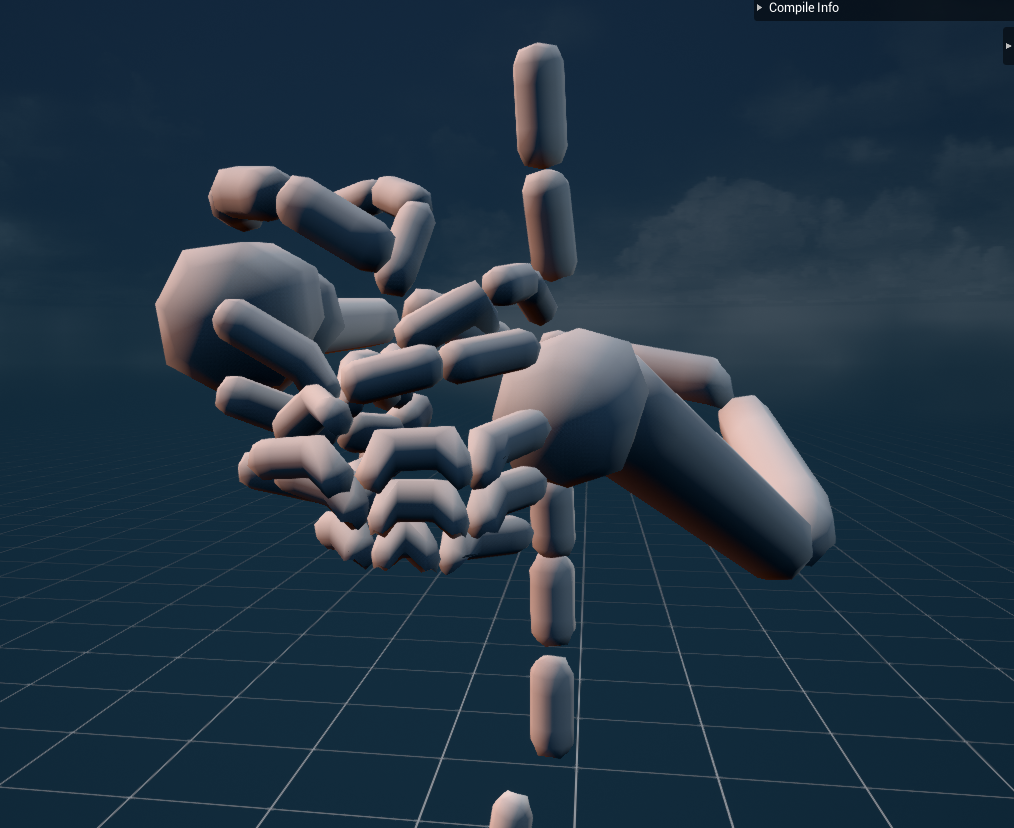 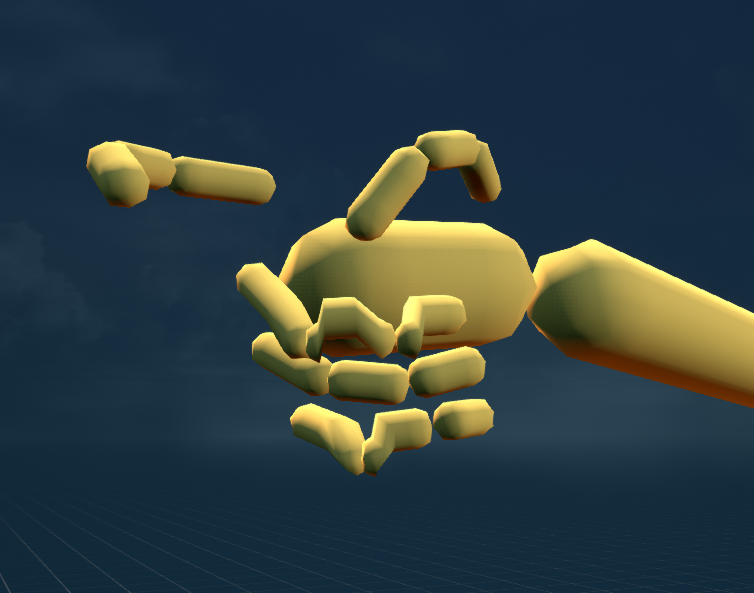 There are some additional distortions with the elbows and feet not present in other animations: 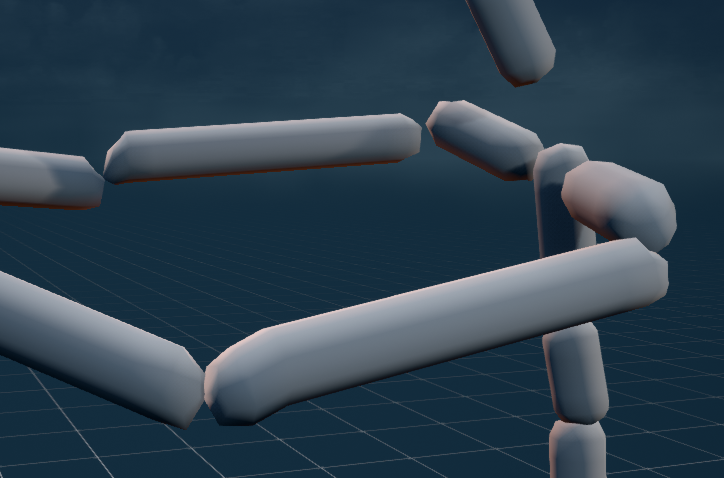 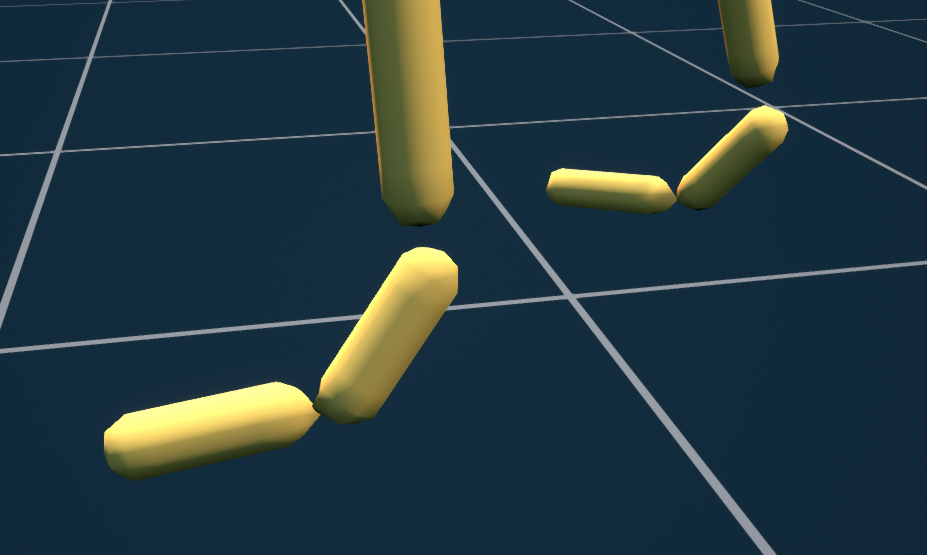 I’d say maybe something to do with animation retargeting issues between the workshop rig and default male/female rig?

Overall, no real conclusions on why these distortions are happening, other than issues with the rigging/compiling process. Hope this helps somewhat to fix these issues when workshop is being worked on again.