The team doesn’t change when the Milestones Laser Tag Symbol presses the R key at Plaza, Condo and Minigolf.
Works only with Ball Race and VIRUS now.
I want to be able to change at the plaza and Other player’s condos.

I’ll correct it, it works fine with my condo.

The lasertag hat’s feature of pressing R to change the team emblem only works when you are in an instance that you are hosting, like your condo or a gameworld. It won’t work if you join a plaza or someone else condo or game.

One of my friends and I hit the grind on laser tag when the milestones came out. He’s long since stopped playing regularly, but every time I tell him there’s an update, he always sarcastically asks if they fixed the laser tag hat yet.

It’d definitely be nice if it worked as intended, but at this point, I’d probably prefer if they just split it into four different hats for the sake of saving across instances. Once the novelty of strobing it wears off, I just wanna keep it on a certain color. As it is right now, it just defaults back to blue after doing anything, even in scenarios where you can control it, which just seems like more work, idk.

For example, change it to purple, next hole, back to blue again. Obviously, this happens when loading into entirely different games and such. 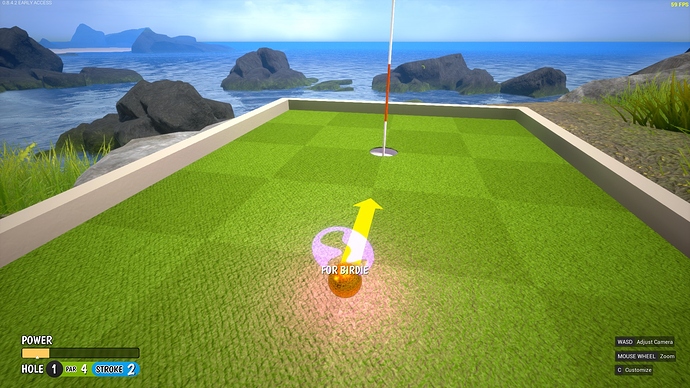 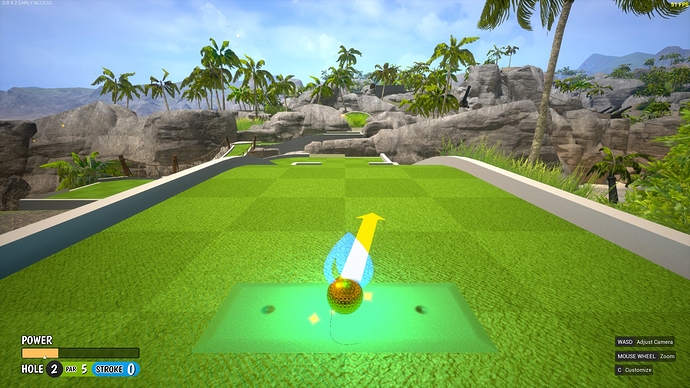