[0.5.0.1] Camera Flash and Exploding Flasks sometimes add to a combo 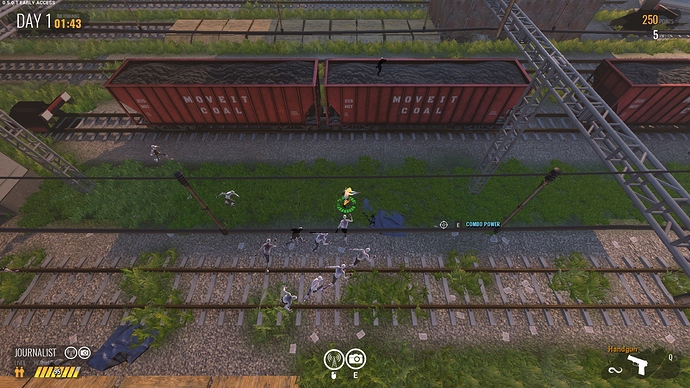 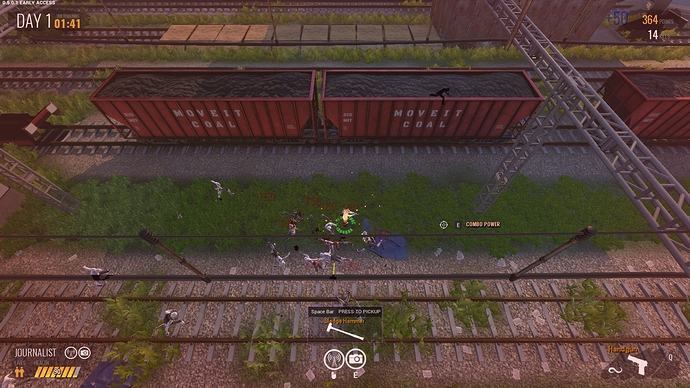 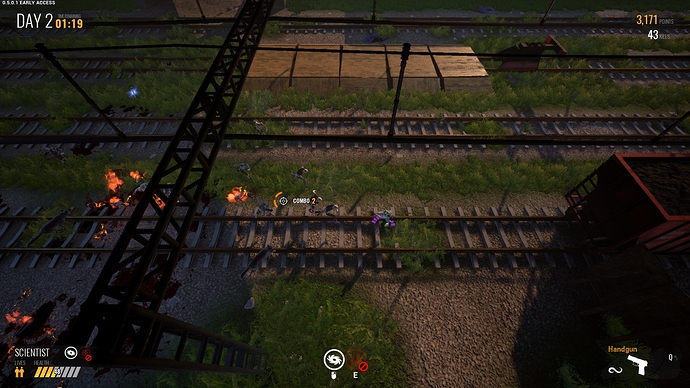 It happens way more consistently with the flasks, but that’s probably due to the time they take to explode.

I noticed that the camera flash tended to add to the combo more frequently when I wasn’t host, might be the same with the flasks.

I think that’s intentional. Its always been that way for me, even before the update