While playing Virus on Corrosion this extremely strange bug occurred. It was some sort of black glitchy thing that was chasing me around and blocking my vision. This bug only happened on round 8 after that the glitchy thing disappeared and everything was back to normal. 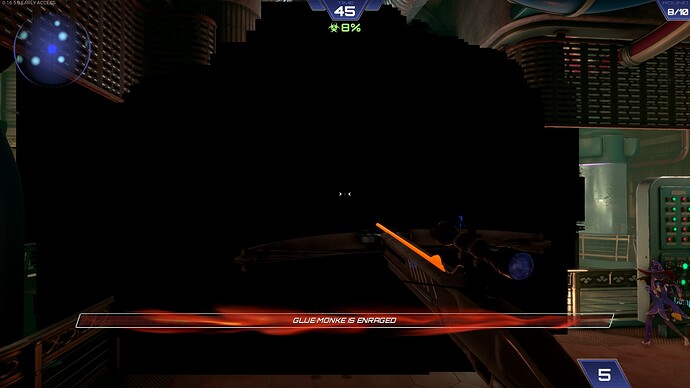 Gameplay footage of this strange bug in action. 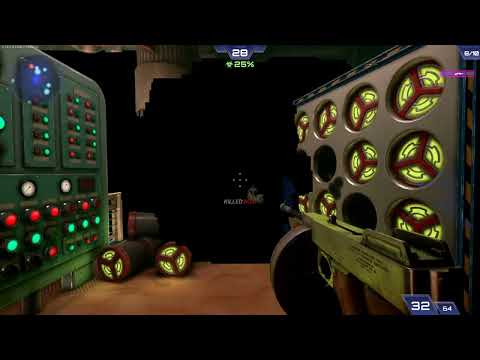 He came to haunt me. He’s the infected VOID of corrosion!

The length of them seems tied to post processing quality. I originally opened this map because I was trying to show off this other issue that also would happen in the upper section of the first level, but instead got funny void lines.

He’s trying to take over Tower Unite. The infected VOID must be stopped before he does any more destruction. 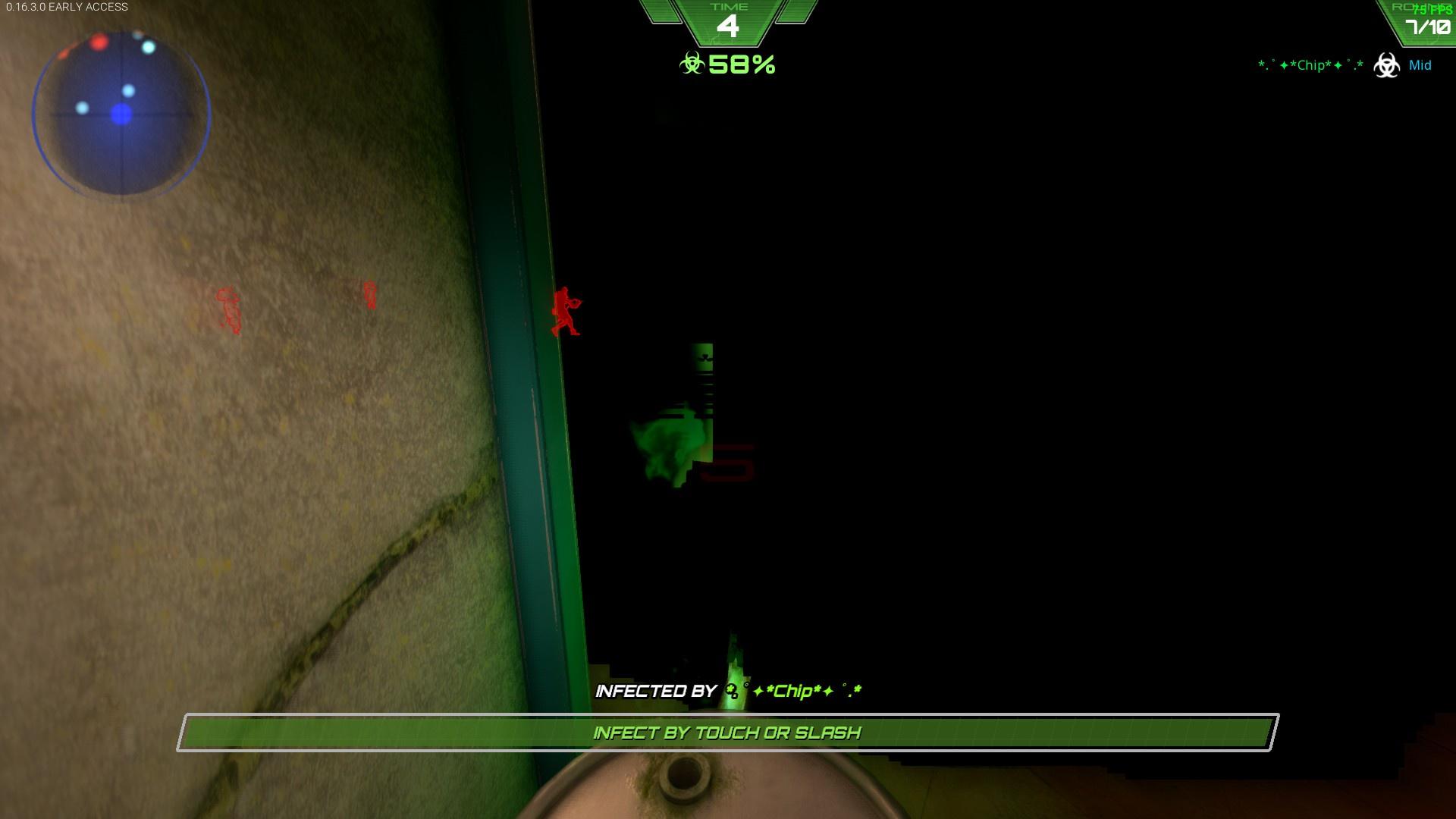 I have similar specs (Ryzen 7 5700X + RTX 3080Ti) and I had this exact bug before, but I believe it was due to my gpu overheating (the fans weren’t spinning as fast as they should because of user error on config)
Probably something you should check out in MSI Afterburner or something, I made sure the fan speed was setup correctly and even underclocked the gpu a little bit just in case.

Oh, since my RTX is a GIGABYTE, I’m going to check the AORUS engine to see if there’s any errors on my GPU. Thanks for your reply.