None really, happens every time I join.

Instead they appear as pics 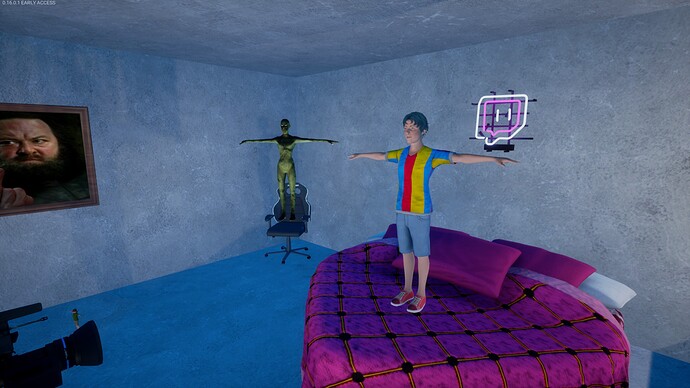 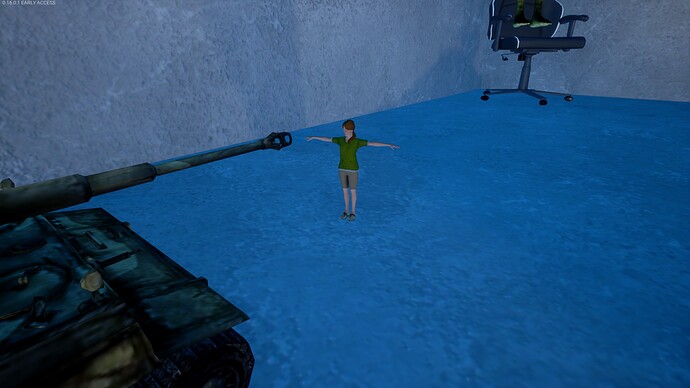 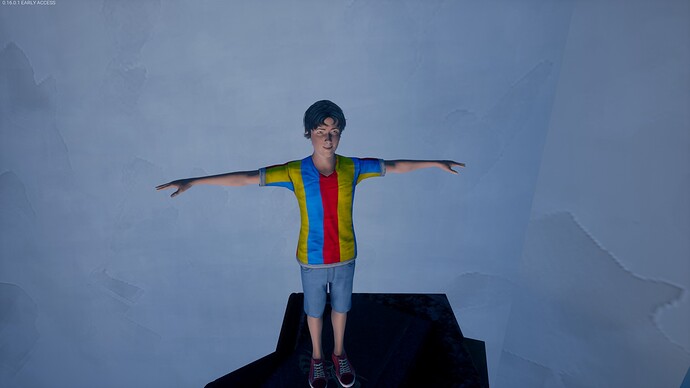 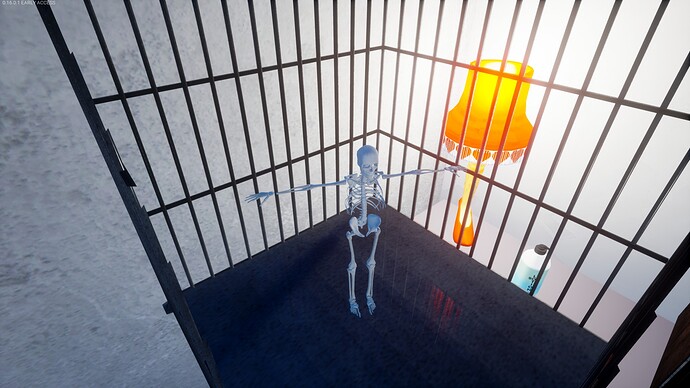 I believe this bug was fixed in the recent update, but you’ll have to stash and re-place any affected NPCs.

I’ll give that a try thanks

Just tried this and no dice. Thank you anyway

I also have this problem, done full reinstalls of both steam and tower. I have tried most things in game from just moving the npc to changing the model(Doing this makes the npc go invisible for me).

Yep it sucks. From what I can gather, visitors to my condo can see them just fine. Just me with the issue

Yeah i can confirm this. Everything is fine except NPC which are fine for everyone else. it only seems to happen with 2+ NPC,s are on the condo at once. Seemed fine with just 1.

All 10 of my NPC’s are T Posing females. Been having this issue on and off since at least a year back.

Hopefully it can get permanently fixed soon.