When creating an NPC and selecting a non-workshop item, upon reloading it will reset to “Steam Workshop” and (may) turn the NPC into a Helena

1 - Place an NPC, select any non-workshop setting (Skeleton)
2 - Reload Condo
3 - See that the NPC has the “Steam Workshop” setting

The NPCs to retain their models settings. 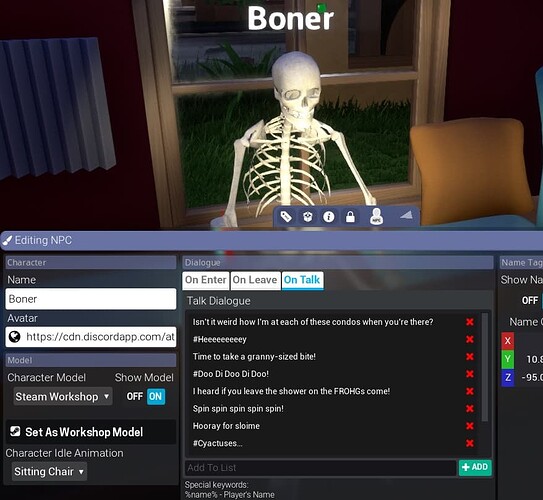 image878×808 67.3 KB
Note: before I reported this, he also turned into the default Female NPC model until I turned him back into a skeleton and reloaded again. 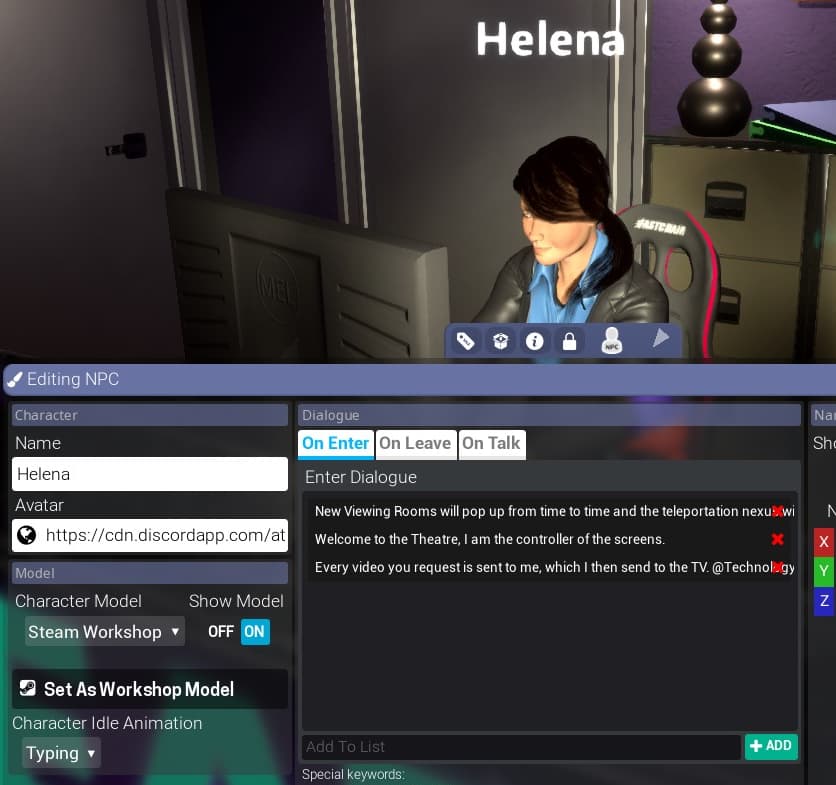 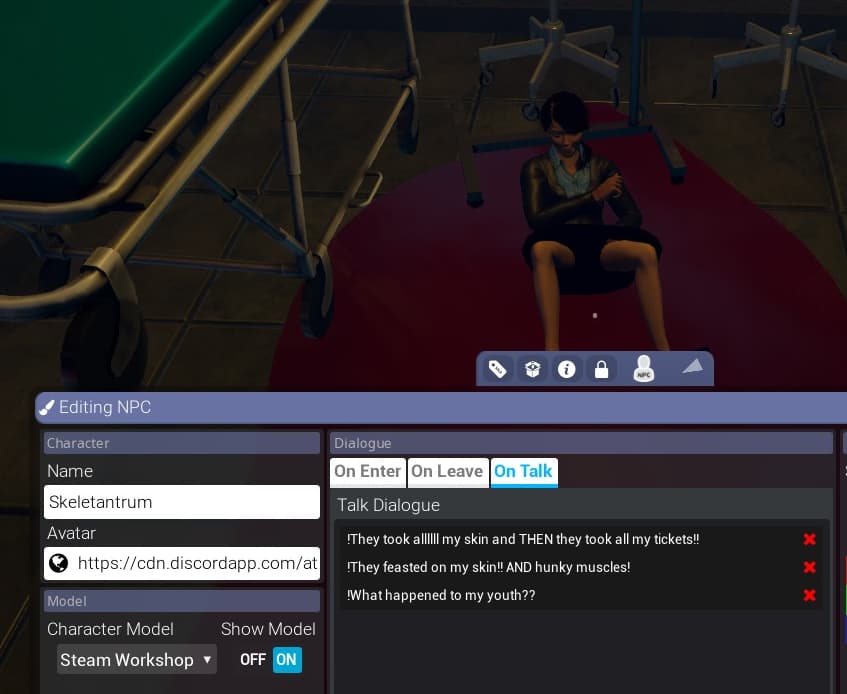 Yup this is happening in my condos too ):

Boner is my Condos’ resident skeleton while Helena “operates” my Theatres in my Condos.
Him and Helena actually date back to when NPCs were first implemented!

Boner started out as a Nightclub bouncer, but ever since I gutted that room he’s had nowhere to go. Now he’s my oddjob guy (placing him behind desks to explain stuff), though recently I’ve placed him in one of my Theatre viewing rooms where he makes references to the videos my friends endure. 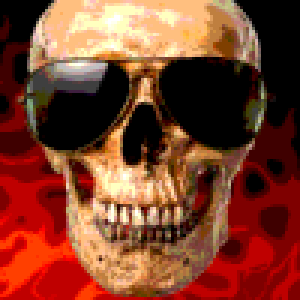 This is his image.

This issue is still present after the previous update that was supposed to fix it. 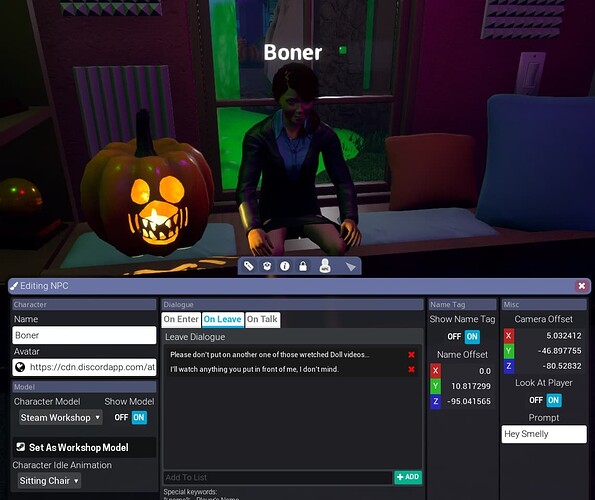