[0.14.1.2] Transparent objects overlapping each other

I’ve reported this before, but details were very jumbled and unclear. I’d like to resubmit this with more clarity and info, as it’s the top thing bugging me at the moment, and it seems like it’s been getting worse,

To summarize, many elements with potentially transparent properties seems to draw on top of other elements in the wrong order (maybe reverse order?) depending on your relative position & distance to them.

Look through transparent/translucent objects normally. Objects closer to you will obscure overlapped objects farther away from you in order of distance.

Potentially transparent/translucent objects that are farther away from you will often visually pop-up in front of and obscure transparent objects closer to you.

I’m only describing my observations, so it may not be technically accurate, and this seems like it could be tied very closely to engine limitations, so idk.

I first noticed this some time ago in my vaporwave condo. The transparent graphic of Mt. Fuji that is an extreme distance away will block the energy effect that comes from a nearby teleporter under the ground. 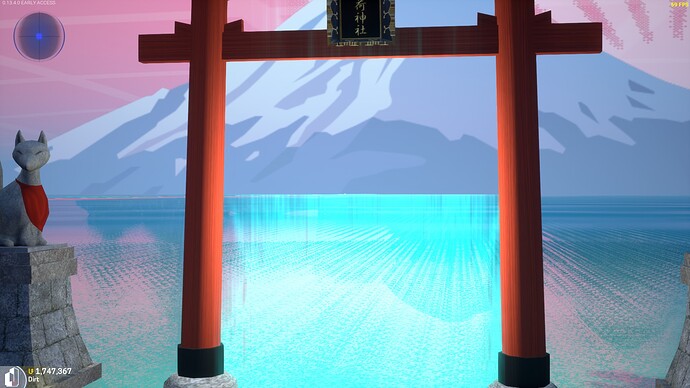 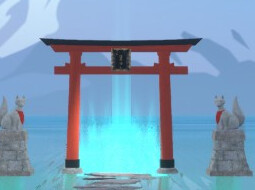 I use the phrase “potentially transparent” because further messing around showed that any canvas set to “Cutout” & “Glass” mode will do this, even if the sourced URL texture doesn’t actually have transparency. In this test, you can see this solid texture blocks particles that are coming from my character (with some other examples.) 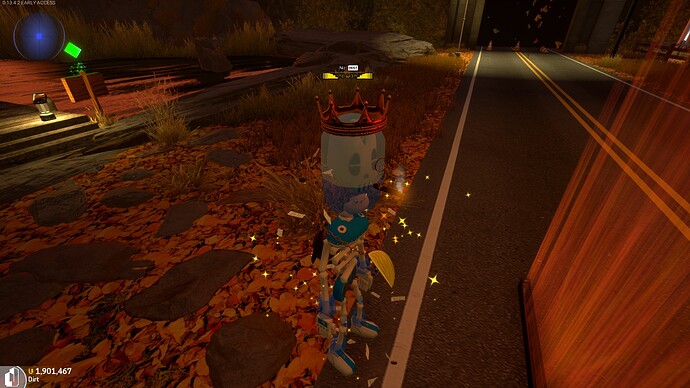 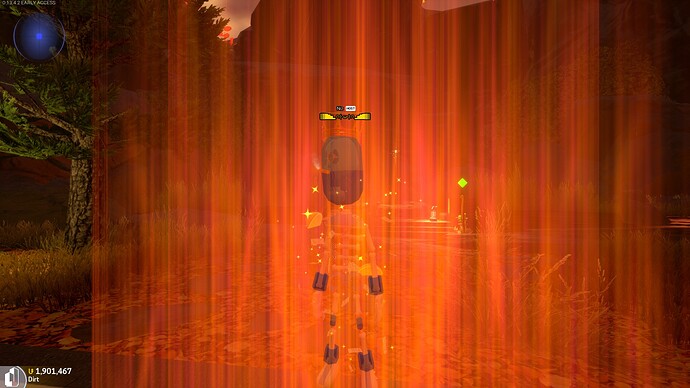 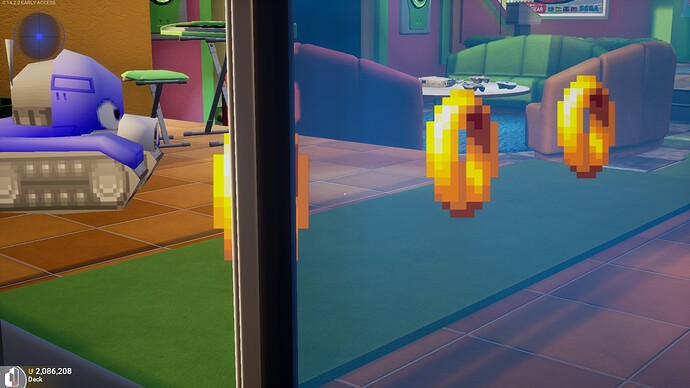 A somewhat recent condo that makes heavy use of watery canvas materials shows this. Watch how the darker areas of the waterfall material overpower the solid areas of the tarot sun & Uranus ring, and how it changes between materials.

Here is a MUCH more dramatic example of how this is a problem. This clip is from the current version. Water floor, waterfall dome, ocean water stairs, and a portal too. Watch them destroy each other. (Current version)

And another example. Here, I layer two haunted paintings to that both fade to a blank texture to get the appearance of a black wall turning into yellow lasers and then fading away.


You can also see the giant, solid equalizer graphic in the back jumping in and out from the haunted painting in the back there too.

This isn’t exclusive to condos, although it’s much less common and less significantly noticable in the wild by nature of your maps. 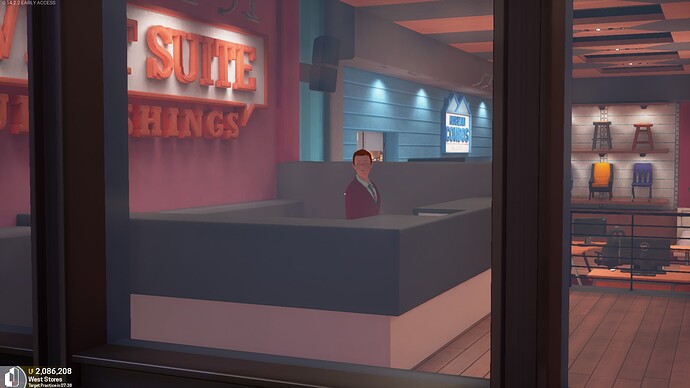 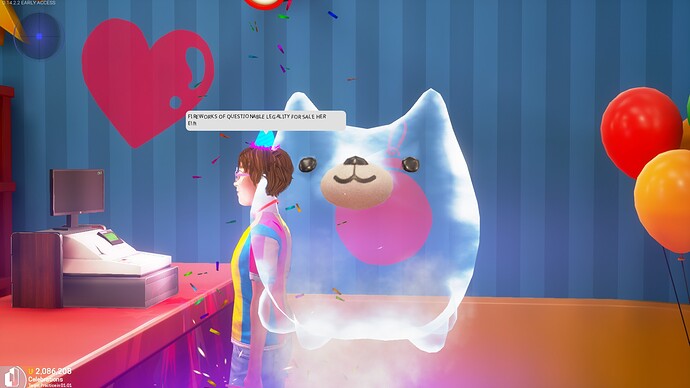 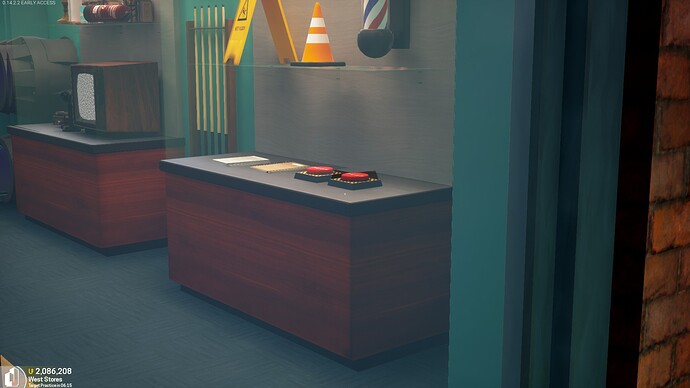 is this even something that can be fixed? I’ve seen this happen in literally every game that I’ve played that has translucent objects/textures

I hope so, and if not, to at least get some insight. From my limited perspective, it does seem like a game engine thing.

But also, like the Mt. Fuji example showed above, this used to less intrusive. I found an old video tour someone did over a year ago where you can see at 7m30s. 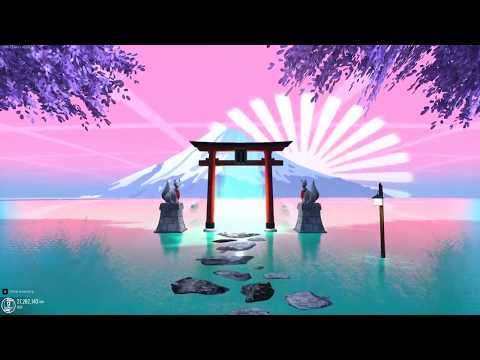 This is a limitation of how Alpha Blending is calculated, and is a part of the engine. Most games can avoid this being noticeable by building around it… something that isn’t possible in a modular / UGC game like TU.

The reason it wasn’t as bad before is probably due to the glass shader recently degrading (the Glass Wall is pretty bad now) and now has a weird sheen.

Most games can avoid this being noticeable by building around it…

Makes sense, I started suspecting something like this when I started hunting for other examples in the plaza after I noticed the NPC’s hair through the furniture store window by chance and only found other, tiny, nitpicky ones.

Also, this spurred me to read a little about Unreal engine a bit, although the document is about 4.26. Interesting stuff:

Guide for using Transparency in your Materials.

Unless a dev has anything to chime in on, I’m just gonna chalk it up to a limitation to work around like you said.