(I just noticed that this maybe should have been posted in Lifeless’ bug megathread for Bedzoom instead, so feel free to move it. That’s my bad.)

Either this is a new bug that no one has noticed before, or it has been around forever, but as I was racing on Bedzoom today, a friend who was watching me play spotted out that something weird happens to my vehicle whenever I go over stickers on Bedzoom. And sure enough, I saw it too after he pointed it out. 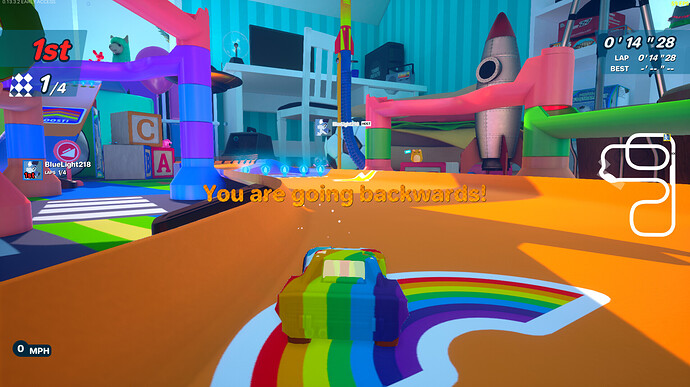 And it isn’t just this one sticker, it also happens with the star sticker. 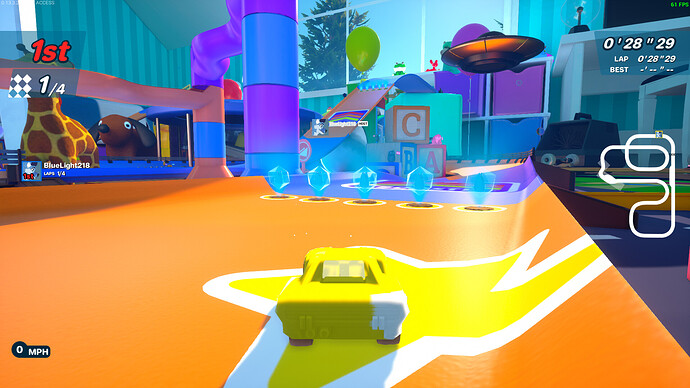 The worst part about this bug though, is that it only happens with certain stickers. I’ll drive over some and they will work perfectly, but then a random sticker will have this exact same issue. (By random, I don’t mean that stickers will randomly do this, from what I’ve observed it is only certain stickers that are all over the track in different places.)

Since I did recently start playing Accelerate with a new vehicle however, I tested it with the vehicle I used to use when the workshop vehicles first came out, and it did the exact same thing. So either this bug has been in the game for a while and no one has noticed it, or this just recently started with an update. 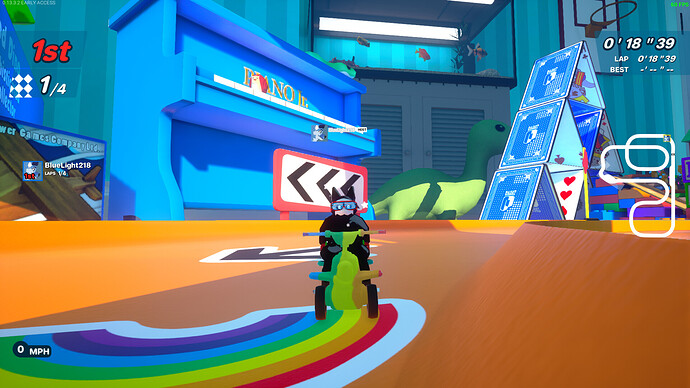 I just confirmed that there are other stickers that have this same bug, including the starting line and starting lines for cars! (Other person I was racing with is colored over, just in case they didn’t want their name to be in this bug report for any reason) 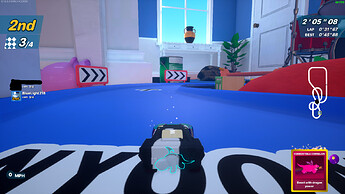 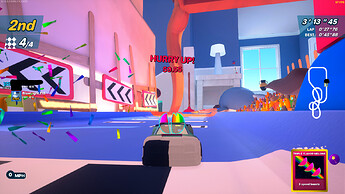 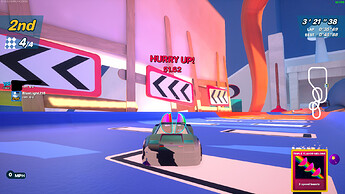 The sticker in the third photo is also really weird with this bug, it likes to display itself on the car in different ways than the other stickers, sometimes it will only be on the front of the vehicle when you begin the track, and other times it will only display on the bottom half of your vehicle.

I hope this bug report helps, have a great day!

Thank you for the detailed report! I’ll work on a fix.

No problem! It’s the least I can do for a game I really enjoy.