This has been a thing for awhile, but I originally only found certain things triggered it. The textures are ultimately fine when uploaded and tested elsewhere in game, though.

Normal Maps??? I thought the Editor only allowed Diffuse Textures?

Sorry for bumping, but the latest update only compounds my frustration with this.

The new specular/metalic options are SOOOOO good, but… 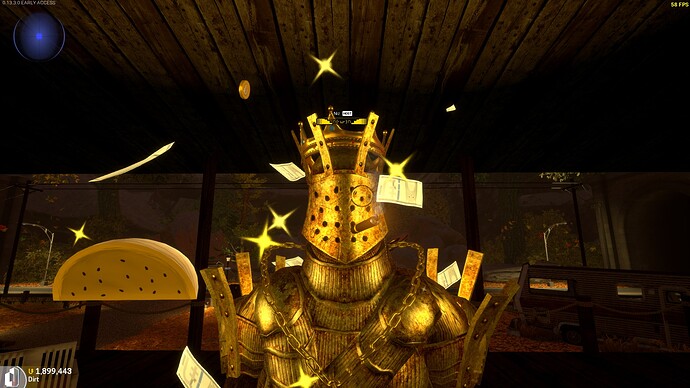 I’m still having to guess how effective it’ll look before uploading because normal maps don’t render in the preview. 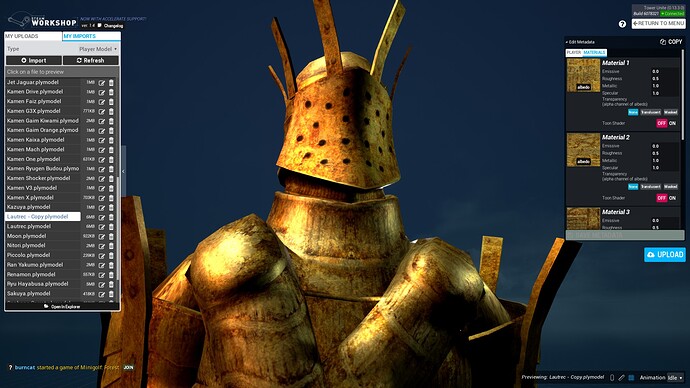 Normal Maps??? I thought the Editor only allowed Diffuse Textures?

Nope, normal maps have always been a thing, I think.

How are you adding Normal maps to your models? All my models have Normal maps, but the game isn’t adding them to the models.

I’m not sure what all the points of failure could be, but in blender (2.79), it looks like this: 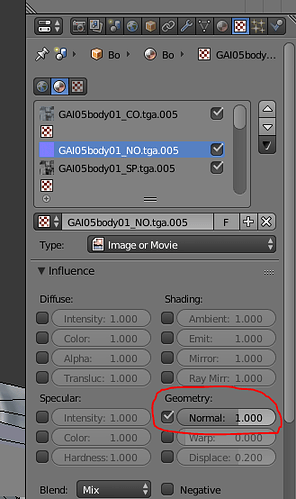 Also, because of the issue that this thread is originally reporting, it is currently annoying to tell if normal maps are applied to one’s model correctly because you have to upload them and look in game.

I’ll take a look into what’s going on.

Update, this is still an issue, however, I discovered it only affects player models. Normal maps on vehicles & items behave fine in the editor. 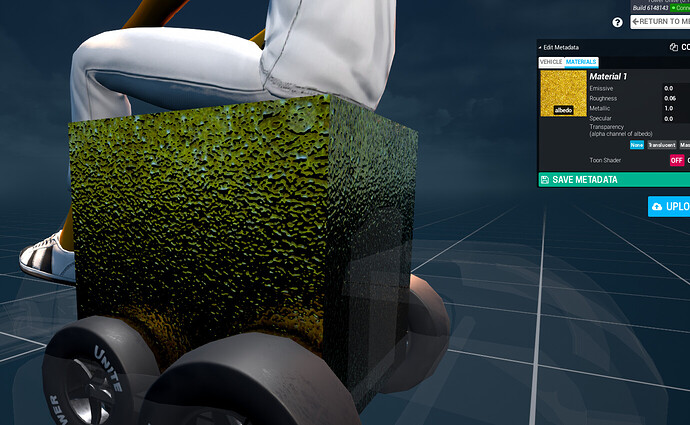